(Reuters) – U.S. health officials on Saturday confirmed an eighth case of the fast-spreading new coronavirus in the United States in a person who had traveled to China.

The latest U.S. patient, who was not identified, is in Massachusetts, a spokeswoman for the U.S. Centers for Disease Control and Prevention (CDC) said in an emailed statement.

The person recently returned from Hubei province in central China, the epicenter of the outbreak. No other details were provided.

The flu-like coronavirus, which is believed to have originated in a market that traded illegally in wildlife in Wuhan, the provincial capital of Hubei, has so far resulted in 259 deaths in China, the World Health Organization (WHO) said on Saturday.

Nearly 12,000 people have been infected globally, according to the WHO, with all but just over 130 of those cases occurring in China.

Concerns about the spread of the virus spurred the Trump administration to declare a public health emergency and bar entry to the United States of foreign nationals who have recently visited China. Despite that, U.S. health officials have said risks to the United States remain low.

In addition, U.S. citizens who have traveled within the past two weeks to Hubei will be subject to a mandatory quarantine of 14 days, believed to be the incubation period of the virus, officials said.

Americans who visited other parts of mainland China will undergo special health screening upon their return, followed by up to 14 days of “monitored self-quarantine,” under the temporary restrictions.

The first quarantines of U.S. citizens potentially exposed to coronavirus in China began hours before the White House announcement on Friday.

Nearly 200 Americans evacuated earlier this week from Wuhan and voluntarily confined to a California military air base for 72 hours of health screenings were placed under a mandatory 14-day quarantine on Friday.

It marked the CDC’s first quarantine order in 50 years. 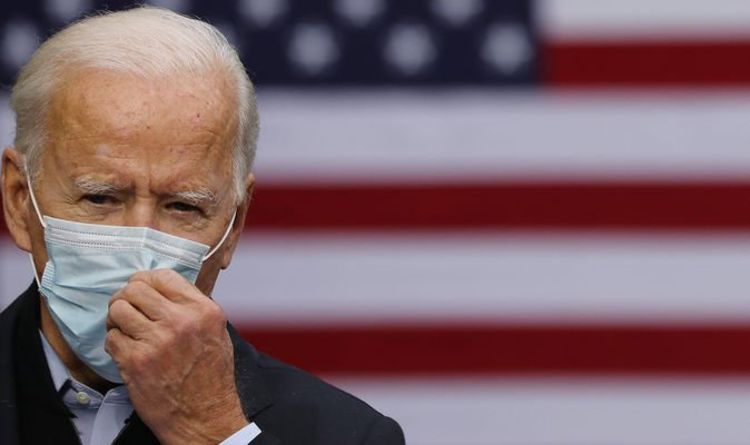 Jill Biden, wife of the Democratic nominee for President, grabbed her husband and moved him away from reporters to maintain social distancing. […] 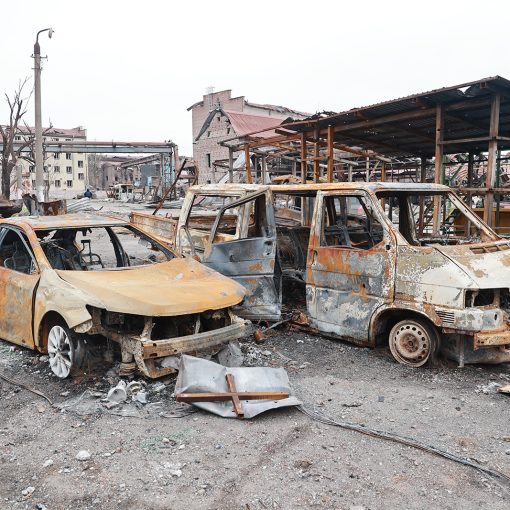 While Russian forces are still in complete control of the Borivs’kyi district in Ukraine’s Kharkiv region, Moscow’s troops are “gradually withdrawing” from the […] 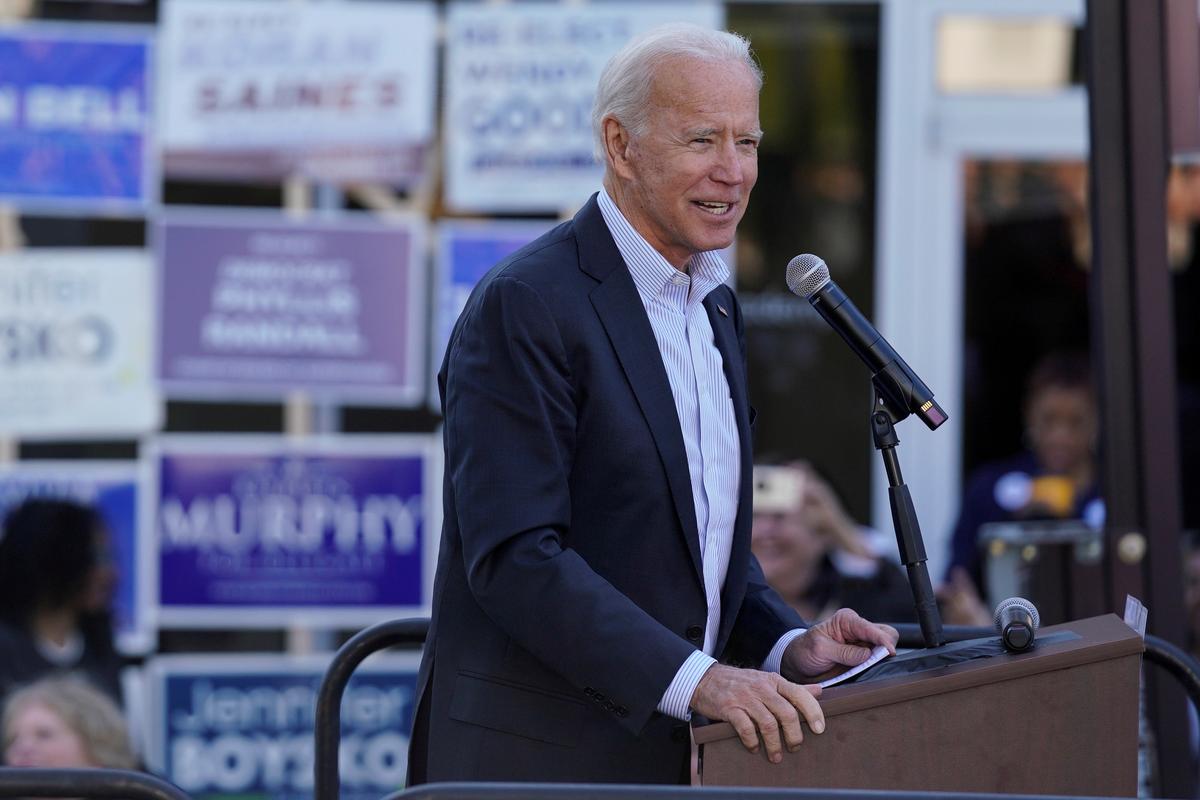 WASHINGTON (Reuters) – In a flex of establishment muscle, a slew of former Obama administration officials came out on Wednesday to support […] 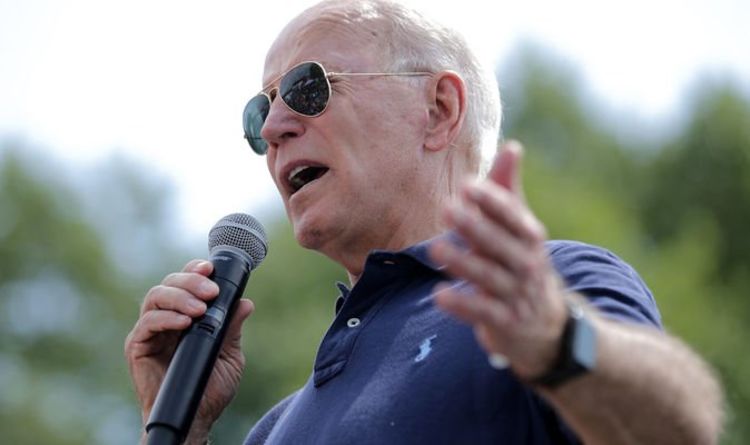 Back in December 2019 at the outset of the Democratic primaries, a Biden campaign adviser said his age would inform his choices […]