In the wake of the recent bushfires that have devastated communities across Australia, Sony Foundation Australia is hosting a Twitch fundraiser with the goal of raising funds to support young Australians affected by the bushfires. 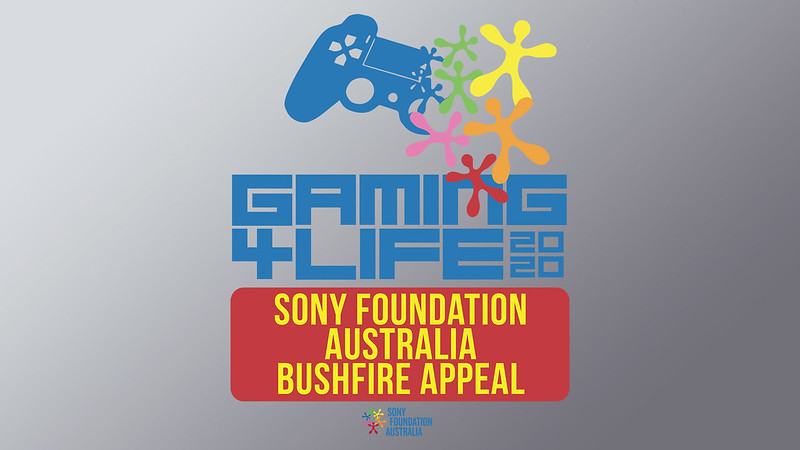 A few folks from PlayStation are joining to help support the cause… hope you can join us!

For more information, including how you can help, please visit the official site. 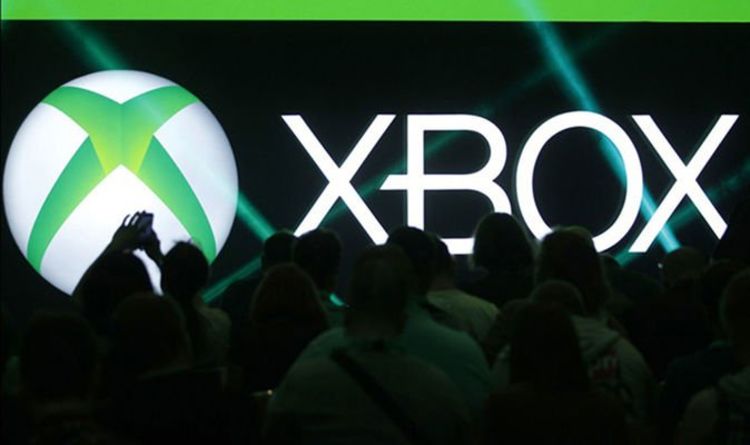 If you’re looking to upgrade from your current Xbox One setup than the upcoming Xbox Scarlett might be your favoured choice. Microsoft […] 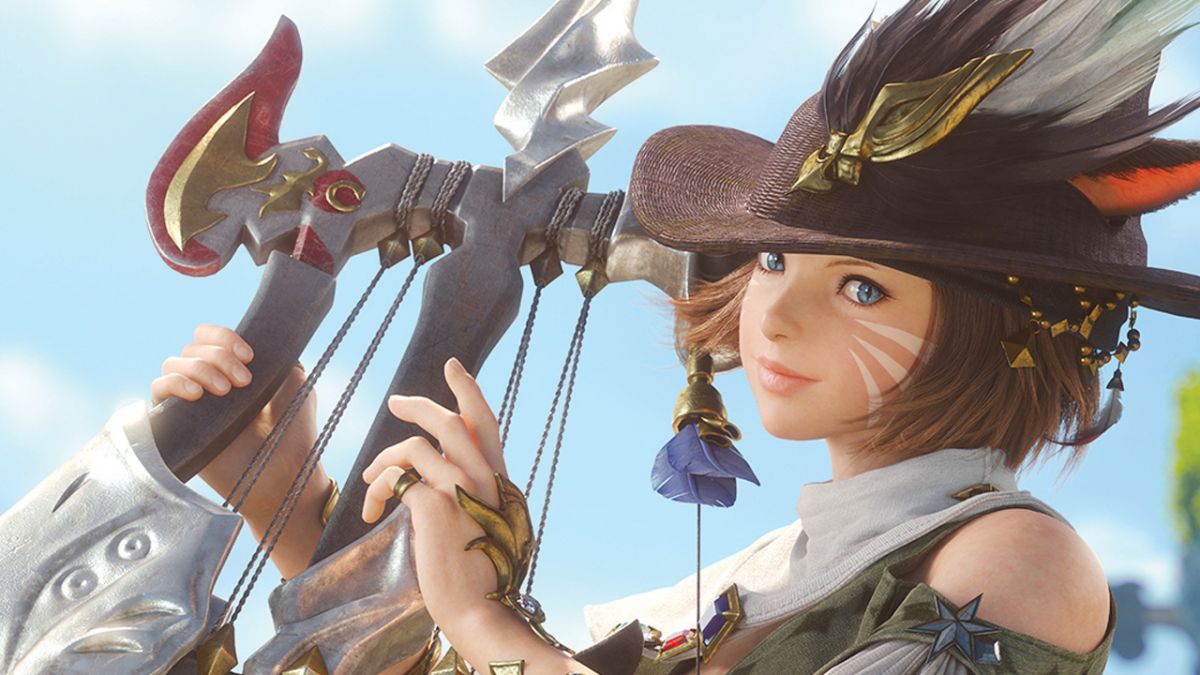 When World of Warcraft Classic launches later this summer, players will get the nostalgia trip of a lifetime: A chance to return […]

Hi everyone, I’m Jehanne Rousseau, CEO and lead writer at Spiders, here to give you some tips if you are jumping into […]