Rita Ora, 29, has been delighting fans on The Masked Singer as a judge alongside Jonathan Ross and Davina McCall, among others. Last week, she stunned fans when she accurately guessed Daisy was her close friend Kelis.

But last year, Rita found herself in hot water with another British singer and TV host, Cheryl Tweedy.

The feud began when Rita and Cheryl’s ex, Liam Payne, were performing their Fifty Shades Freed duet ‘For You’ live on stage last January on The Tonight Show with Jimmy Fallon.

In the midst of the steamy performance, Liam and Rita pulled into a passionate on-stage snog.

At the time, Cheryl and Liam were still together, and Cheryl was allegedly watching the scene unfold from home with their young son, Bear.

“She saw him and Rita all over each other, and Rita looking like she was going in for a kiss. Obviously it was very upsetting.

“She immediately texted Rita, asking her what the hell was going on.

“She said she thought it was inappropriate and basically asked her to back off.”

The source added Rita was “mortified” and replied nothing was going on, clarifying “she would never, ever go there in a million years”.

In order to placate Cheryl, it is claimed Rita and Liam agreed to tone down their on-stage flirting.

Fans immediately caught on to a change in atmosphere when the pair performed together at the Brit Awards three weeks later and didn’t have any physical contact.

Cheryl and Liam broke up five months later and after the split, the rumour mill went into overdrive that Liam and Rita were an item.

But Rita insisted the pair are just close friends.

MSN Entertainment reported the pop star saying: “I know people have said there’s something with Liam Payne – and he’s one of the best people I’ve ever met – but we’ve become such close friends.

“It’s unusual to see a guy and a girl as close friends and it’s unusual for two famous people to have a connection and not have to hook up.”

The pair were first linked when they were pictured holding hands after leaving the British Fashion Awards after-party last year.

A source told The Sun’s Bizarre column: “It has been simmering for some time after they started working together.

“People made a few comments about the chemistry straight away and the gossip started from there.

“But it was only after a while that the attraction really grew into something meaningful between them.

“Now it’s a proper relationship so they decided they were ready to go out as a couple for the first time.”

The Masked Singer airs at 7pm on Saturday on ITV. 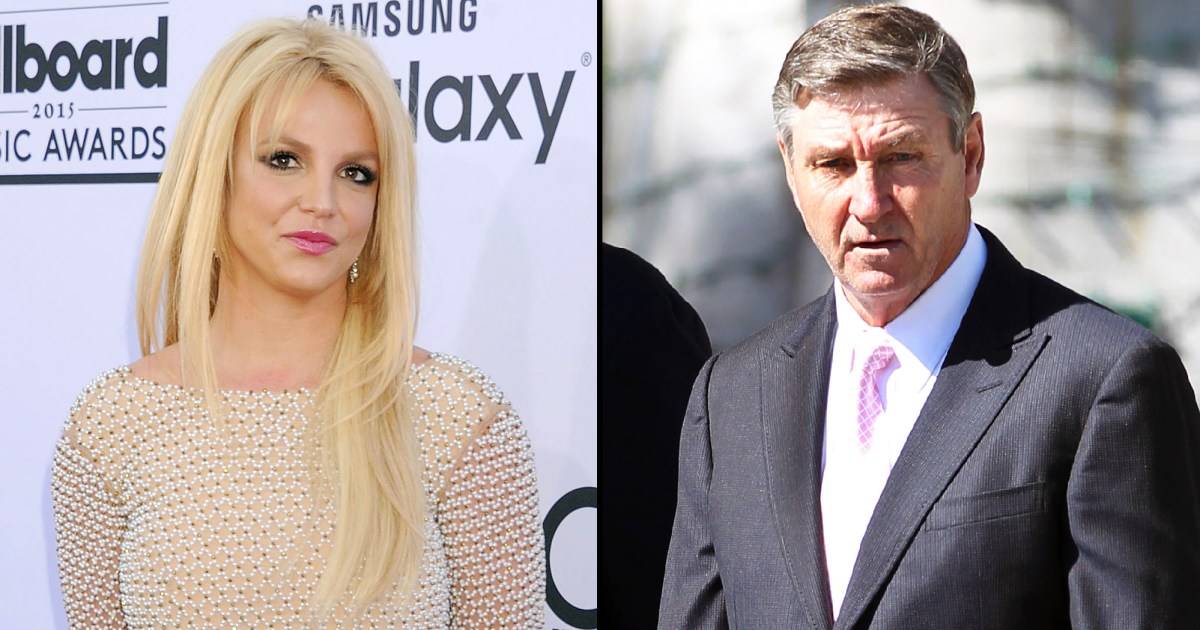 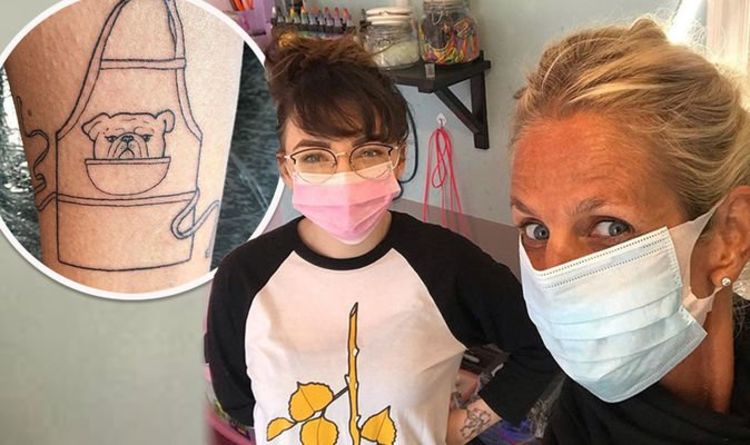 “The tattoos are just perfect, very good choices and designs,” said one fan, who took to the comments section of her post. […] 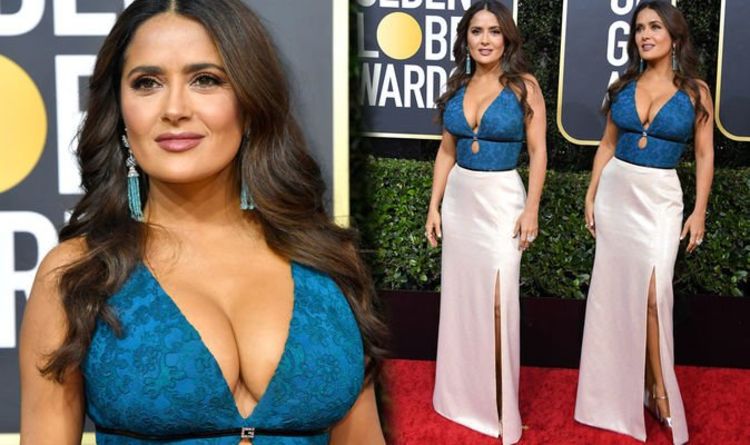 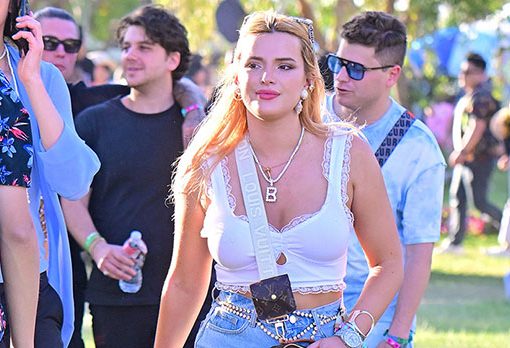 View gallery Image Credit: Splash News Bella Thorne, 24, was a standout during her time at Coachella on Friday! The beauty rocked […]