DES MOINES, Iowa (Reuters) – Democratic presidential candidates fanned out across Iowa on Saturday for a frenzy of rallies and last-ditch speeches with just two days to go before the rural state kicks off the nominating process.

Democratic 2020 U.S. presidential candidate and U.S. Senator Elizabeth Warren (D-MA) poses for a group photo at a campaign canvass kickoff at the home of a supporter in Urbandale, Iowa, U.S., February 1, 2020. REUTERS/Brian Snyder

The final campaigning before Monday’s caucuses took on extra urgency, as Sanders, Warren and fellow senators have been stuck in Washington serving as jurors in Trump’s impeachment trial.

Here is what is happening in Iowa on the campaign trail:

‘THIS IS OUR MOMENT’

Warren’s voice sounded slightly husky on Saturday morning as she started a busy day by meeting supporters at a small house-party in Urbandale.

“This is it. This is our moment in history, and it launches right here in Iowa!” Warren said. “We are going to make it happen.”

She fled Washington on Friday night as soon as the impeachment proceedings ended for the day, arriving in Des Moines for a late-night event at a crowded brewery. The bar ran out of clean glasses to keep pouring beer before Warren emerged, holding her husband’s hand and dragging him into the crowd.

The pressing need to play catch-up after having been taken off the campaign trail for Trump’s trial was evident on Saturday. To save time so she could get to another event, Warren skipped her usual “selfie” line.

Instead, she posed for a group shot and told the crowd her dog Bailey was outside and happy to be photographed with anyone.

At a Sanders campaign rally on Friday night, one of his high-profile supporters waded into an ongoing fight with Hillary Clinton, his Democratic primary opponent in the 2016 White House contest.

In an interview last month, Clinton said no one in the Senate liked Sanders, and she criticized how his supporters treated her after she won the nomination four years ago.

It created a tense moment at a Sanders campaign event where U.S. Representative Rashida Tlaib was participating on a panel.

A Sanders campaign moderator teed it up, saying “someone by the name of Hillary Clinton said that nobody …”

When the crowd began to boo, the moderator interjected, “We’re not going to boo here, we’re classy here.”

Tlaib was not having any of it.

“No, no. I’ll boo. Boo,” the congresswoman said. “You all know I can’t be quiet, no, we’re going to boo. That’s all right, the haters will shut up on Monday when we win.”

On Saturday, however, she voiced regret.

“I allowed my disappointment with Secretary Clinton’s latest comments about Senator Sanders and his supporters get the best of me. You all, my sisters-in-service on stage, and our movement deserve better,” Tlaib said in a statement on Twitter.

A labor union representing 200,000 transit workers endorsed Biden on Saturday, a shift after having backed Sanders in the 2016 campaign.

Sanders has been racking up union endorsements, support that played an important role in his failed 2016 bid for the nomination.

The Amalgamated Transit Union (ATU) announced it is encouraging members to support Biden after a survey of the union’s membership found a majority believe the former vice president is the best positioned to beat Trump.

“Joe Biden has been a true champion of working Americans throughout his career,” said ATU International President John Costa in a statement. “We know he will fight to rebuild the middle class by restoring the rights of labor, advancing racial justice and equity, and bolstering our economy through unprecedented investment in public services like transit.”

Hello, Matilda Boseley here to take you through all the coronavirus news for today. If you see anything that you think I […] 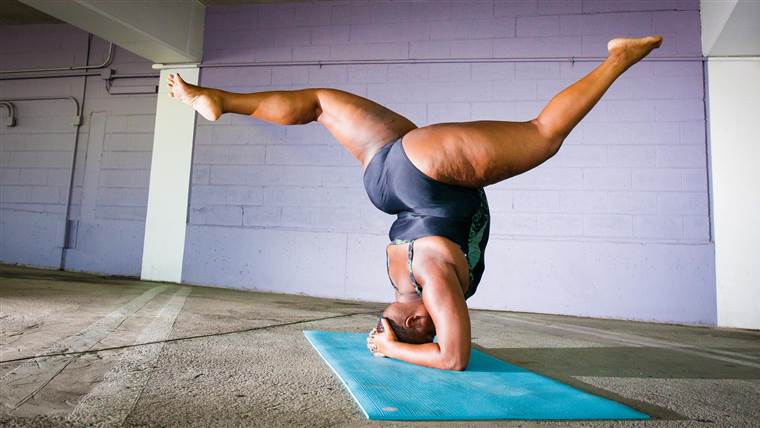 Get the Better newsletter. SUBSCRIBE The quest for a “better” body is one that many of us are on, especially this time […] 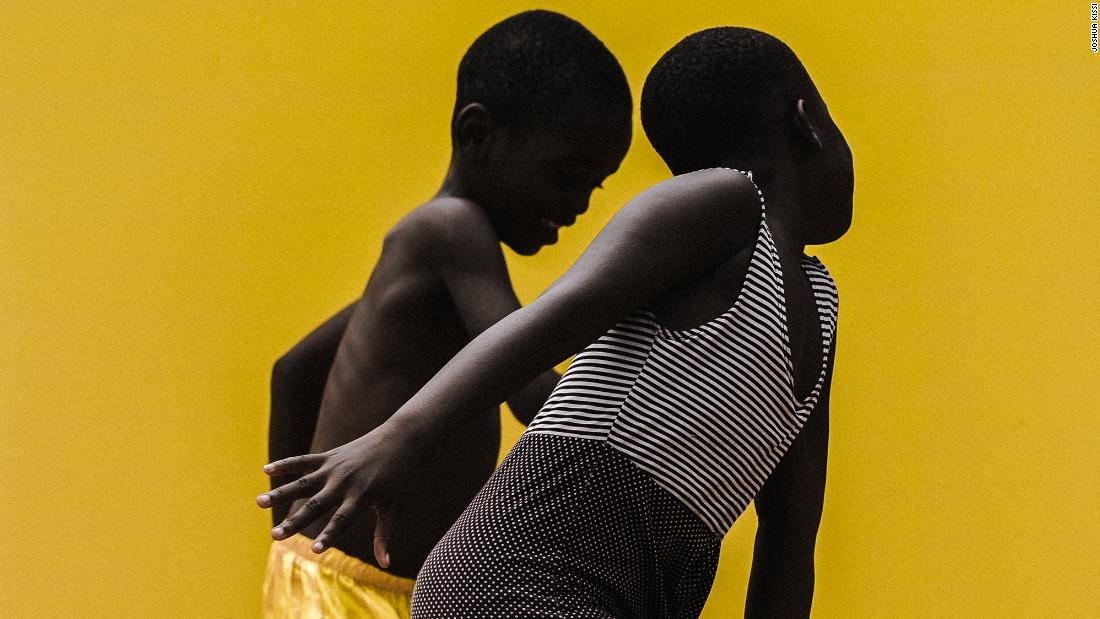 Written by Jacqui Palumbo, CNN Over the past few years, a number of young Black photographers have made their mark on the […]