MELBOURNE (Reuters) – Garbine Muguruza battled to the top of Africa’s highest mountain during the offseason but fell just short during her final push to the summit of the Australian Open on Saturday.

Instead, it was American 14th seed Sofia Kenin, a rank outsider in the scheme of things, who muscled past the twice Grand Slam champion to hoist the Daphne Akhurst Memorial Trophy after a comeback 4-6 6-2 6-2 win in the final.

Two and a half years after her second major title at the 2017 Wimbledon championships, Muguruza had appeared set for a long-expected third after breaking out of a deep slump in form under the guidance of Conchita Martinez.

Having re-set after a “life-changing” climb of Mount Kilimanjaro, the tall Spaniard tore through the Melbourne draw, knocking out three top 10 seeds, including a rousing win over Wimbledon champion Simona Halep in the semi-finals.

Muguruza also brought the fire in the first set against Kenin, overpowering the 21-year-old with brute force.

But it all fell apart as the 26-year-old’s serve disintegrated in the second.

She still had her chances early in the deciding set when she had Kenin down 0-40 on serve at 2-2.

But the daughter of Russian immigrants launched a blitz of four winners and an ace to claim the next five points and hold serve, leaving Muguruza flummoxed and exhausted after being thrown around the court.

“Yeah, it was a very important moment of the match,” Muguruza told reporters.

“I think she found very, very good shots during the match. Especially in the important moments, I think she came out with winners and just hitting the ball very good.”

After Kenin’s brilliant hold, Muguruza promptly dropped serve with a double-fault and watched the match slip away.

The stats sheet made for ugly reading for Muguruza, showing she converted only two of 12 break points – compared with Kenin’s five out of six – and racked up eight double-faults, with three in the final game and the last on match point.

Still, she leaves Melbourne Park with proof that she still has a game that can upset the best, having arrived unseeded and with low expectations.

“I try to have a good perspective and not be too dramatic,” she said.

“OK, you lost the match, it was an important one. But, hey, I’m here. I gave myself a chance to be in a final.”

She stopped short of declaring herself “back”, however, saying that she had never left the tour.

She said the media had been tough on her during her prolonged period in the Grand Slam wilderness following her run to the semi-finals of the 2018 French Open, leaving her feeling somewhat jaded about the coverage she received.

“I don’t read a lot of things, but I really felt that people … Today people will say very good things about me, and the next week bad things if you lose. 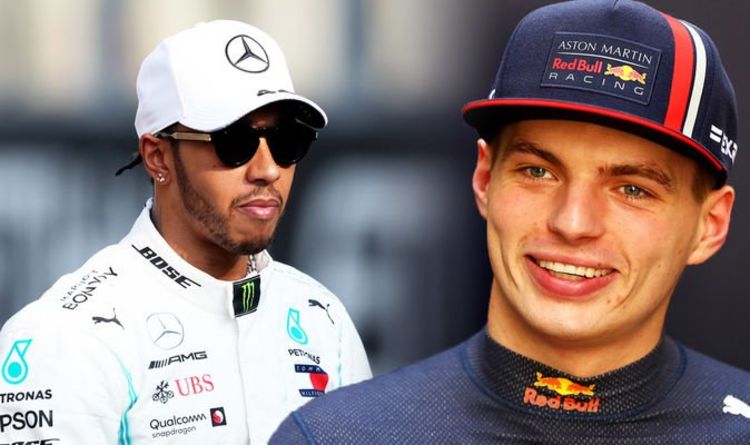 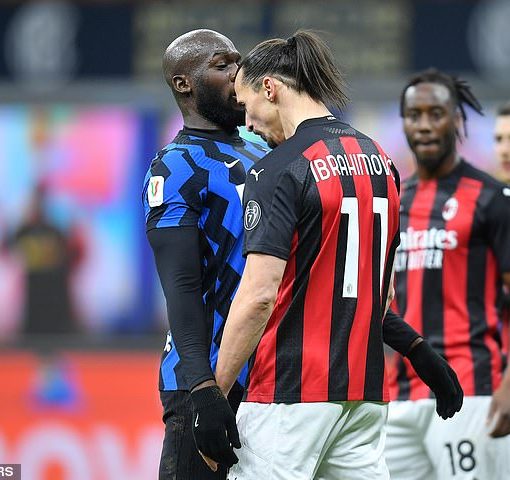 ‘He wants to win for himself’: Romelu Lukaku opens up on furious bust up with Zlatan Ibrahimovic during Coppa Italia clash as […] 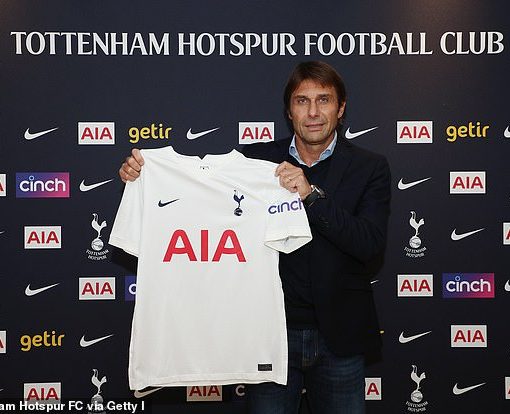 There will be no honeymoon period for Antonio Conte, he knows he has to hit the ground running. With Champions League football […]