By a vote of 51-49, the Republican-controlled Senate stopped Democrats’ drive to hear testimony from witnesses like former national security adviser John Bolton, who is thought to have first-hand knowledge of Trump’s efforts to pressure Ukraine to investigate a political rival, former Vice President Joe Biden.

Those actions prompted the Democratic-controlled House of Representatives to formally charge Trump with abuse of power and obstruction of Congress in December.

That made Trump only the third president in U.S. history to be impeached. He denies wrongdoing and has accused Democrats of an “attempted coup.”

The Senate is almost certain to acquit Trump of the impeachment charges, as a two-thirds Senate majority is required to remove Trump and none of the chamber’s 53 Republicans have indicated they will vote to convict.

In Friday’s vote on witnesses, only two Republicans, Mitt Romney and Susan Collins, broke with their party and voted with Democrats.

“America will remember this day, unfortunately, where the Senate did not live up to its responsibilities, where the Senate turned away from truth and went along with a sham trial,” Senate Democratic Leader Chuck Schumer told reporters.

Trump is seeking re-election in a Nov. 3 vote. Biden is a leading contender for the Democratic nomination to face him.

The timing of that final vote was unclear.

Republican Senate Majority Leader Mitch McConnell said in a statement that he aims to conclude the trial “in the coming days.”

Republican Senator Mike Braun said the Senate would work next Monday to Wednesday, aiming for a final vote on Wednesday.

Republican Senator Lindsey Graham said the trial should end as soon as possible. “The cake is baked and we just need to move as soon as we can to get it behind us,” he told reporters.

Friday’s vote on witnesses came hours after the New York Times reported new details from an unpublished book manuscript written by Bolton in which the former aide said Trump directed him in May to help in a pressure campaign to get Ukraine to pursue investigations that would benefit Trump politically.

Bolton wrote that Trump told him to call Ukrainian President Volodymyr Zelenskiy to ensure Zelenskiy would meet with Trump’s personal lawyer Rudy Giuliani, a key player in the campaign, the Times reported.

Robert Costello, a lawyer for Giuliani, called the Times report “categorically untrue.” Bolton’s lawyer and spokesman did not respond to requests for comment.

Democrats had said the news illustrated the need for the Senate to put Bolton under oath.

But Republicans said they had heard enough. Some said they did not think that Trump did anything wrong, while Senators Lamar Alexander and Rob Portman said his actions were wrong but did not amount to impeachable conduct. Senator Marco Rubio said impeachment would be too divisive for the country, even if a president engaged in clearly impeachable activity.

Lisa Murkowski, a Republican moderate who Democrats had hoped would vote with them to extend the trial, said the case against Trump was rushed and flawed. 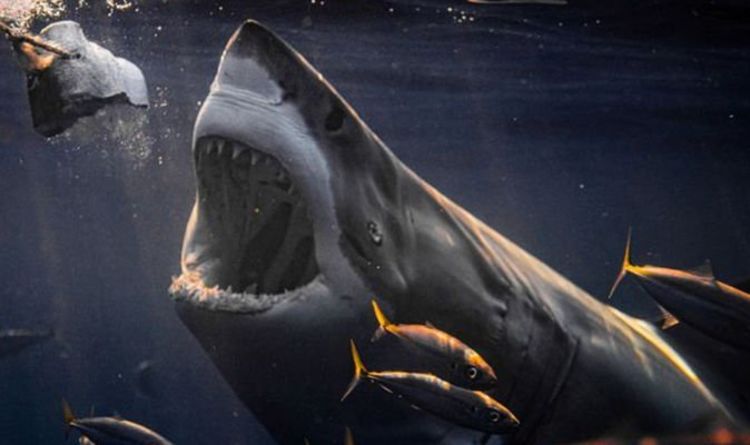 Photographer Euan Rannachan was annoyed with the huge creatures who stopped him from diving off Guadeloupe Island near Mexico. But rather than […]

The building under threat is named the Mountainlair at West Virginia University in Monongalia County, West Virginia, US. Local police tweeted: “A […] 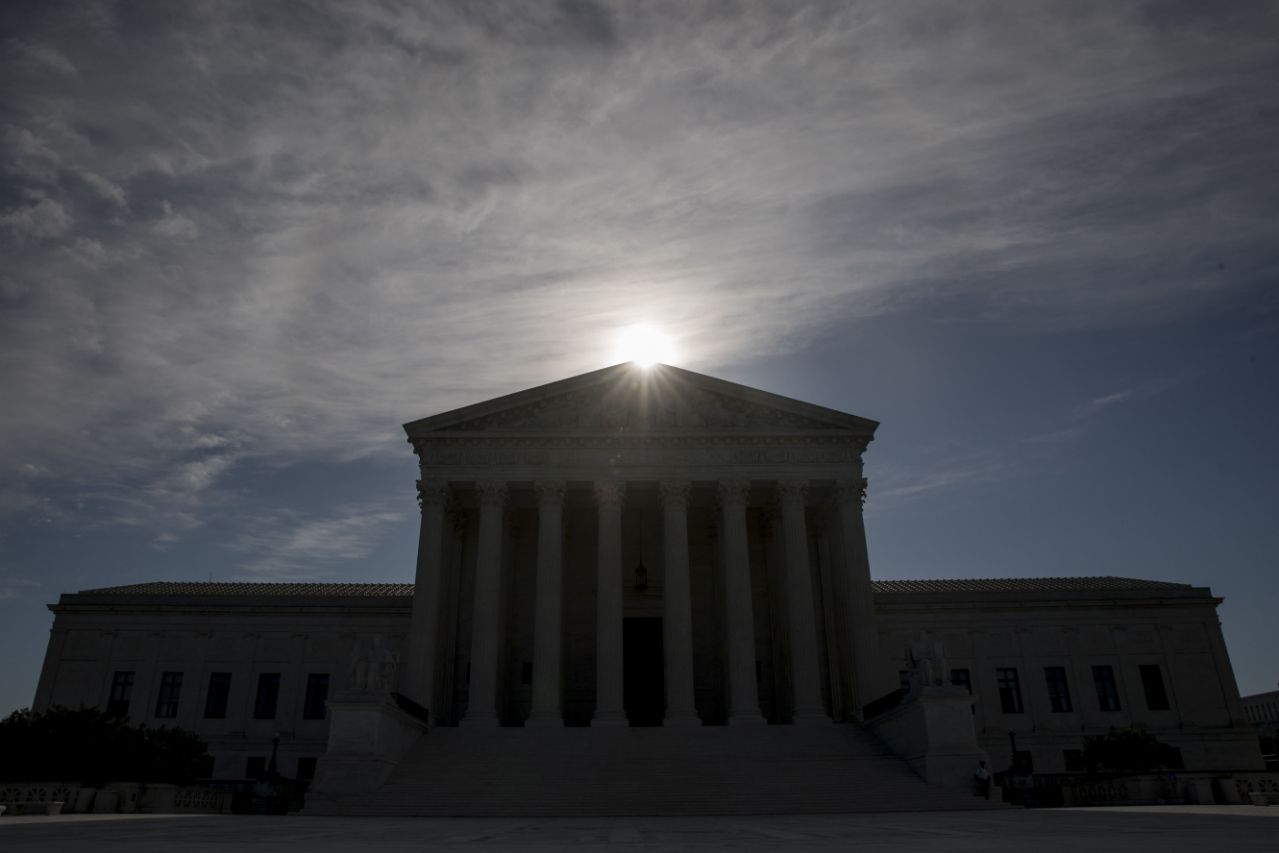