The novel Wuhan coronavirus, formally known as 2019-nCoV, is not easy to diagnose.

The virus, which originated in Wuhan, China, is in the same family as some common cold bugs and is related to both SARS and MERS, which are also coronaviruses.

At airports and other travel checkpoints around the globe, authorities are dispatching thermometer-toting health workers to screen people for fevers, one indication the virus might be present.

“The symptoms of this disease early are fever, and cough, and respiratory,” Dr. Nancy Messonnier, the director of the National Center for Immunization and Respiratory Diseases at the US Centers for Disease Control and Prevention, told reporters on Wednesday.

But without laboratory testing, there’s no way to tell for sure if a person has the novel coronavirus and not a more commonplace viral illness like the flu.

Christian Drosten, who studies emerging infections at the German Center for Infection Research, developed one of the first tests for 2019-nCoV at his lab. He said that making a test to screen for a virus like the novel coronavirus is pretty easy to do, once you know what specific sequences of the virus genome in question look like.

Once news of the outbreak in China reached his lab, his team quickly created several versions of a coronavirus test, hoping that some would be a match for the new virus with pneumonia-like symptoms.

Now his tests (and others like them) can be dispatched to determine whether someone has the new coronavirus, in a kind of genetic-sequence matching game.

To verify that an illness is the new coronavirus, scientists must first gather viral samples from a person by taking swabs of saliva or mucus from their nose and mouth, or a chunk of whatever phlegm they might cough up. The mucus then gets shipped off (typically on ice packs) to a lab for testing.

In the US, tests are being done only at the CDC in Atlanta, with a “reverse transcription polymerase chain reaction” test, or RT-PCR, which can convert RNA into DNA and amplify genetic sequences, making them easier to study and compare.

In China, like in the US, virus samples were initially sent only to a Beijing lab for testing, but tests are now being run in Hubei province, where the Wuhan virus originated, Reuters reported on Monday. Results from each test come back in one to two days.

Though the testing protocol and machinery are all very similar around the world, Drosten said that not every test is exactly the same and that diversity is a plus.

“The target regions on the genome of the new coronavirus, they are different,” he said. “We want, actually, some diversity in test protocols. If we are in doubt about our test, or if there is something wrong with the test targets, the virus mutates or something, we could still switch to the test that another lab uses. These are all in the public domain, and it’s quite easy to switch.”

Drosten also said there was no chance that these tests would misfire and tell someone they have the new coronavirus when they don’t.

“We’ve validated the test for exclusivity for the new virus,” he said.

People in China, where over 8,200 people had been diagnosed with the virus as of Thursday, have said it’s so hard to get a test there that getting a spit kit is like winning the lottery.

Unless you’ve recently been to China or been around someone sick who’s been in China in the past 2 weeks, your chance of contracting the illness is low

So far, very few virus samples tested in the US have come back positive for the novel coronavirus.

The CDC has reported that 68 samples from people in the US who thought they might have the coronavirus have come back negative. Only six cases in the US have turned up positive: one person in Washington, another in Arizona, two people from California, and a couple in their 60s from Illinois.

The husband of that couple is the first known case of human-to-human transmission in the US. Authorities said he caught the virus from his wife, who recently traveled in China.

“It’s important to note that this spread was among two people who were in close contact for an extended period of time,” Messonnier told reporters on Thursday.

If you or someone you know has been traveling in China in the past two weeks, watch vigilantly for signs of fever, cough, and shortness of breath.

Drosten said he didn’t anticipate that any other, more rapid forms of testing that don’t require lab work would be dispatched in this outbreak.

“What we need is power to exclude, right? So we need a really sensitive test,” he said. 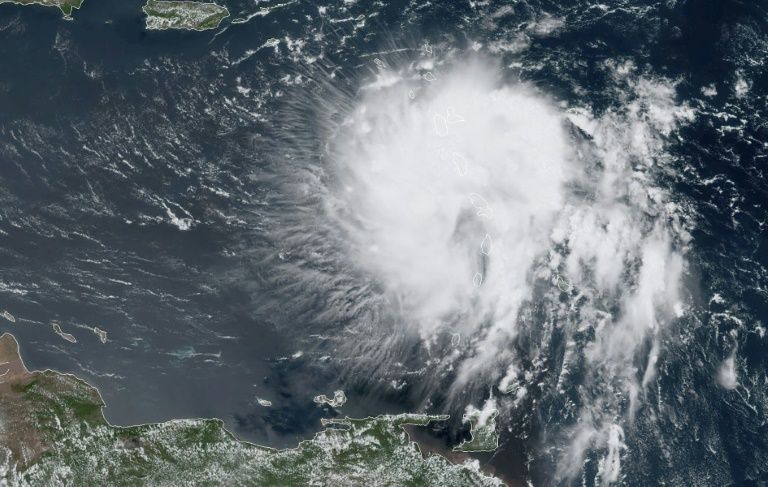 A study claims to have pinpointed the Okavango Delta in Botswana as the origin of humanity, but geneticists and anthropologists say the […] 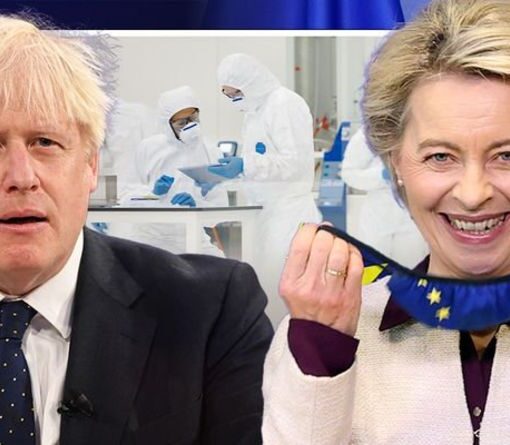 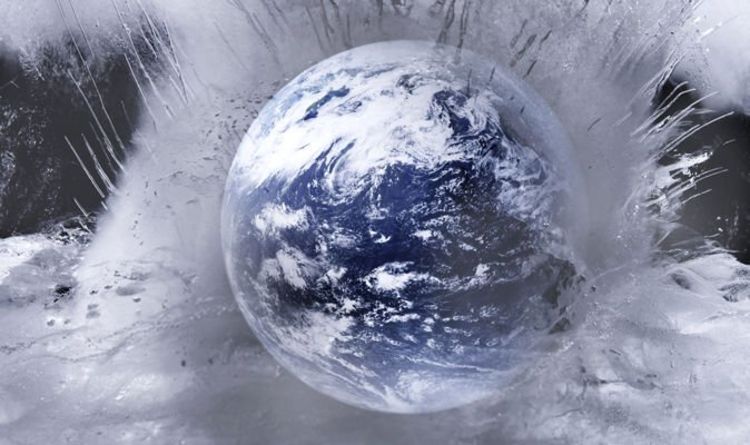 Earth is locked into a continual feedback loop, meaning a change to one part of the planet could have drastic implications for […]