The Senate voted not to call witnesses in President Donald Trump’s impeachment trial Friday afternoon, ushering in the final phase of the proceedings, with an all-but-assured acquittal vote possibly coming as soon as Wednesday.

“No witnesses, no documents in an impeachment trial is a perfidy. It is a grand tragedy. One of the worst tragedies that the Senate has overcome. America will remember this day, unfortunately, where the Senate did not live up to its responsibilities,” Schumer said on MSNBC, “where the Senate turned away from truth and went along with a sham trial.”

“It’s a tragedy on a very large scale,” he added.

Sen. Chris Murphy, D-Conn., told MSNBC it “was a terrible, terrible vote for the country. “

Democrats had pressed to hear testimony from acting White House chief of staff Mick Mulvaney and ex-national security adviser John Bolton on Trump’s alleged conditioning of Ukraine aid on investigations into Democrats, including former Vice President Joe Biden. But they failed to get a majority to back their efforts after Sens. Lamar Alexander of Tennessee and Lisa Murkowski of Alaska, two key Republican swing votes, announced that they would not back the move.

Senate Majority Leader Mitch McConnell, R-Ky., said in a statement Friday following the vote that the chamber will work with House managers and Trump’s defense team to “determine next steps” with an eye toward concluding the trial “in the coming days.”

“A majority of the U.S. Senate has determined that the numerous witnesses and 28,000-plus pages of documents already in evidence are sufficient to judge the House Managers’ accusations and end this impeachment trial,” McConnell said.

McConnell argued that the House managers did not resolve litigation to compel White House aides to testify in the trial.

“There is no need for the Senate to re-open the investigation which the House Democratic majority chose to conclude and which the Managers themselves continue to describe as ‘overwhelming’ and ‘beyond any doubt,'” he said.

“Never in Senate history has this body paused an impeachment trial to pursue additional witnesses with unresolved questions of executive privilege that would require protracted litigation. We have no interest in establishing such a new precedent, particularly for individuals whom the House expressly chose not to pursue.” 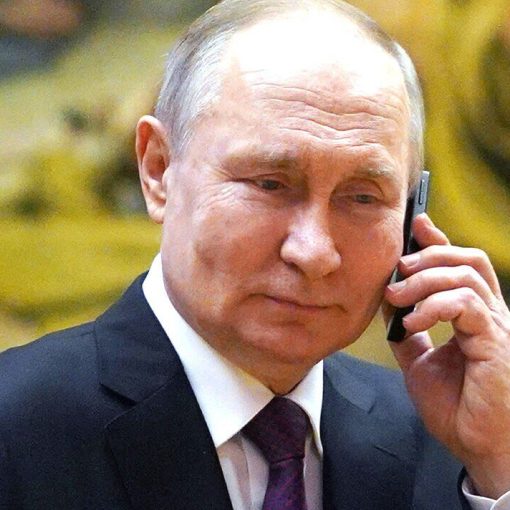 A Russian career soldier has become the first to be sentenced to prison for refusing to fight in Ukraine, court documents have […]

Unite and a blogger who is a supporter of the union’s leader, Len McCluskey, have lost a £1.3m battle over legal costs […] 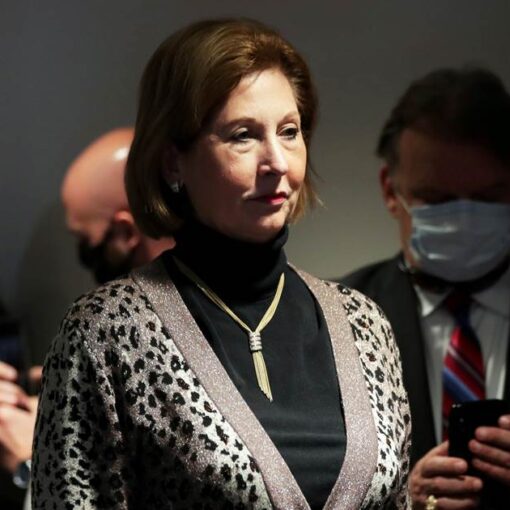