Animal Crossing fans have received some good news and bad news ahead of the New Horizons release date on Nintendo Switch. Animal Crossing New Horizons will launch on March 20, exclusively for the Nintendo handheld/home console hybrid. And there’s good news for diehard fans of the series, although it is going to cost you.

Available from March 13, the Animal Crossing Nintendo Switch console comes with pastel green and blue Joy-Con controllers. The Joy-Cons are white on the back and have white wrist straps.

The Switch dock has also been given a makeover, featuring new colours and images of characters such as Tom Nook and Nooklings Timmy and Tommy.

Available in regular and Lite versions, the carry cases are adorned with special Animal Crossing patterns.

Of course, this means diehard Animal Crossing fans and collectors will need to shell out an extra few hundred quid, but at least it looks cool.

According to the Animal Crossing website, the Nintendo Switch version will place restrictions on the number of islands players can create.

The site confirms that while the game supports shared play, only one island will be allowed on a single console. This means you can’t have multiple islands on the same system.

“Up to 8 players with registered accounts on a Nintendo Switch console can live on one shared island, and up to four residents of one island can play simultaneously on one console,” reads a Nintendo post.

“Please note: only one island can exist per Nintendo Switch console, irrespective of the number of user accounts registered to or copies of the game used on one console.” 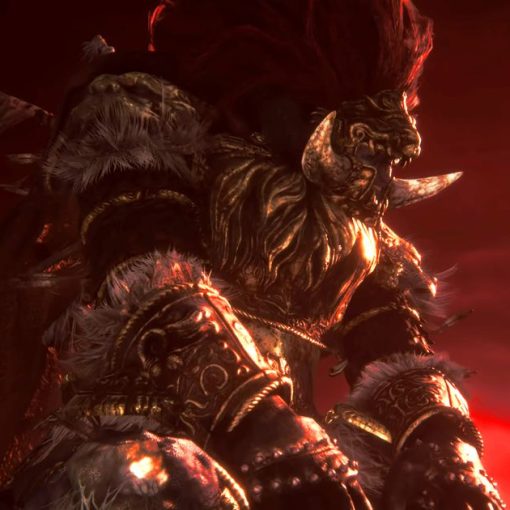 General Radahn is easily one of Elden Ring’s most aggressive bosses, and it’ll take some careful planning to take him down. FromSoftware […] 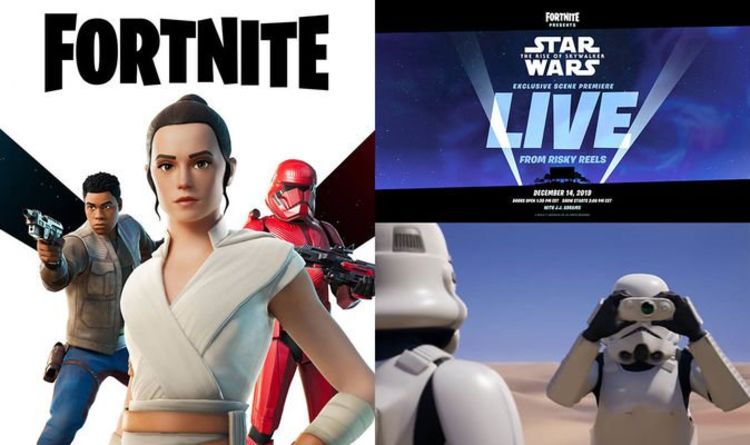 The Fortnite leaker tweeted: “Here is what will be crashing into the island during the Star Wars exclusive scene! “Textures are missing […] 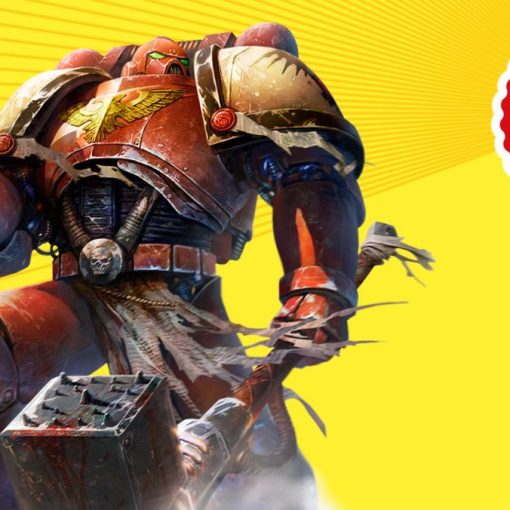 PC Gamer Ranked are our ridiculously comprehensive lists of the best, worst, and everything in-between from every corner of PC gaming. The […] 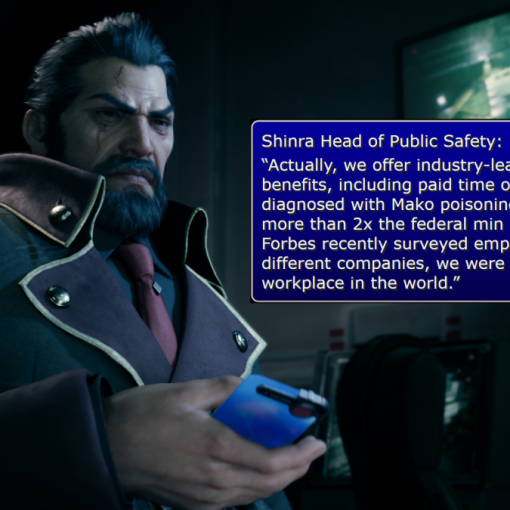