MELBOURNE (Reuters) – Garbine Muguruza has to be the one taking charge in the Australian Open final against “fighter” Sofia Kenin if she is to win her third Grand Slam title, the Spaniard’s coach Conchita Martinez said on Friday.

Muguruza has been in three previous Grand Slam finals, winning two of them at Roland Garros (2016) and Wimbledon (2017), while the 21-year-old American will make her debut in a major final when they clash on Saturday.

Martinez, who won Wimbledon in 1994 and made the final at Melbourne Park four years later, rejoined Muguruza in the off-season on a full-time basis after an interim coaching role with her compatriot in 2017.

Martinez told a news conference on Friday that Kenin was “a great player, very good fighter”.

“She strikes the ball good. She is aggressive. So … the key is going to be to stay with her, to stay aggressive, try to be the one in command.

“It’s not going to be easy, but hopefully she (Muguruza) can do it.”

Muguruza is unseeded at the Australian Open following a poor 2019 and Martinez credited a strong pre-season for her showing at Melbourne Park.

“I think she has the right attitude at the moment. She’s very focused,” said Martinez, who coached the Spaniard during her Wimbledon title-winning run in 2017. “I have seen this look before when she’s been playing really good tennis.”

Moscow-born Kenin is coached by her father Alexander, who left the former Soviet Union for the United States looking for a better life.

Studying during the day and driving a taxi at night, he says life was difficult when he first arrived in New York and that his daughter was aware of the sacrifices her parents had made.

It probably gave her some of her trademark “toughness,” he added.

After the family moved to Florida, a young Kenin picked up her father’s racquets for hitouts on their driveway and her potential began to shine through.

“She is very devoted to what she is doing. It’s hard work, it’s not very easy. It maybe cold, hot whatever, we don’t miss a day unless we have to,” the coach told a news conference.

“Once we decided that’s what we want to do, I am very honored and pleased that she stuck to that.”

Much of the U.S. tennis headlines focus on Serena and Venus Williams, as well as the latest crowd-favorite 15-year-old Coco Gauff, but Kenin’s father was glad to be proved his faith in his daughter had not been misplaced.

“Those people who didn’t believe in her, they had valid reasons not to,” he said. “But thank God I saw something that they didn’t because I know her better. I feel pretty happy, I guess I was right.” 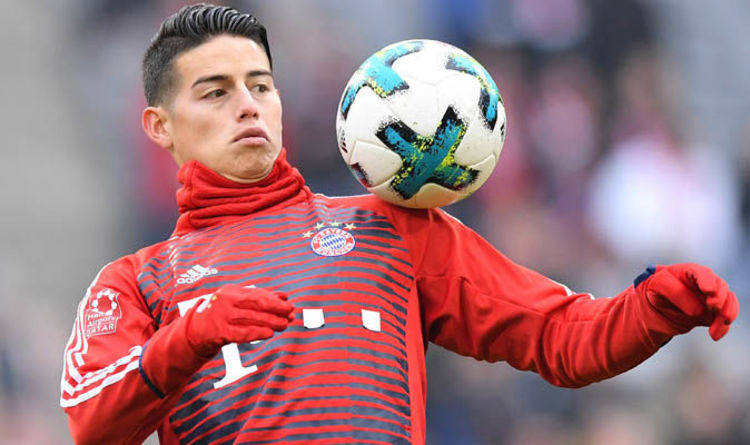 Isco’s future at Real Madrid is uncertain with the Spain international currently struggling for game time at the Bernabeu. Despite being popular […]

Key events Show key events only Please turn on JavaScript to use this feature Latest scores: in Group C, Inter, away to […] 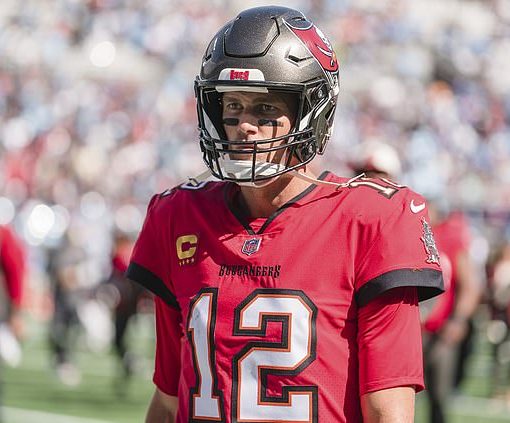 Tom Brady has issued another rallying cry to his team following another abysmal performance in the NFL over the weekend. The Tampa […]