In the wake of the #MeToo movement, there’s been plenty of hand-wringing over what men accused of sexual misconduct can do to regain the careers they casually sacrificed in search of psychosexual thrills from unwilling coworkers and underlings. But with the exception of an article by Irin Carmon and Amelia Schonbek in New York magazine, less attention has been given to what comes next for the women whose work and personal lives have been upended as some of their lowest moments have been opened up to public scrutiny.

One possible answer to that question is provided by “High Road,” the fourth album by Kesha. It’s her second album since she embarked on a lengthy legal battle against Lukasz “Dr. Luke” Gottwald, the powerful pop producer who wrote and produced hits by megastars like Katy Perry and Britney Spears, and more recently worked on music by up-and-comers like Kim Petras and Doja Cat. In an October 2014 lawsuit, Kesha claimed that her former mentor had “sexually, physically, verbally, and emotionally abused Ms. Sebert to the point where Ms. Sebert nearly lost her life” (Gottwald has denied the allegations.) That suit was dismissed in 2016, but Gottwald’s multimillion-dollar defamation suit stemming from it is expected to come to trial later this year.

“Rainbow,” Kesha’s third album, was introduced to the public in 2017 with the poison-pen ballad “Praying” — a tonal shift, singles-wise — that was widely seen as a kiss-off to Gottwald, with lyrics like “Some say, in life, you’re gonna get what you give/ But some things only God can forgive.” The album as a whole was raucous and genre-agnostic, with Kesha abandoning the drawled rapping that made songs like “TiK ToK” and “Your Love Is My Drug” stick out among their playlisted peers while still showcasing the defiant spirit that made them such massive hits. (Or, as its opening track “Bastards” declared: “Don’t let the bastards bring you down / Don’t let the a——- wear you out.”)

“High Road” goes even further, with Kesha reclaiming the self she was before she became mired in the legal system, and summoning a deeper strain of the exuberance that was her mask during her early-career strife. “I kind of felt like I didn’t have the right to be happy and write happy songs,” she told Rolling Stone when “High Road” was announced in late 2019.

When she wrote the feisty “My Own Dance,” she said she had a revelation: “I was like, ‘Wait, this is superfun. Why am I keeping myself from the greatest pleasure of my life?’ And I have to say, that song … put me on the path of finding probably the most severe happiness I’ve ever had my entire life.”

“High Road” then opens with the sort of spirit-lifting, almost hymn-like chorus that blurred the lines between dance floors and megachurches during pop-EDM’s mid-2010s heyday. “Tonight’s the best night of our lives/ Can you feel it, can you feel it?” she hollers, her brassy voice ringing out over a piano line that recalls rock’s most dramatic offerings. But lest you get the idea that this album will be packed with inspiro-pop, the chorus cuts out, and someone commands: “B—-, we going out tonight/ B—-, we going out/ B-b-b-b—-, we going out tonight/ B—-, pick up your phone.”

Since she arrived in pop’s upper echelons a decade ago with the cocksure “TiK ToK,” Kesha’s career has been defined by subverting expectations. She winked at her party-girl image with smart songwriting and deft rapping; she showed her vulnerable side and powerful instrument on the 2012 EP “Deconstructed,” which featured acoustic versions of her high-energy songs; she put on concerts that resembled arena-scale art parties. “High Road” continues that pattern, with Kesha bringing together all of the selves she’s displayed on record over the last decade-plus — the wild child, the rocker chick, the daughter of a Nashville hit-maker (her mom, Pebe Sebert), the wounded balladeer — into a confident, joyous whole.

She even tweaks the assumptions of bystanders along the way. “‘We get it that you’ve been through a lot of shit/ ‘But life’s a b—-, so come on, shake your tits and f— it'” she sings on “My Own Dance,” mockingly echoing the calls of those who wanted her to, as she puts it later in the song, “kinda rap and not be so sad.”

“In my mind, part of the joy I didn’t deserve anymore was wrapped up in what you call rapping,” Kesha told Rolling Stone last year. “But part of regaining my happiness was starting to talk a little s—…. I realized it was making me so happy, and then it’s hopefully going to make other people happy.” So it follows that “High Road” has some rapping here and there — luring a potential lover into her hotel room over 8-bit bleeps on the flirtatious “Birthday Suit,” taking her detractors to task on the sneering title track’s verses, shouting out monogamy on the New Wave-y “Kinky,” which is billed as a duet with Ke$ha, the hard-partying, sort-of self-loathing version of herself that first crash-landed onto the charts a decade ago.

But she also digs deeper across the album’s 16 tracks. The electronic processing of her singing and louche nature of her “character” on earlier singles distracted casual observers from Kesha’s vocal talents, although songs like the pleading “Stephen,” from her 2010 debut “Animal,” did make them plain for those who listened closely. On “High Road,” though, she shows those vocal talents off in varied contexts, from “Father Daughter Dance,” an electro-country ballad about Kesha never knowing her dad, to “BFF,” an ode to platonic love that has a gaze-into-each-other’s-eyes duet vibe and sparkling synths, and on “Resentment,” a campfire croon about a relationship gone bad that features rock omnivore Sturgill Simpson and pop legend Brian Wilson on backing vocals. “Cowboy Blues,” meanwhile, has a voice-memo feel to it, Kesha unspooling her nagging memories of past lovers over a lightly strummed ukulele.

“I don’t have to live under a dark cloud forever,” Kesha told Rolling Stone. “I’m a survivor of s—, but it doesn’t mean I have to be defined by what I’ve been through for the rest of my life.”

To that end, “High Road” isn’t a comeback album in the classic sense; ”Rainbow” fit that bill in form and in function, returning Kesha to the top of the charts with gusto. Instead, “High Road” is about coming back to one’s self after surviving some of the worst of what the world has to offer — realizing that getting to a place where the bad feelings don’t define your daily life is not only possible but also thrilling, while throwing up your hands and raising a little hell (even if the hell you want to raise looks a little different). In a post-#MeToo world that keeps insisting it’s men who will have the most to adjust to, it’s a perhaps necessary correction to hear — and revel in — a survivor articulating the ways that she’s not only surviving, but also thriving.

Maura Johnston is a writer and editor who teaches at Boston College. She has written for The New York Times, The Boston Globe, Time, Billboard, and Rolling Stone. 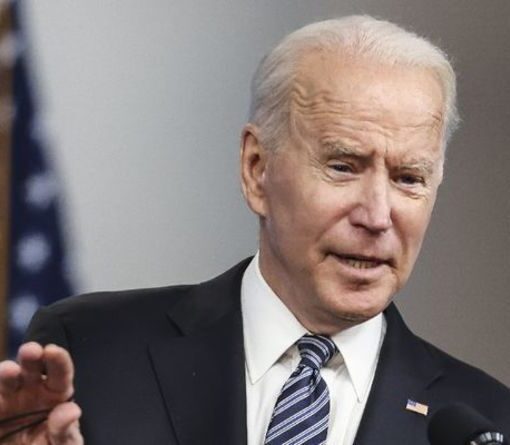 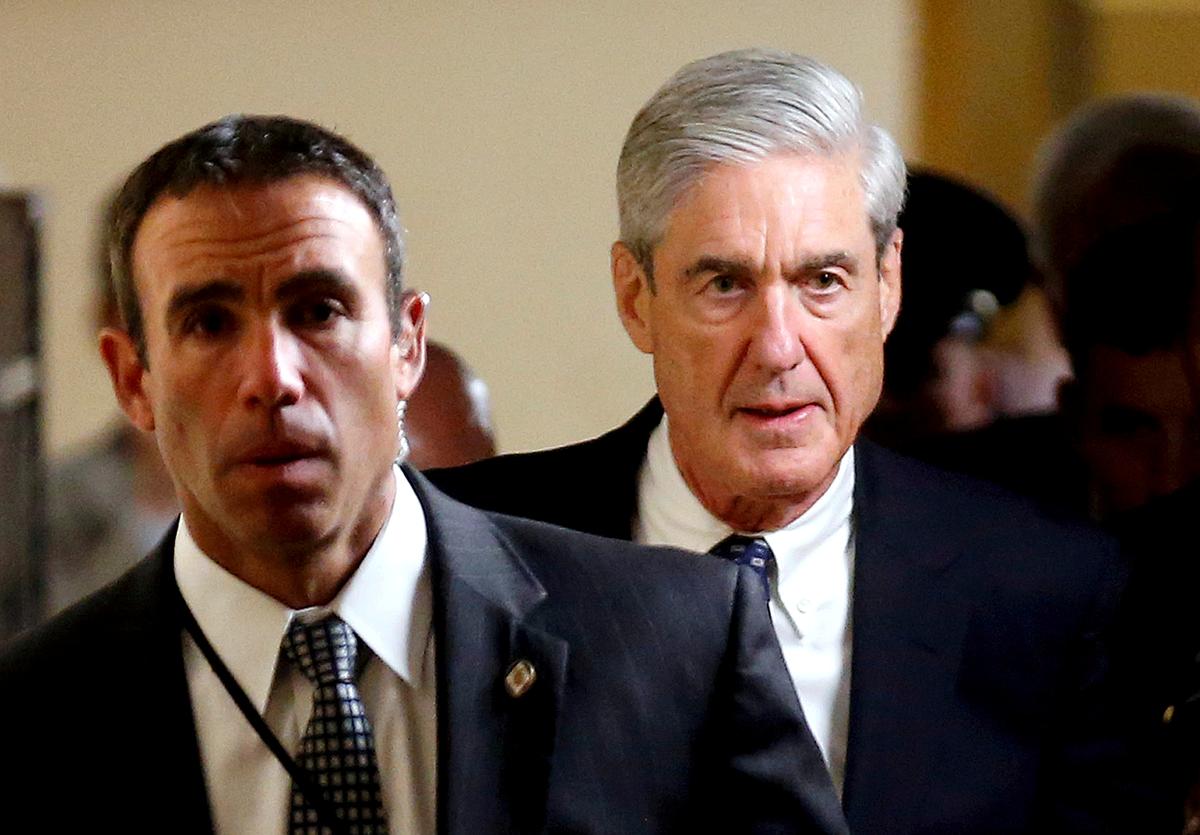 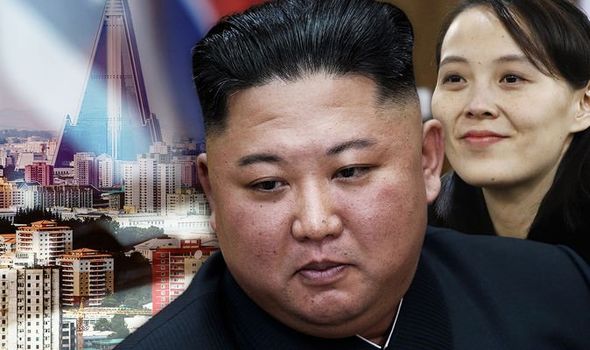 Reports have emerged today that Kim is handing over crucial elements of his dictatorial power to his sister, Kim Yo-jong. Yo-jong has […] 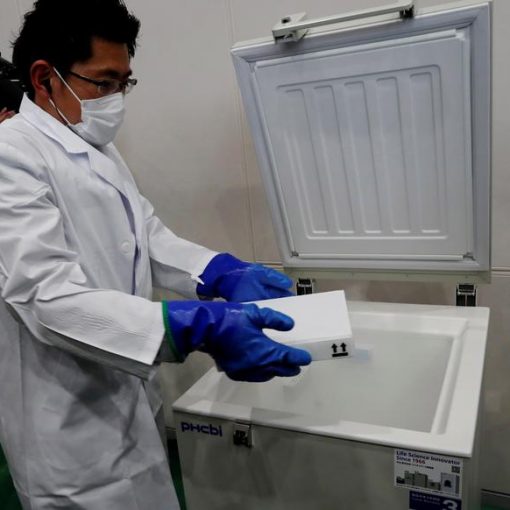