Eddie Jones has warned France to expect violence in England’s Six Nations opener on Sunday, doubling down on his pledge to unleash “absolute brutality” on Fabien Galthié’s bright young things in Paris.

Jones’s comments have been greeted with shock in France but the England head coach was adamant his side would look to physically dominate their hosts. Jones highlighted South Africa’s aggression in last November’s World Cup final as key to their success and in England’s first match since that defeat he has pledged to teach Galthié’s side a lesson.

“The game is violent isn’t it,” said Jones. “You make a choice to play the game. It’s a brutal, physically aggressive game. We saw in the World Cup final how important aggression is. It’s going to be the same on Sunday. I apologise if it’s been interpreted in the wrong way.

The France team manager, Raphaël Ibañez, responded to Jones’s initial “brutal” comments by claiming “it’s easier to talk about it when you know you’ll be in the stands”. Jones hit back: “He can say what he wants. You only have to watch the World Cup to see how brutal the game is. It’s a tough game and we intend to play tough on Sunday. French teams never have been [shy] and never will be. So we’re expecting that. It’s a physical, confrontational game and your aim is to be brutal on the gainline. You either win or lose on the gainline and that will be the case on Sunday.”

Jones has handed a debut to Northampton’s full-back George Furbank, who comes into the side after Anthony Watson was a late withdrawal with a calf injury. Charlie Ewels has been selected alongside Maro Itoje in the second row while Joe Marler starts at loosehead prop with Mako Vunipola a notable absentee from the matchday squad. In total however, Jones has selected 12 of the side who started the World Cup final and conceded that while England begin a new four-year cycle, the scars of the defeat by the Springboks will never heal.

“We will have that scar for the rest of our lives,” added Jones. “It never goes away. But it’s how you deal with the scar. If you buy good moisturiser, you can lessen the scar. If you don’t put moisturiser on it the scar stays there. Our scar is healing, but it will always be there.

Furbank is the beneficiary of Watson’s withdrawal but his first cap is reward for a fine season with Northampton under the tutelage of the New Zealander Chris Boyd. His selection also appears to signal an end to Elliot Daly’s role at full-back with the Saracen now switching to the wing but Jones has no qualms giving Furbank his Test bow at the Stade de France, where England have lost on two of their last three visits.

“He’s just one of those footballers that you don’t need to coach a lot. He just naturally knows how to play. He’s got great positional sense. A lot of players coming through now play to a particular pattern, whereas he plays to the position of the ball. He senses where the ball is going to be.”

Vunipola was forced to miss Wednesday’s training session with an eye problem but Jones was adamant he was available for selection, though being rested with a view to next week’s trip to Scotland.

His brother Billy is also sidelined with Tom Curry switching to No 8 but Jones believes England can cope without both Vunipolas. “We want the pack to be self-sufficient,” he said. “We have played without Billy for long periods of time and we have been OK managing without him previously.” 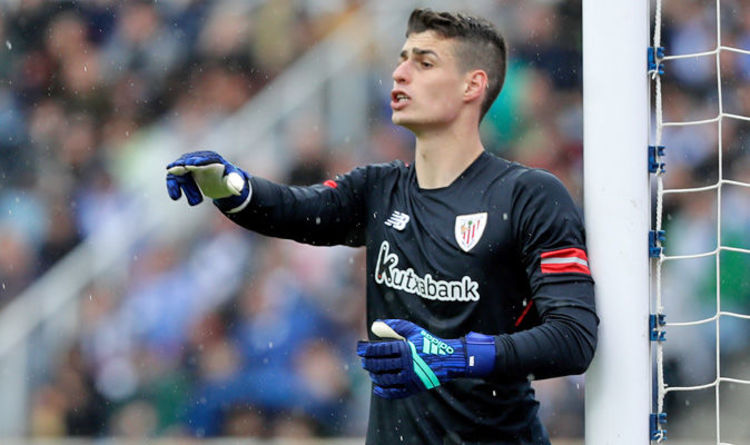 Chelsea are desperate to keep Courtois but the player is keen on a move to Real Madrid. The Belgium goalkeeper failed to […] 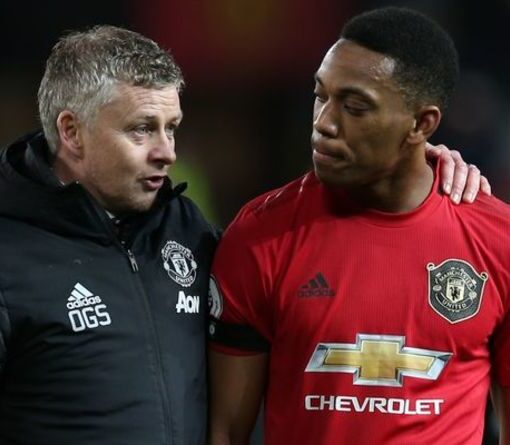 Attack – Rashford, Cavani, Pogba Anthony Martial is expected to fall short in his battle to recover from a hamstring injury suffered […]

The incident occurred as Raisner was trying to assist German modern pentathlete Annika Schleu on Friday, ahead of her show jumping round […]