Demi Lovato hasn’t just experienced the comeback of a decade, she has truly arrived — in Miami, Florida that is! After Demi Lovato gripped the nation and left many people in tears with her stunning Grammy Awards’ performance of “Anyone” she will sing the National Anthem at the Super Bowl. This isn’t her first time taking on the very difficult “Star Spangled Banner” and there’s no reason to believe she will deliver anything less than a stellar performance, as she always does. Fans were devastated when it was learned that in 2018, she overdosed and nearly lost her life. After spending a year and a half in treatment, Demi has returned, better, stronger, and more confident than ever. News that she would sing the National Anthem went viral and has received favorable reviews as fans can’t wait to see her take center stage again in honor of the country and one of America’s greatest sports — football!

Styled by Siena Montesano, Demi’s team shared multiple photos and videos of the 27-year-old singer and actress showing off gorgeous, long hair and beautiful makeup. She arrived in Miami, Florida where she will make press rounds and practice for her upcoming performance at Super Bowl 54 that see the 49ers and Chiefs play against each other. Super Bowl LIV kicks off on Sunday, February 2, 2020, starting at 6:30 p.m. ET on Fox.

You may see a video of Demi Lovato as she arrived in Miami, Florida for the Super Bowl below.

Paul Norton styled Demi’s hair that featured long, flowing extensions styled in loose waves. Demi has always had gorgeous, straight-black hair with beautiful shine and body and she’s worn her hair in many different styles. Long hair is definitely a fan-favorite on Demi but she also rocks a gorgeous blunt-bob.

You may see photos that Paul Norton shared featuring Demi’s long hair below.

Did you watch Demi Lovato perform “Anyone” at the 2020 Grammy Awards? What did you think about her song and the emotional performance she gave?

Are you looking forward to seeing Demi Lovato sing the National Anthem at the Super Bowl? 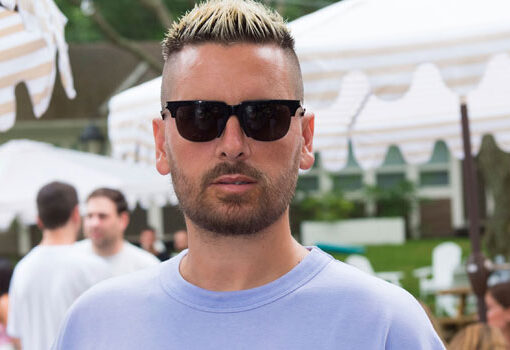 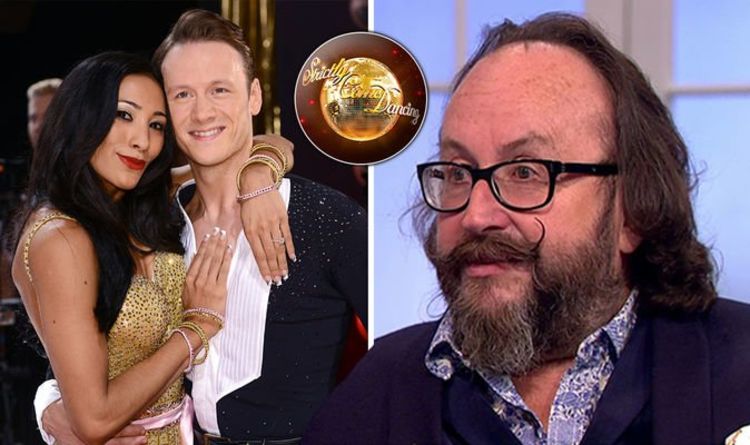 “And when she and Kevin [Clifton] were together they came and stayed with us. Karen loves her food and loves her cooking.” […] 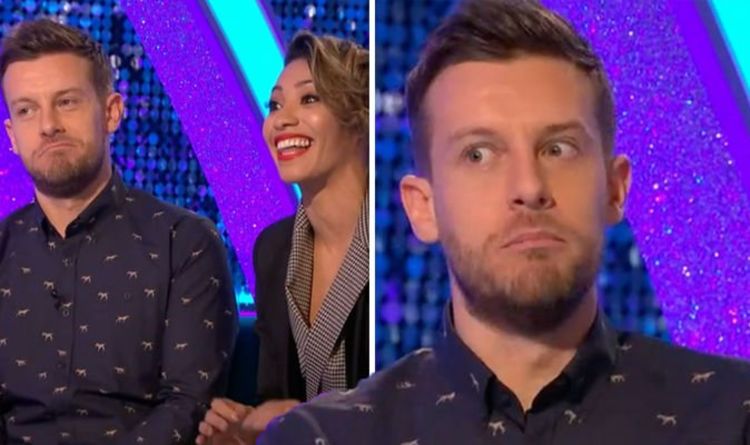 However, Chris seemed concerned by the comment as he said: “People keep saying stuff like this. I can’t bear it! “Honestly, when […] 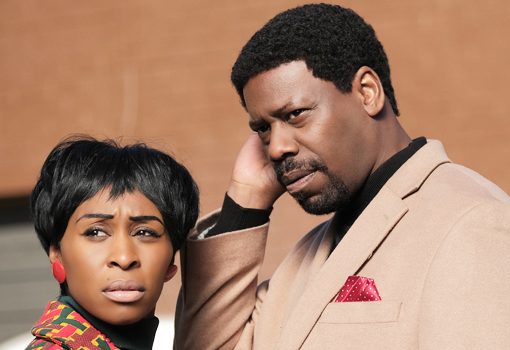