The number of coronavirus cases worldwide has surpassed that of the Sars epidemic, which spread to more than two dozen countries in 2003.

There were around 8,100 cases of Sars – severe acute respiratory syndrome – reported during that outbreak.

But at least 9,962 people have been infected with the new coronavirus, which emerged in China on 31 December.

The number of deaths stands at 213 – all in China. That is far lower than the 774 people killed by Sars.

On Thursday, the World Health Organization declared a global health emergency over the outbreak. It said there had been 98 cases outside China, but no deaths.

But on Friday, two cases of the virus were confirmed for the first time in the UK.

Most international cases are in people who had been to the Chinese city of Wuhan in Hubei province, where the virus originated.

However, in eight cases – in Germany, Japan, Vietnam and the United States – patients were infected by people who had travelled to China.

How does this outbreak compare to Sars?

The Sars virus, which was also a type of coronavirus that originated in China, spread to 26 countries in the early 2000s.

The new virus has spread to fewer countries and – while more people have been infected globally – it has resulted in fewer deaths.

On Wednesday, the number of confirmed cases within China surpassed the Sars epidemic.

Sars was also estimated to have cost the global economy more than $30bn (£22bn).

But economists have said the new coronavirus could have an even bigger impact on the world economy. It has forced global companies including tech giants, car makers and retailers to shut down temporarily in China.

China was also criticised by the UN’s global health body for concealing the scale of the original Sars outbreak.

It has been praised for responding to the latest virus with tough measures, including effectively quarantining millions of residents in cities.

Harder to spot and harder to stop

Why is this outbreak more difficult to stop than Sars?

The answer is not down to China – the speed and scale of the country’s response to this new virus is widely considered to be unprecedented. The difference is the way the virus behaves inside the human body.

Sars was a brutal infection that you couldn’t miss – patients were contagious only when they had symptoms. This made it relatively easy to isolate the sick and quarantine anyone who might have been exposed.

But the new virus, 2019-nCov, is harder to spot and therefore harder to stop.

From the virus’s perspective, it has a far smarter evolutionary survival strategy than Sars.

The best estimate is only one-in-five cases cause severe symptoms, so instead of infected people turning up in hospital, you have to go out and find them.

And we are getting detailed documented cases of people spreading the virus before they even have symptoms.

There is a tendency to focus only on how deadly a virus is. But it is this, in combination with a virus’s ability to spread, that determines its true threat.

How is China handling this outbreak?

A confirmed case in Tibet means the virus has now reached every region in mainland China.

The central province of Hubei, where nearly all deaths have occurred, is in a state of lockdown. The province of 60 million people is home to Wuhan, which is at the heart of the outbreak.

The city has effectively been sealed off and China has put numerous transport restrictions in place to curb the spread of the virus. People who have been in Hubei are also being told to work from home.

China has said it will send charter planes to bring back Hubei residents who are overseas “as soon as possible”. A foreign ministry spokesman said this was because of the “practical difficulties” Chinese citizens had faced abroad.

The virus is affecting China’s economy, the world’s second-largest, with a growing number of countries advising their citizens to avoid all non-essential travel to the country.

How is the world responding?

Voluntary evacuations of hundreds of foreign nationals from Wuhan are under way.

The UK, Australia, South Korea, Singapore and New Zealand are expected to quarantine all evacuees for two weeks to monitor them for symptoms and avoid contagion.

Australia plans to quarantine its evacuees on Christmas Island, 2,000km (1,200 miles) from the mainland in a detention centre that has been used to house asylum seekers.

In other recent developments:

Have you been affected by any of the issues raised? You can share your experience by emailing [email protected]. 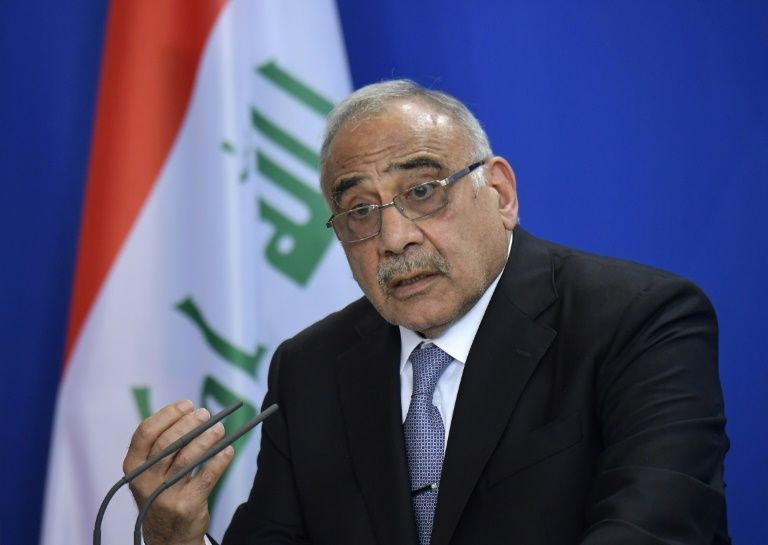 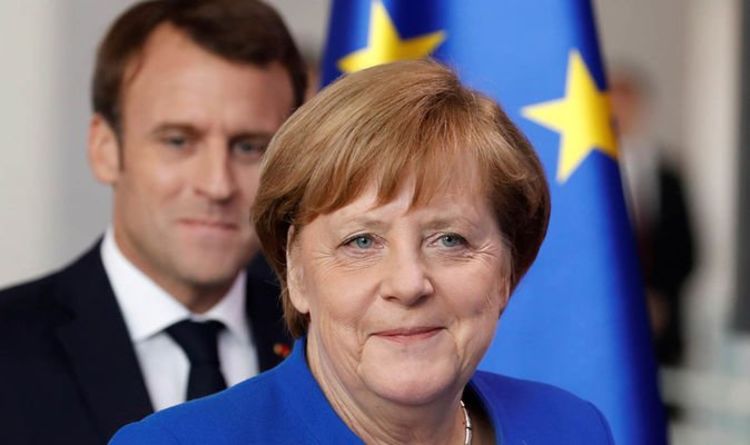 EU leaders will meet for a summit on May 28, where they will discuss filling a number of vacant posts in the […]

(Bloomberg) — Terms of Trade is a daily newsletter that untangles a world embroiled in trade wars. Sign up here.  China called […] 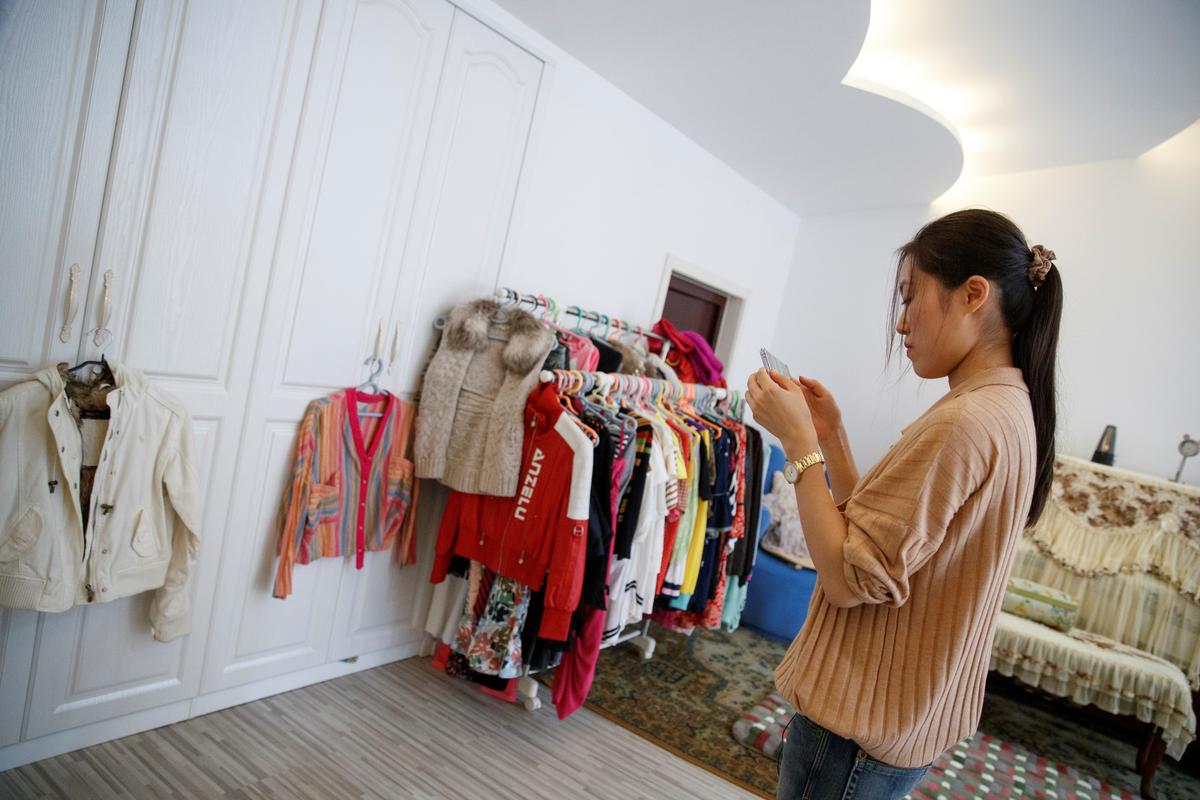 BEIJING (Reuters) – Tang Yue, a 27-year-old teacher from the city of Guilin in southwest China, steam-presses a blue dress and takes […]