It comes after reports suggested Alastair was asked to step down from his role after an exchange on the micro-blogging site.

It has been reported he used a Shakespearean quotation from Measure to Measure during a spat about the monarchy with Martin in which the statement referenced “an angry ape”.

The veteran broadcaster has since said in a statement: “It was a misjudgement which I regret but it’s been a privilege to bring the news to households throughout the UK for the past 40 years.”

Michael Jeremy, Director of News and Current Affairs at ITV has said: “Alastair has been a long-standing, familiar figure to viewers of ITV News, both reporting and presenting with distinction. We wish him the very best for the future.” 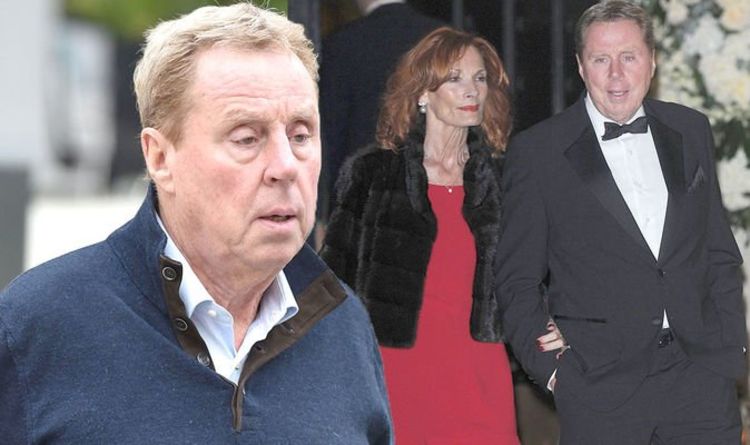 Harry Redknapp has opened up about his background and how everyone did the same thing, until him that is. After playing for […] 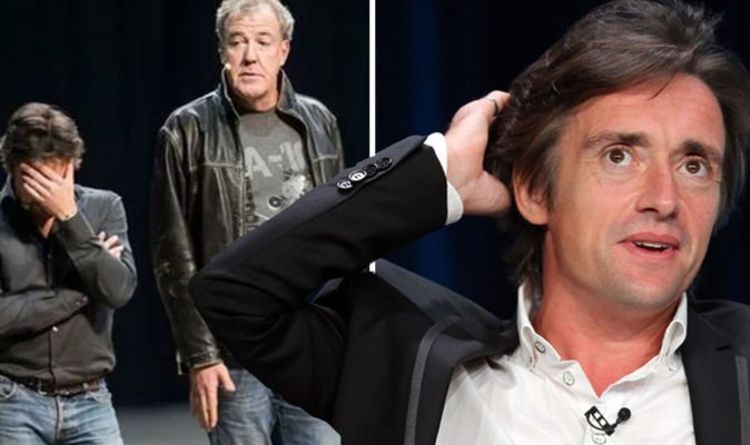 “I mean I’d seen him on the TV a million times, obviously, grown up watching him, because he’s much older than me, […] 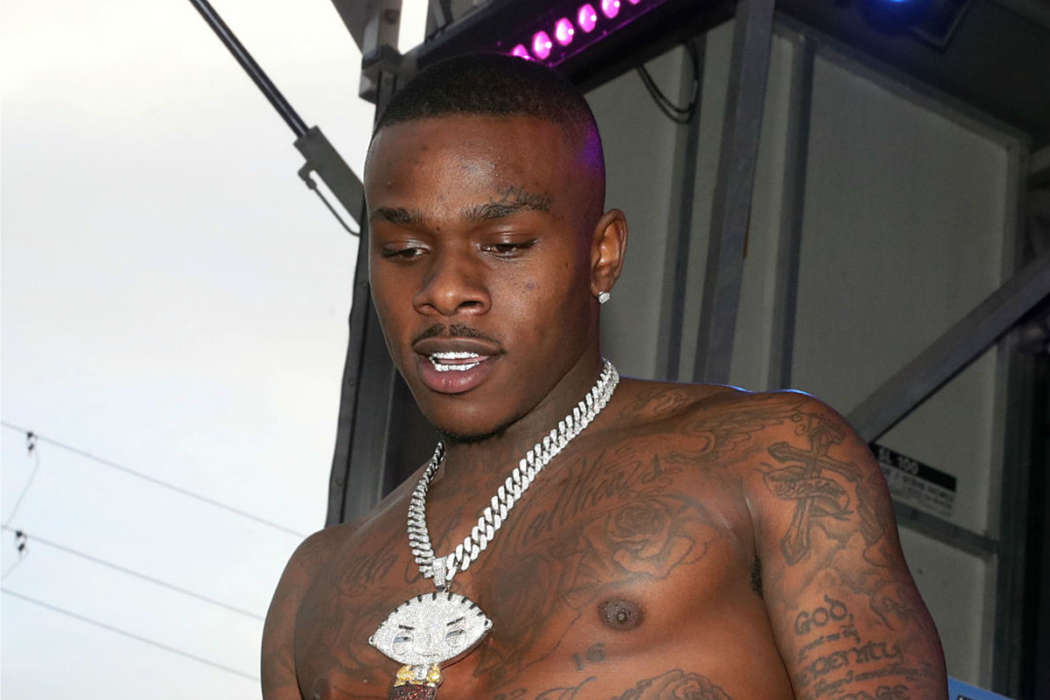 Earlier this weekend, rapper, DaBaby, was trending on the internet regarding a batch of leaked nude photos, however, according to the breakout […] 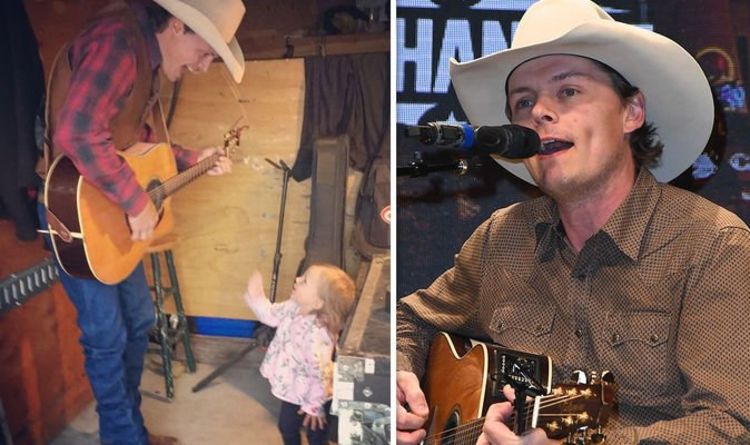 Ned LeDoux, 42, shared a heartbreaking statement announcing the devastating news on his Facebook page, where he has more than 147,400 fans. […]