SHANGHAI/BEIJING (Reuters) – The U.S. government warned Americans not to travel to China as the death toll from a new coronavirus reached 213 on Friday and the World Health Organization (WHO) declared a global health emergency.

Workers are seen on a production line manufacturing masks at a factory in Shanghai, China, January 31, 2020. REUTERS/Aly Song

A new State Department travel advisory raised the warning for China to the same level as Iraq and Afghanistan.

In a notice posted on its website, the department said: “Do not travel to China due to novel coronavirus first identified in Wuhan, China.”

The death toll in Hubei, the Chinese province at the center of the epidemic, had risen to 204 and there were 9,692 cases of infection nationally as of Thursday, Chinese health authorities said. A total of 129 cases have been reported in 22 other countries and regions, with no deaths outside China.

Italian Prime Minister Giuseppe Conte said all air traffic between Italy and China would stop, a more drastic measure than most countries have undertaken, after Italy announced its first confirmed cases in two Chinese tourists.

Tedros Adhanom Ghebreyesus, WHO director-general, said the organization “doesn’t recommend – and actually opposes” restrictions on travel or trade with China.

International alarm over the new coronavirus that emerged in Wuhan, the capital of Hubei, in December, is driven by its rapid spread and the fact that infectious disease experts cannot yet know how deadly or contagious it is.

An increasing number of airlines have stopped flying to mainland China, including Air France KLM SA, British Airways, Germany’s Lufthansa and Virgin Atlantic, while others have reduced flights.

A U.S. flight attendant who recently landed from one major Chinese city said a big concern was spreading the virus to families or being quarantined while on a layover.

“I didn’t understand the gravity of the situation until I went there,” said the attendant, describing general paranoia on the return flight, with every passenger wearing a mask.

“Now I feel like I’m on a 14-day countdown,” said the attendant, referring to the 14-day incubation period for the virus, during which time Chinese health authorities say a person can be infectious.

“Suspending flights originating from China may appear to be a drastic measure. But the consequence of inaction could be even more drastic. We need national leadership now,” TWU National Secretary Michael Kaine said in a statement.

Foreign governments continued evacuating their citizens from Hubei and holding them in quarantine. The first of four planned flights carrying South Koreans landed at the Gimpo International Airport.

Around 700 South Koreans have signed up for evacuation. South Korea will quarantine all evacuees for 14 days, even if they show no symptoms.

Stocks around the world tumbled on Thursday as the rising death toll fueled fears of the economic fallout in the world’s second-biggest economy, but steadied slightly on Friday after the WHO praised China’s efforts to contain the virus

In a news conference in Geneva on Thursday evening, Tedros said the WHO was declaring a global health emergency because it was concerned about the virus spreading to countries that did not have the resources to deal with it.

The WHO move will trigger tighter containment and information-sharing guidelines to all countries, but may disappoint Beijing, which had expressed confidence it can beat the “devil” virus.

“We are still at a very critical stage in fighting the coronavirus. International solidarity is extremely important and for that purpose all countries should behave in a … responsible manner,” Zhang said.

The virus is believed to have originated late last year in a food market in Wuhan that was illegally selling wildlife.

Some 60 million people in Hubei province are now living under virtual lockdown. There had been a further 1,220 cases detected in Hubei by end of Jan. 30, taking the total for the province to close to 6,000, Hubei’s health commission said.

New cases are being reported every day around the world, spurring cuts to travel, outbreaks of anti-China sentiment in some places and a surge in demand for protective face masks.

Medical experts say the rising number of human-to-human transmissions outside China suggests a greater potential for the virus to spread further.

However, economists fear the impact from the virus could be bigger than SARS, which killed about 800 people and cost the global economy an estimated $33 billion, as China’s share of the world economy is now far greater.

In China, thousands of factory workers on Lunar New Year holidays may struggle to get back to work next week due to travel restrictions. While major firms such as Alphabet Inc’s Google and Sweden’s IKEA have closed China operations.

Four Chinese provinces, including Shandong and Heilongjiang in the country’s industrial rust-belt region, have asked companies not to start work before Feb. 10.

Reporting by Brenda Goh in Shanghai, Muyu Xu and Cate Cadell in Beijing, Stephanie Nebehay in Geneva and Michelle Nichols at the U.N.; Writing by Michael Perry; Editing by Stephen Coates 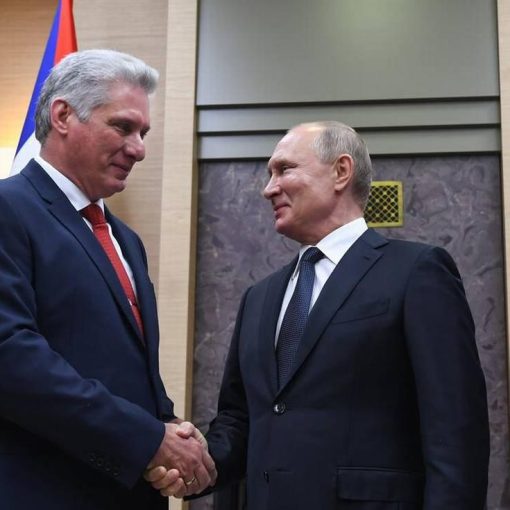 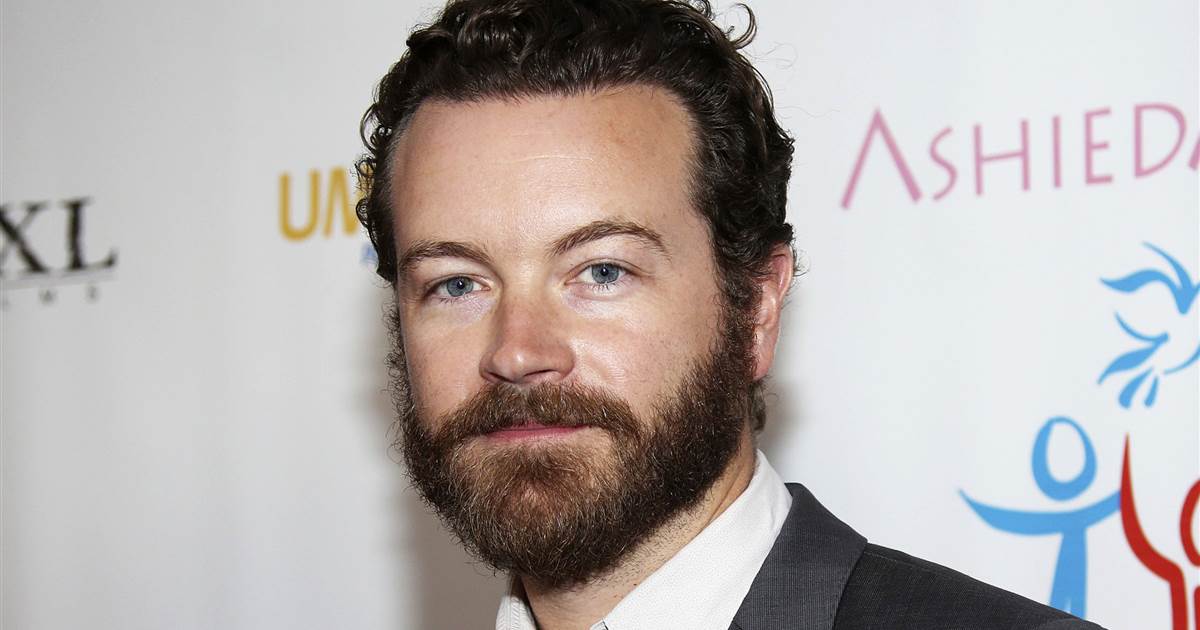 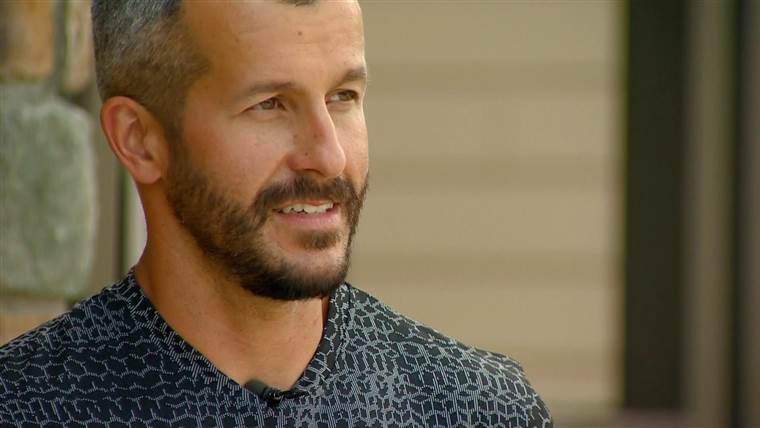 Get breaking news alerts and special reports. The news and stories that matter, delivered weekday mornings. SUBSCRIBE The Colorado man who had […]