Earlier this month, Terry Crews was criticized by some social media users for supposedly not standing up for what was right in relation to Gabrielle Union’s recent exit from America’s Got Talent.

Terry took to his Twitter account to say that he had never experienced anything racist on the set of the popular reality television series.

Afterward, on Twitter, Gabrielle appeared to respond indirectly to Crews’ remarks, urging for all those curious to look at what was going on behind the scenes with all the “diversity folk,” as she described them.

The Bad Boys alum also claimed there was a lack of “diversity” in the “decision-making” ranks of the company, in other words, where it counts the most.

Ultra Violet is just one organization that has chosen to stand up in defense of Union’s departure and following remarks. In fact, the Feminist organization dubbed the 29th of January as the day to celebrate her.

As it was noted above, Terry Crews, the host of the popular reality television series, claimed he hadn’t experienced any racism on the set of the program. Part of the reason why the organization has chosen to back up the actress is the fact she’s also a survivor of sexual assault and has been quite honest about it in the past.

Let’s make this the longest thread ever. pic.twitter.com/s6u6abdQ6j

Many Twitter users have emphatically supported the idea of a day dedicated solely to recognizing the contributions made by Gabrielle Union to the feminist movement. As followers of the scandal know, Julianne Hough and Union announced they were leaving America’s Got Talent back in November of last year.

It was a controversy in the media for several weeks, with the actress claiming that producers and higher-ups on set told her that her hairstyles, which she continuously changed, were “too black.” Later, it was also alleged that Gabrielle complained about Jay Leno, who reportedly made an Asian-American joke. 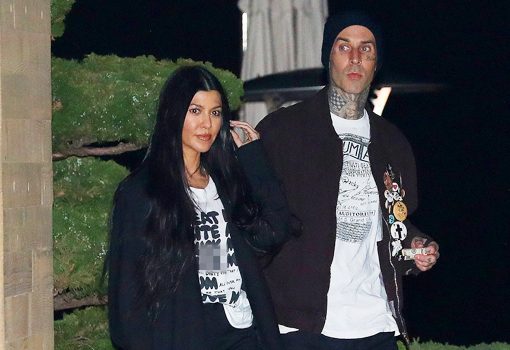 Kourtney Kardashian reacted to her favorite part of a viral video, created by comedian Benny Drama, titled ‘Kourtney Goes Punk.’ It was […] 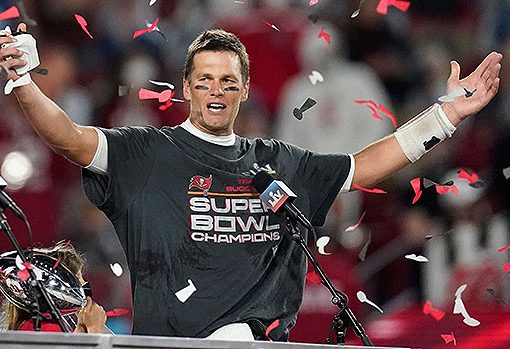 In a new interview, Tom Brady said he ‘owes’ it to his family to consider retiring when he turns 45. Tom Brady, […] 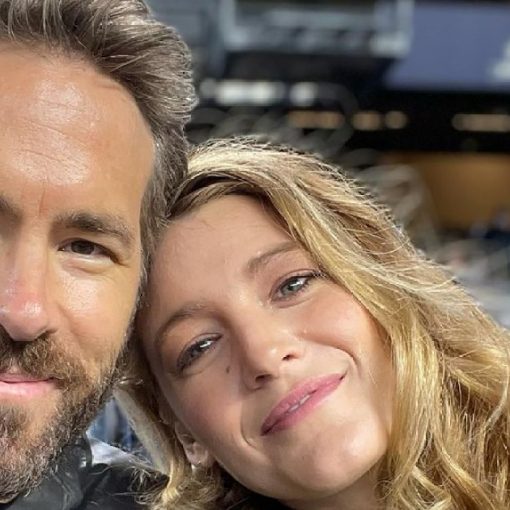 Blake Lively took Ryan Reynolds out to the ball game, and they documented their date night on Instagram. The couple attended a […] 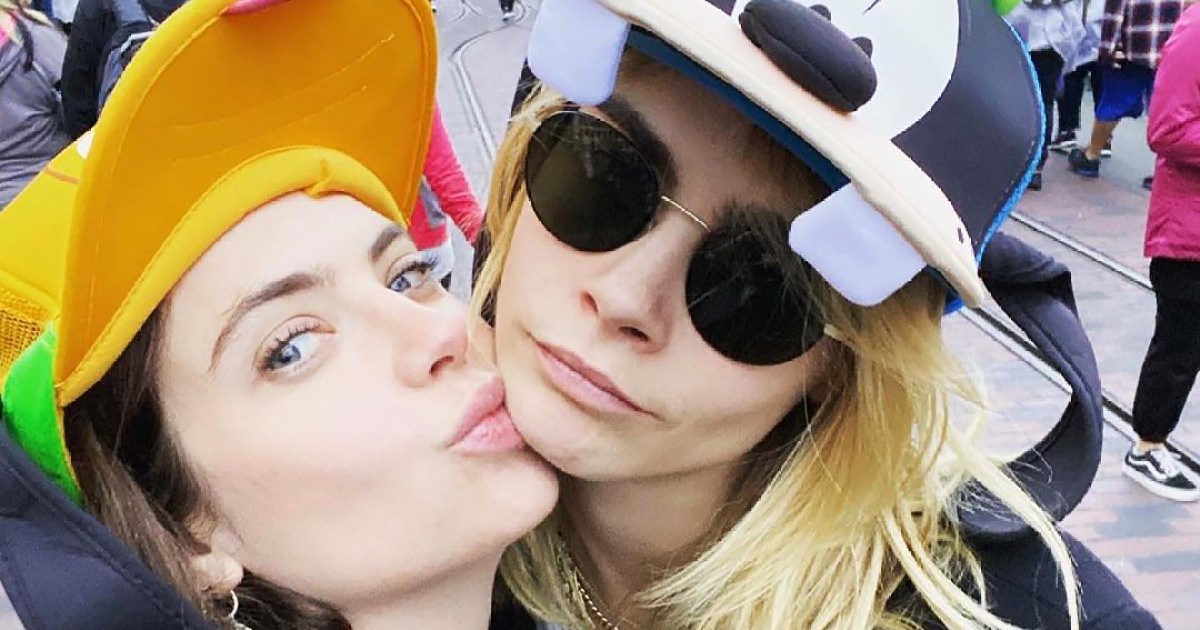 Cara Delevingne and Ashley Benson’s relationship has always kept fans guessing, beginning with the moment they were first romantically linked. What started in August […]