Senators continued asking questions in President Donald Trump’s impeachment trial Thursday, but a number of issues remained unresolved — including whether Democrats would be successful in their push for additional witnesses.

Questions about when the president ordered the hold on Ukraine aid, why he lifted the hold and who was paying for his personal lawyer’s trips abroad went unanswered as both sides pressed their case for why Trump should or should not be removed from office in the third presidential impeachment trial in American history.

One question from Sen. Rand Paul went unasked because the chief justice refused to read it.

Here’s a look at some of the key moments from Thursday’s question and answer session.

When did the president order his hold on Ukraine aid?

A basic question about the underlying issue in the impeachment case — the timing of the president’s decision to withhold almost $400 million in aid to Ukraine — went unanswered in the first day of the question and answer session, and did again on the second day as well.

One of the first of the over 50 questions asked Thursday was centered on how the Senate could find out when the hold was ordered and why. House manager Jason Crow said that information was unknown but could be easily obtained with subpoenas for documents and witnesses such as former national security adviser John Bolton.

House managers mentioned Bolton numerous times, and suggested he would also be able to give insight into the president’s rationale for the aid freeze. Bolton, who refused a request to cooperate in the House impeachment inquiry but was not subpoenaed, has said he’d testify before the Senate if subpoenaed to do so. The New York Times reported earlier this week that Bolton wrote in a manuscript for an upcoming book that Trump personally tied the aid to investigations he wanted into Democrats.

NBC News has not seen a copy of the manuscript or verified the report, which cited multiple sources familiar with Bolton’s account.

‘Why should this body not call Ambassador Bolton?’

Sen. Lisa Murkowski, R-Alaska, considered a key swing vote on whether to call additional witnesses in Trump’s Senate trial, signaled in a question Thursday night that she’s leaning in favor of hearing from people like Bolton, who could help clear up contradictory accounts.

Murkowski directed her question to Trump’s legal team, reminding them that they “explained that Ambassador Sondland and Senator Johnson both said the president explicitly denied that he was looking for a quid pro quo with Ukraine.”

She continued: “The reporting on Ambassador Bolton’s book suggests the president told Bolton directly that the aid would not be released until Ukraine announced the investigations the president desired. This dispute about material facts weighs in favor of a calling additional witnesses with direct knowledge. Why should this body not call Ambassador Bolton?”

Democratic Sens. Jack Reed of Rhode Island, Tammy Duckworth of Illinois and Kamala Harris of California asked both sides about who was paying Trump’s personal attorney Rudy Giuliani for his trips to Ukraine, since Giuliani has been working for Trump free of charge.

“I don’t know who’s paying Rudy Giuliani’s fees,” Lead House manager Adam Schiff, D-Calif., said, but “if other clients are paying and subsidizing his work in that respect, it raises profound questions.”

One of Trump’s lawyers, Jay Sekulow, said the question was unimportant and Democrats should be concerned about the work former Vice President Joe Biden’s son did Ukraine.

Both sides were also asked about why supplemental testimony from an aide to Vice President Mike Pence has been ordered classified. That testimony from Jennifer Williams has not been made public, and can only be reviewed by senators in a classified setting. Deputy White House counsel Patrick Philbin said he wasn’t sure why it was classified, but that it likely was because it “relates to a conversation with a foreign head of state.”

Schiff suggested it’s being withheld from the public because it’s “embarrassing” to the White House.

What about the whistleblower?

Sen. Rand Paul of Kentucky tried to ask a question that Chief Justice John Roberts refused to read because it included the name of a person who has been identified in right-wing media as the whistleblower.

Paul read the question — and the person’s name — at a news conference held after he briefly walked out of the trial following Roberts’ decision.

Paul, who has repeatedly called for the whistleblower to be identified publicly, claimed he wasn’t trying to out the whistleblower with his question, which asked if the person in question had a close relationship with a House committee staffer and had “worked together to plot impeaching the president.”

A similar question was later asked, minus a name, by Sen. Ron Johnson of Wisconsin. Schiff called the line of questioning “disgraceful.” “Members of this body used to care about the protection of whistleblower identities,” Schiff said.

The day also featured numerous references to Trump lawyer Alan Dershowitz’s assertion Wednesday night that “If a president does something which he believes will help him get elected in the public interest, that cannot be the kind of quid pro quo that results in impeachment.”

Schiff told the Senate that Dershowitz was calling for the “normalization of lawlessness” and said the Senate trial has witnessed “a descent into constitutional madness.”

Dershowitz, criticized for his comments by legal experts, responded with a tweet-storm Thursday morning where he claimed he was misinterpreted.

“They characterized my argument as if I had said that if a president believes that his re-election was in the national interest, he can do anything. I said nothing like that, as anyone who actually heard what I said can attest,” he wrote in one of the tweets. 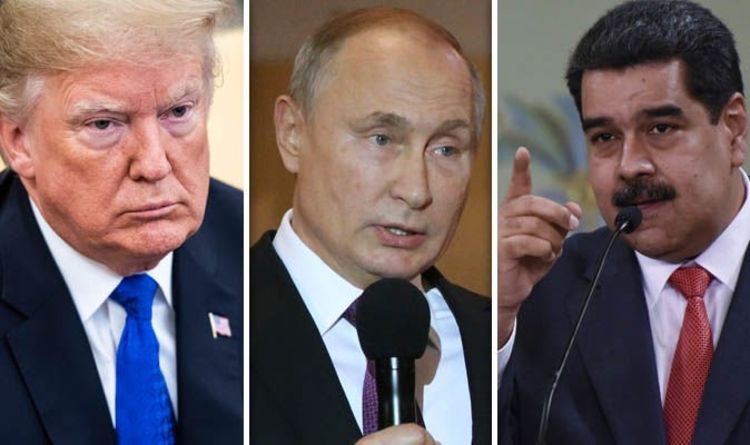 The Kremlin will be “deploying Tu-160 strategic aircraft” to Venezuela after seeking permission from the country’s socialist leader Nicolas Maduro, according to […] 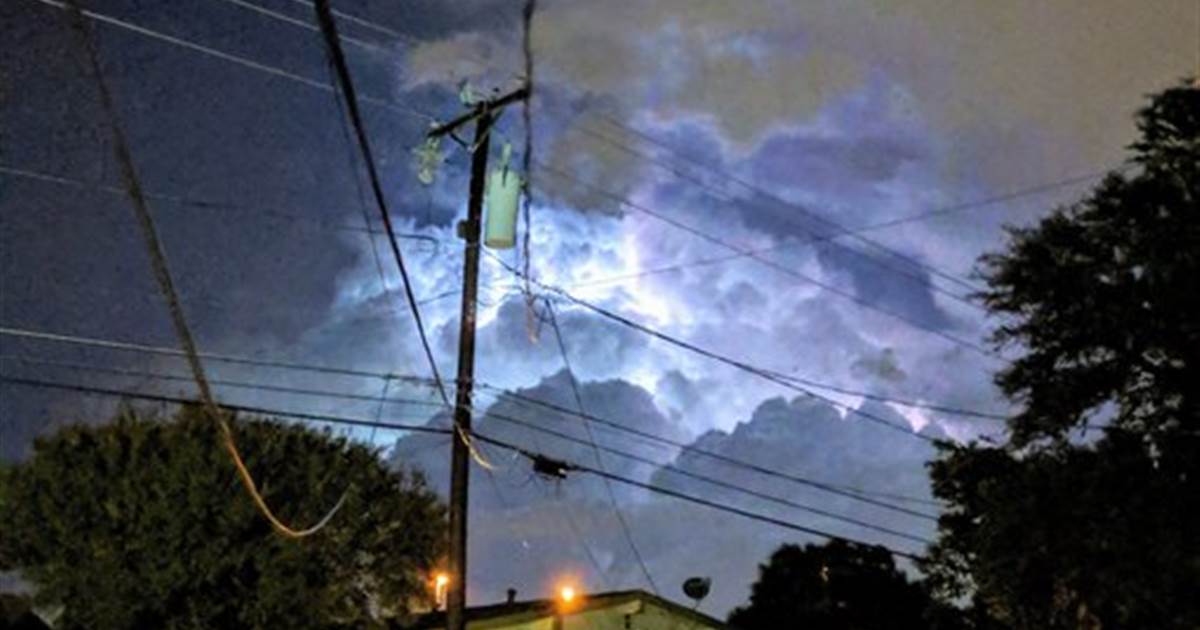 A tornado plowed a long path through north Dallas on Sunday night, knocking out power to more than tens of thousands of […] 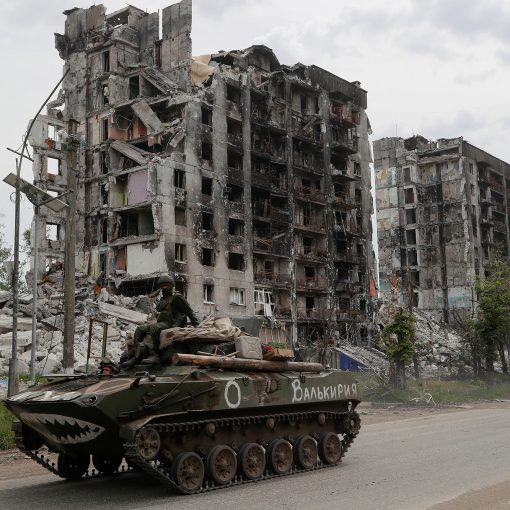 This video footage, published by Ukraine’s Armed Forces, shows the devastating impact of shells from a Russian TOS-1A hitting Ukrainian positions near […] 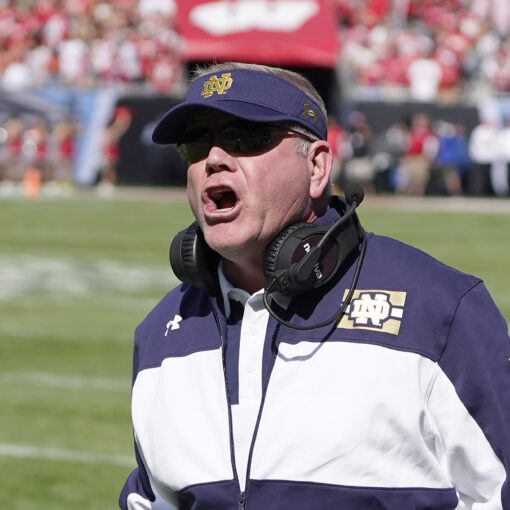