STEAM STORE DOWN – UPDATE ONE: Steam looks to have recovered from the widespread server issues that hit today.

Both the Steam Store and Steam Community pages are accessible once again following an outage that lasted almost two hours.

ORIGINAL: Steam fans have been hit with widespread issues today with the Steam Store and Steam Community pages down amid a major outage.

But while the worst of that outage seems to be over Steam users are still affected by lingering issues.

The main issue being the Steam Store website not working and displaying an error message when PC gamers try to visit it.

The Unofficial Steam Status website has been covering the latest Steam server issues.

They have seen an increase in Steam Connection Managers online which suggests Steam is recovering from the height of the server issues.

But the site added that both the Steam Store, Steam Community Steam Web API are down.

As the Steam issues hit users took to social networking site Twitter to report the problems they were encountering.

Another added: “Steam is down and i dont know what to do anymore”.

And one wrote: “Steam is down. What am I supposed to do now”. 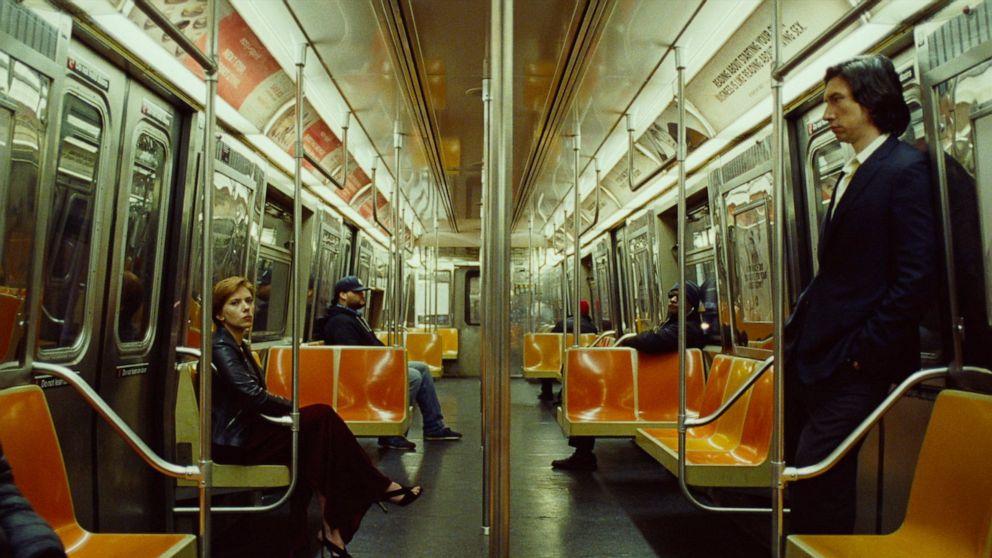 Noah Baumbach is a keen observer of life’s banalities. His films revel in the strange and wonderful and awkward things people say […] 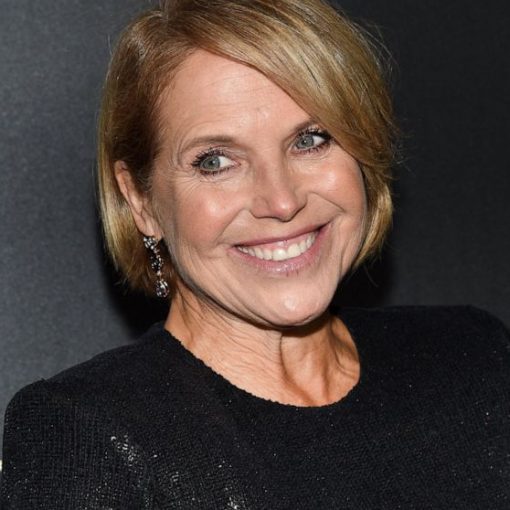 NEW YORK — On a summer day in the Hamptons last year, Katie Couric and her husband, John Molner, went out for […] 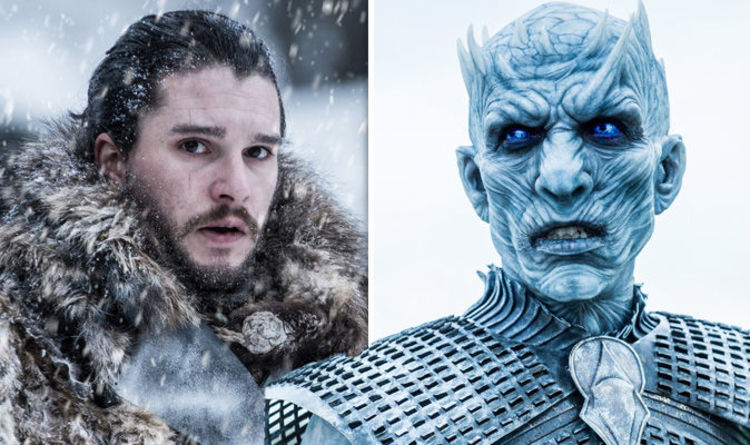 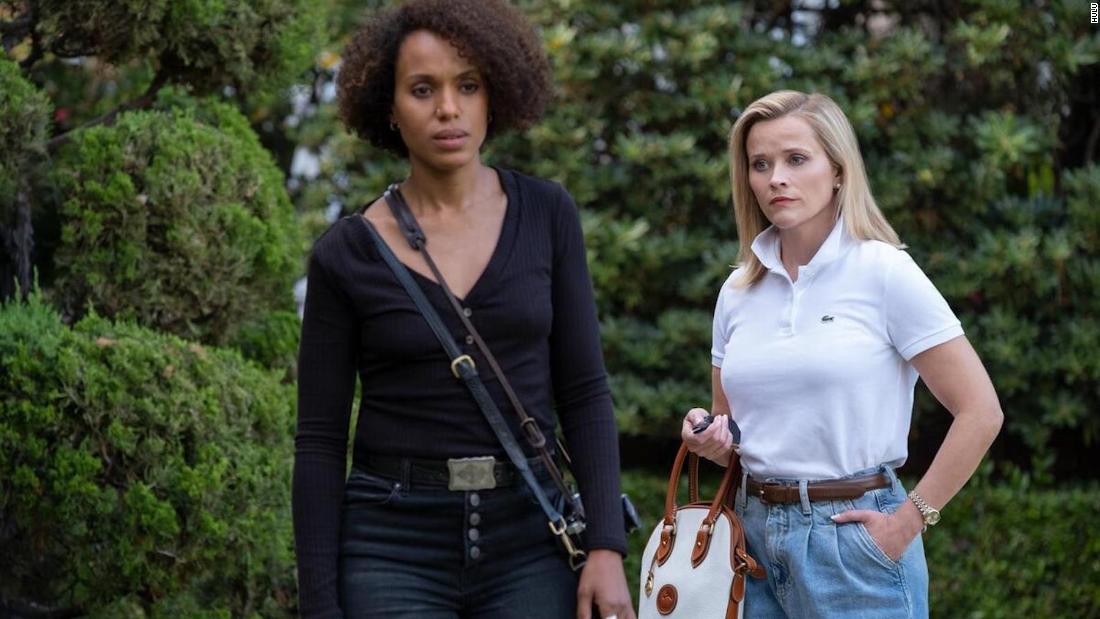 Witherspoon’s Elena Richardson is again an upper-middle-class mom living in the ‘burbs, one so tightly wound that she and her husband (Joshua […]