One viewer said: “They better change the damn ending to Power because if what I seen is legit then it’s one of the worst endings I’ve ever seen.”

A second called on producer 50 Cent to work his magic, saying: “Yeah now that I’ve seen the ending to power 50 better change it.”

While a third added: “I really hope Power changes the ending because that leaked final episode I saw was underwhelming and was a poor ending to an awesome series. Please I hope they have a trick up their sleeves.”

Fans will have to tune into the final ever episode on February 9 to find out if the leaks were indeed correct.

“So cut to years later, I find myself being part of Darren’s universe and collaborating with both him and Patricia Field, and […] 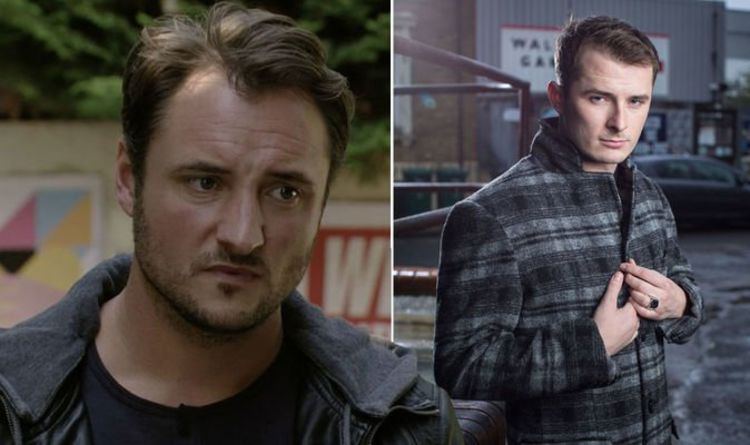 Feeling the pressure of keeping his work with Ben a secret, it becomes too much for Martin and viewers see him confide […] 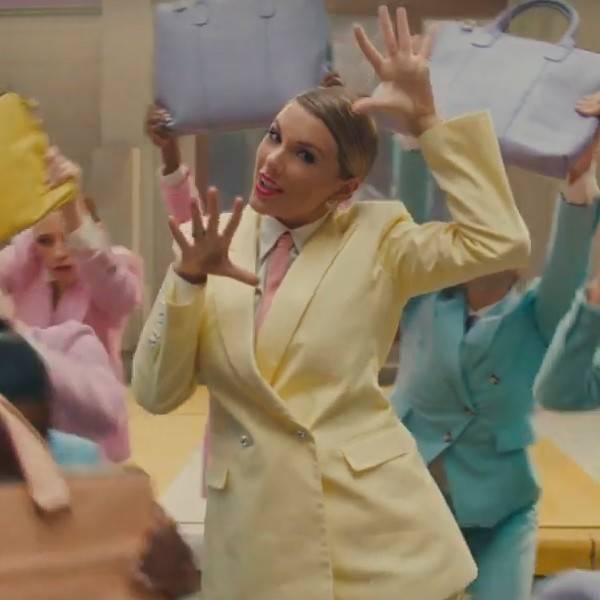 Instagram Taylor Swift‘s “reputation” may proceed her, but the superstar singer is showing the world her true self in her new song, “ME!” […]