On Friday, January 31 at precisely 11pm the UK will exit the European Union after three years of negotiations and upheaval. While some may be expecting huge changes instantly, Britons may face a wait to feel any differences after Brexit.

The UK will enter into a transition period after January 31, which is planned to be around 11 months long.

During this time Prime Minister Boris Johnson will undergo negotiations with the EU on how the UK’s relationship will be with the bloc going forward.

Despite no longer being members of the EU, Britons can still enjoy free movement across the EU27 countries during the transition period.

This means there may not be any noticeable changes for those opting to holiday abroad in the coming months.

The official government guidelines state you may need to renew your British passport earlier if you are travelling after Brexit.

On the day you travel, you’ll need your passport to both:

If it is not renewed this means you might not be able to travel to most EU countries and Iceland, Liechtenstein, Norway and Switzerland.

Click here to use this tool, you will need your passport and travel details to hand.

For those needing to renew their passport, the process usually takes three weeks, but there is a premium service to fast-track if you need to.

Britons will not need a visa to visit the EU27 post-Brexit. 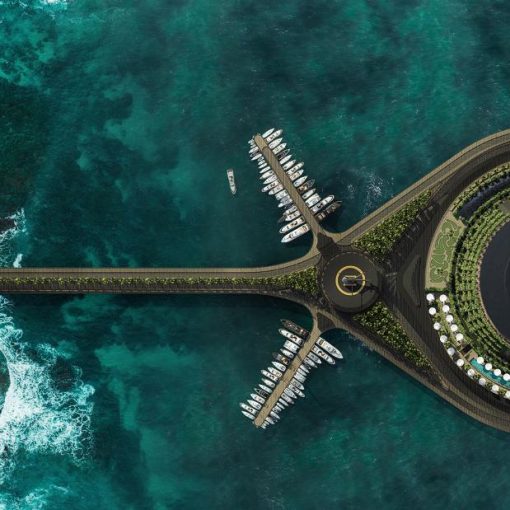 (CNN) — Floating hotels have been popping up all over the world in recent years, with destinations like Dubai and Qatar leading […] 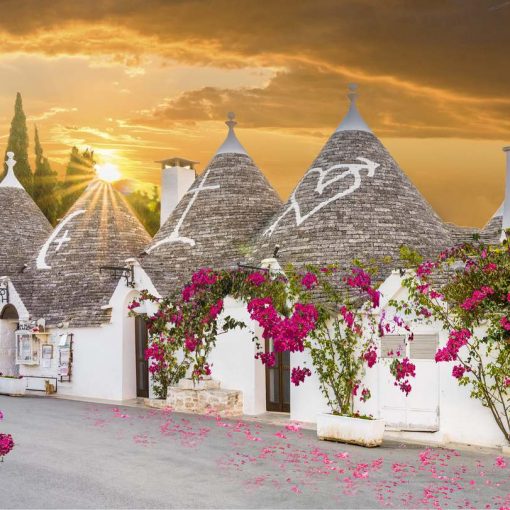 Part of the charm of Puglia is its slow approach to everyday life. Southern Italy’s rising star has ancient farmland hemmed by […] 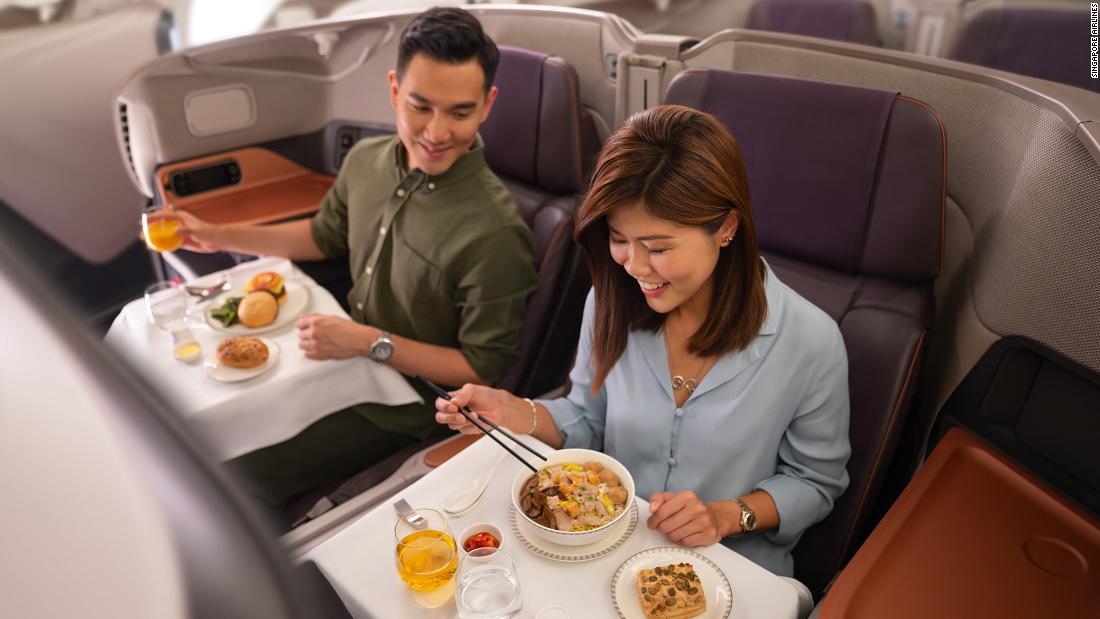 (CNN) — A pop-up restaurant in Singapore’s Airport sold out 30 minutes after it opened for reservations. Singapore Airlines is responsible for […] 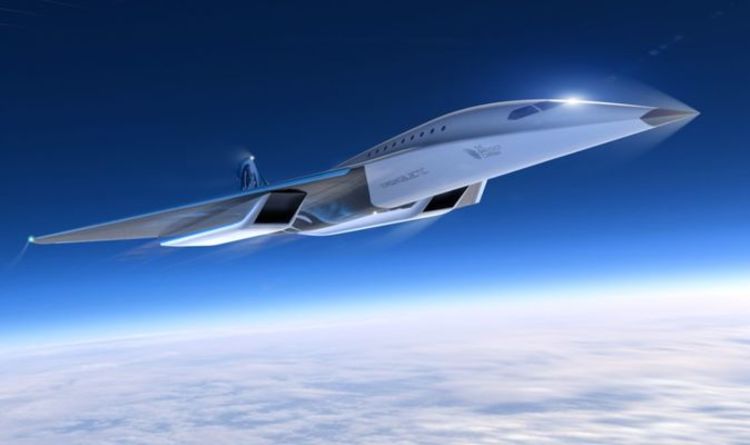 Flights to long-haul destinations could soon no longer take up most of the day. Virgin Galactic has unveiled plans for its new […]