Manchester United have completed the signing of Bruno Fernandes from Sporting Lisbon.

The 25-year-old has signed a five-and-a-half-year contract until June 2025, with the option of a further 12-month extension.

United will pay an initial £46.6million, with a further £8.5million dependent on Champions League qualification and appearances by the player.

The final bill could rise by a further £12.7million based on a number of further clauses based on Fernandes’ achievements over the long term including winning the Ballon D’Or.

“We have been tracking Bruno for many months and everyone here has been tremendously impressed with all his attributes and what he will bring to this team,” Solskjaer said.

“Most importantly he is a terrific human being with a great personality and his leadership qualities are clear for all to see.

“Bruno’s goals and assists stats speak for themselves, he will be a fantastic addition to our team and he will help us push on in the second part of the season.

“The winter break is coming at a perfect time for us to integrate Bruno into the squad and for him to get to know his team-mates.”

The Portuguese was officially unveiled on Thursday, and discussed his reasons for joining the 13-time Premier League champions.

“My love of Manchester United really started when I used to watch Cristiano Ronaldo play and ever since then I have been a big fan of this great club,” Fernandes told the club’s official website.

“For me to now play for Manchester United feels incredible, I have worked hard to get to this moment and I can promise the fans that I will give everything for the badge to help bring us more success and trophies.

“I want to thank Sporting for everything they have done for me. It is surreal to hear the nice words that have been said about me from players that used to play for this team.

“A massive thank you to Ole and everyone at Manchester United for the trust they have shown in me and I can’t wait to start to repay that on the pitch.”

The 25-year-old Portuguese international has signed a five-and-a-half-year contract, with the option of a further 12-month extension, in a deal worth an initial £46.6million.

Fernandes will bolster United’s midfield ranks. Solskjaer has been short of numbers in the department since the departures of Marouane Fellaini and Ander Herrera while injuries to Paul Pogba and Scott McTominay have exacerbated the problems.

Fernandes has a reputation as a goalscoring, attacking midfielder who can operate centrally or out wide. He can also be deployed defensively.

He scored 63 goals and also contributed 52 assists in 137 appearances for Sporting.

The Algeria international emerged as a surprise short-term option for Ole Gunnar Solskjaer in recent days as the United boss looks to bolster his attacking options.

Bruno Fernandes has completed his move to Manchester United from Sporting Lisbon in a deal worth up to £67.6million.

Fernandes penned a four-and-a-half-year contract on Thursday after passing his medical at Carrington.

Fernandes’ agent Miguel Pinho was the first to confirm the transfer with a post on Instagram which read: “And finally…”

The 25-year-old midfielder, clad in United training gear, posed alongside his representative with his contract on a table in front of him.

United will pay Sporting an initial £46.6m with a £4.5m in achievable add-ons to come.

Thereafter, United may have to fork out a further £12.6m based on more difficult variables which include Fernandes winning the Ballon d’Or.

Manchester United’s search for a striker has taken an unexpected twist.

Ole Gunnar Solskjaer is eager to bolster his attacking options and wants a striker to follow Bruno Fernandes through the Old Trafford door.

The club have been linked with various options including Krzysztof Piatek, Edinson Cavani, Islam Slimani and Odion Ighalo.

But The Times claim former Newcastle striker Salomon Rondon is being targeted.

The Colombian forward, who followed Rafa Benitez to Chinese Super League club Dalian Yifang for £16.5million, could be available on loan because of the escalation of the coronavirus epidemic.

Edinson Cavani has decided to stay at Paris Saint-Germain for the remainder of the campaign.

That’s according to Spanish journalist Jon Hernandez, who claims the Uruguayan forward’s decision has ‘opened the door’ for Chelsea and Manchester United.

Atletico Madrid had been expected to secure his signature before Friday’s deadline, but Cavani’s U-turn means he will be available on a free transfer in June.

Hernandez told talkSPORT: “Could Cavani be coming to London? There’s a chance, definitely.

“He has been linked with Atletico Madrid and Diego Simeone is desperate to get his transfer, but it looks like PSG are going to turn down the last offer from Atletico Madrid.

“He will stay in Paris and that has opened the door to Cavani moving to Chelsea or even Manchester United at the end of the season.”

An online threat directed to the wife of Australian allrounder Ashton Agar has been investigated by government security agencies. Madeline Agar was […] 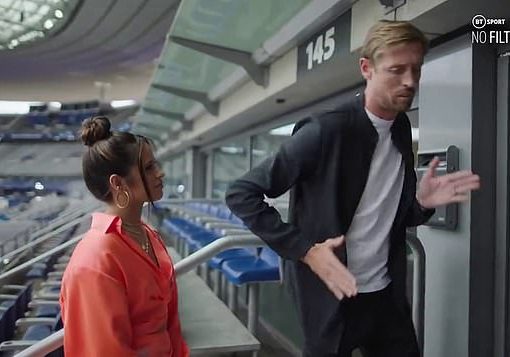 “Who launches a sports brand just before a pandemic shuts down all of sports?” says Ida Sports’ co-founder Laura Youngson with a […] 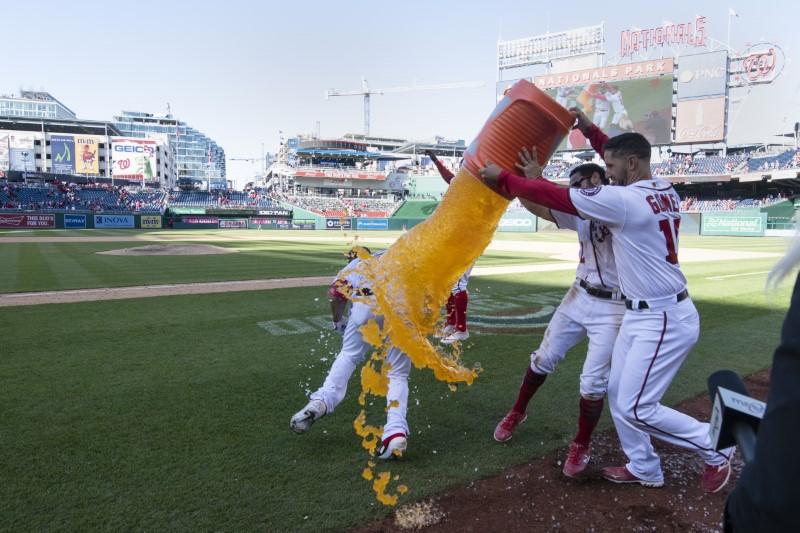