(Reuters) – Three days after Los Angeles basketball great Kobe Bryant, his 13-year-old daughter and seven others perished in a helicopter crash, his wife, Vanessa, broke her silence with an Instagram message saying she was “completely devastated” by their loss.

FILE PHOTO: Flowers and photos of Kobe Bryant and his daughter Gianna “Gigi” are placed near the Staples Center to pay tribute after a helicopter crash killed the retired basketball star and his daughter, in Los Angeles, California, U.S., January 28, 2020. REUTERS/Kyle Grillot

The social media text was posted alongside a recent family photo of Kobe and Vanessa Bryant with all four of their daughters – Gianna, who died with her father, along with the couple’s eldest, Natalia, 17, 3-year-old Bianka, and the youngest, Capri, born in June 2019.

Kobe Bryant and the couple’s second daughter, nicknamed Gigi, died on Sunday when the helicopter they were flying in en route to the Mamba Sports Academy for a girl’s basketball tournament crashed in foggy weather on a hillside northwest of Los Angeles.

Gianna Bryant was a member of the Mamba team due to compete that day. Her father, who retired from the National Basketball Association in 2016 after 20 years with the Los Angeles Lakers, was the coach of his daughter’s team.

The pilot and six more passengers were also killed – two other 13-year-old girls involved in the tournament, three of their parents and another coach. The cause of the crash remains under investigation.

The death of Bryant, 41, an 18-time NBA all-star, five-time Lakers champion and one of the world’s most admired sports figures, unleashed an outpouring of grief and tributes from fans, fellow athletes and politicians around the globe.

“My girls and I want to thank the millions of people who’ve shown support and love during this horrific time,” Vanessa Bryant, 37, a former model, wrote on her Instagram account.

“We are completely devastated by the sudden loss of my adoring husband, Kobe — the amazing father of our children; and my beautiful, sweet Gianna — a loving, thoughtful, and wonderful daughter, and amazing sister to Natalia, Bianka, and Capri,” she added.

The message goes on to say: “We are also devastated for the families who lost their loved ones on Sunday, and we share in their grief intimately. There aren’t enough words to describe our pain right now.

“I take comfort in knowing that Kobe and Gigi both knew that they were so deeply loved. We were so incredibly blessed to have them in our lives. I wish they were here with us forever. They were our beautiful blessings taken from us too soon.”

She directed anyone wishing to “further Kobe and Gianna’s legacy in youth sports” to visit the site MambaSports Foundation.org.

There has been no word yet on funeral arrangements. 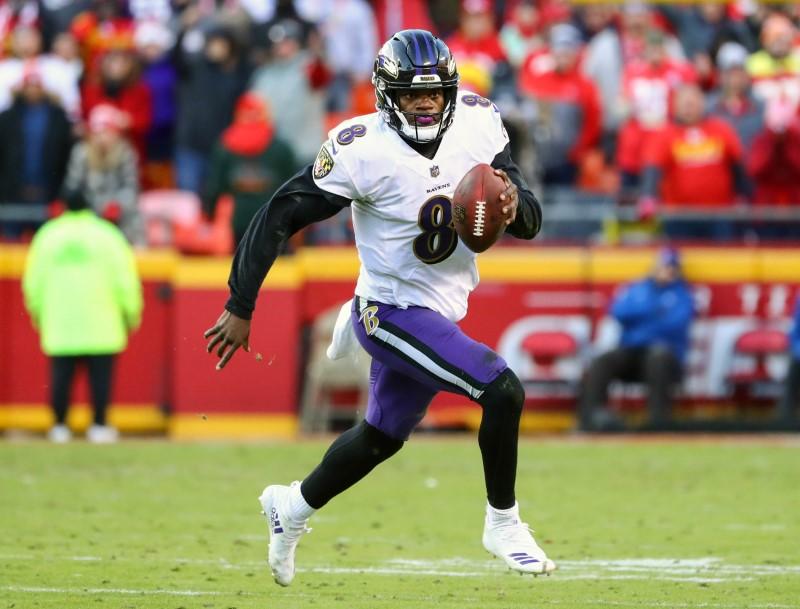 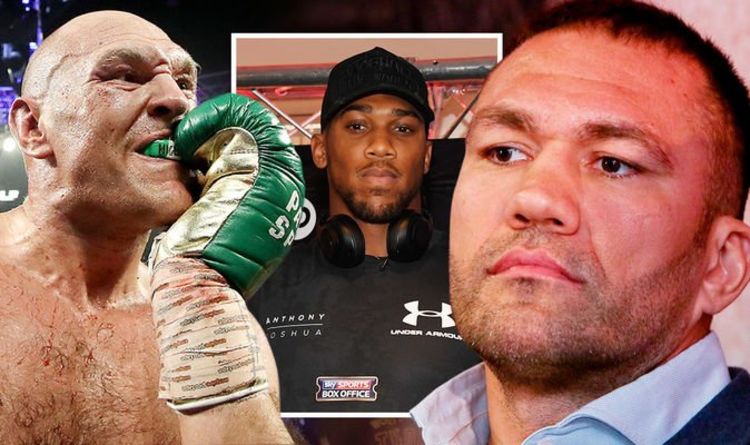 Kubrat Pulev feels he is being overlooked by Anthony Joshua and has labeled the British world champion as arrogant, as he prepares […] 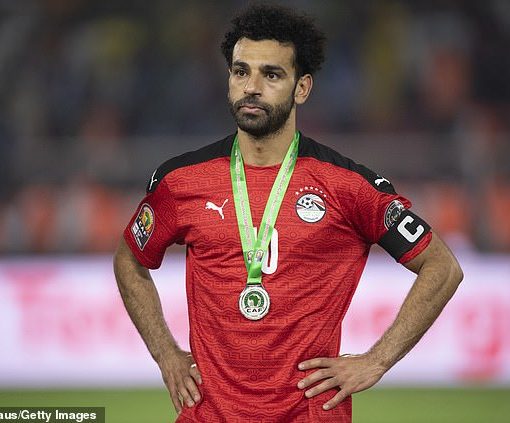 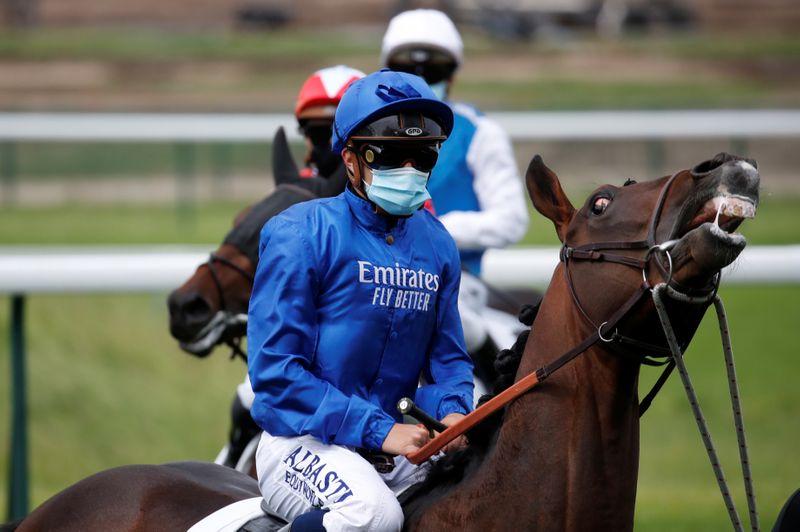