Jennifer Lopez and Shakira said Thursday their upcoming Super Bowl halftime show will pay homage to Latin culture, promising a joint performance that has an empowering message and also one that “spreads love

MIAMI —
Jennifer Lopez and Shakira said Thursday their upcoming Super Bowl halftime show will pay homage to Latin culture, promising a joint performance that has an empowering message and also one that “spreads love.”

“It’s a lot of energy. It’s very entertaining. There’s heartfelt moments. I think we run the the gamut. It’s packed with a lot of awesome moments,” Lopez said at a press conference in Miami.

Colombian music star Shakira added that while each have a chance to perform their own hits, the twin shows “feel very different but complement each other.”

The 12-minute halftime show will be performed Sunday at the Hard Rock Stadium, where the San Francisco 49ers will take on the Kansas City Chiefs. It will be the first halftime show to be orchestrated under the leadership of Jay Z and Roc Nation thanks to their new entertainment partnership with the NFL.

Lopez noted that the two teams in the big game are both run by women and that two women are headlining the halftime show for the first time. “Two Latinas, doing this in this country at this time, it’s just very empowering for us,” said Lopez, who born in New York to Puerto Rican parents.

Lopez, in a white halter top and flowing white pants, and Shakira in ripped jeans and a T-shirt, took questions from the media, including about how the death of Kobe Bryant might affect the show.

“I can’t imagine the pain that his family is going through right now. Life is so fragile. and that’s why we have to live every moment as intensely as we can. And I think we”ll all be remembering Kobe on Sunday,” said Shakira. “And we’ll be celebrating life and and celebrating diversity in this country. I’m sure he’ll be very proud to see the message that we’re going to try to convey onstage.”

Both Lopez and Shakira have had major success the pop and Latin charts over the years. Lopez released her debut in 1999 and topped the charts with songs like “If You Had My Love” and “I’m Real.” Shakira released her first album in 1991 and had multiplatinum sales with 2001’s “Laundry Service.”

Over the years, the halftime shows have drawn nearly as much attention as the championship game itself. Recent superstars who have taken the stage include Justin Timberlake, Beyonce, Coldplay, Madonna, Lady Gaga, Katy Perry and Red Hot Chili Peppers.

Some halftime highlights include U2’s Bono opening his jacket in New Orleans as the names of the 9/11 victims were displayed in the Superdome to Lady Gaga coming down from the roof of the stadium in Houston in 2017. Some controversial moments include M.I.A.’s middle finger in 2012 and Janet Jackson’s 2004 wardrobe malfunction, thanks to a tug by Justin Timberlake. 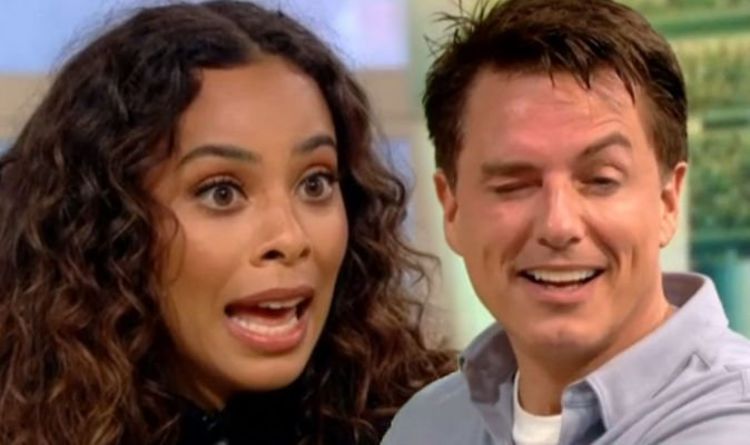 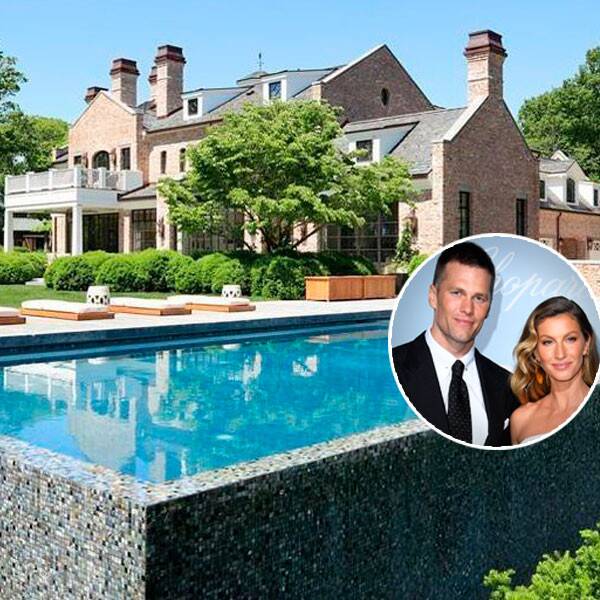 Getty Images, Realtor.com Tom Brady and Gisele Bündchen are hoping to score a touchdown in the housing market. The longtime couple just listed […] 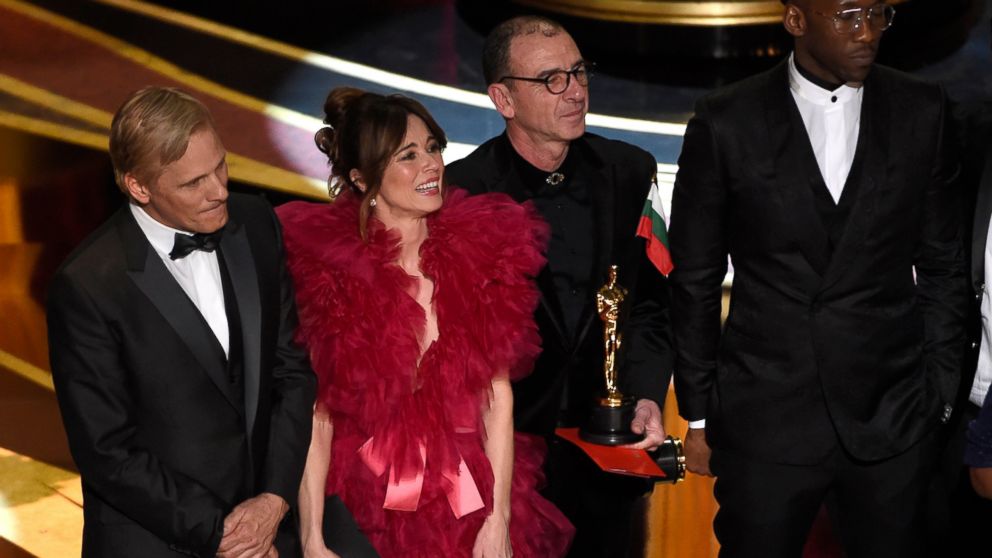 Controversy that has dogged the segregation-era road-trip drama. source: abcnews.go.com 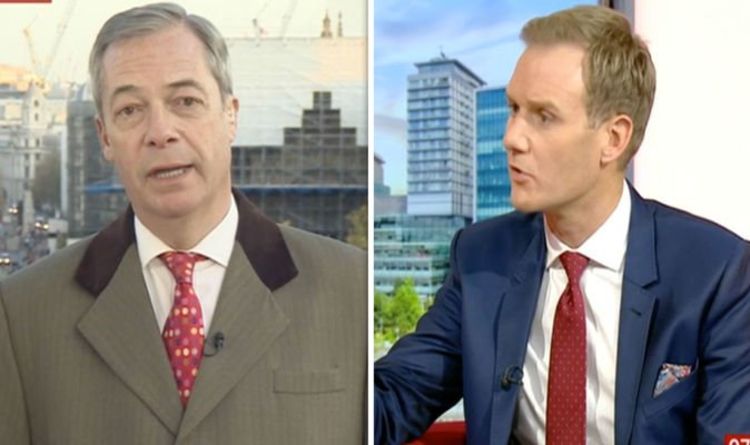 Dan Walker also asked Nigel Farage about whether US president Donald Trump had told him to sign a deal with Boris Johnson however, the Brexit Party leader snapped […]