MIAMI (Reuters) – Tyreek Hill is one of the fastest players in the NFL and the Super Bowl-bound Kansas City Chiefs wide receiver is considering testing his speed against the world’s best at this year’s Tokyo Olympics.

The 25-year-old American, a sprinter in high school, is a key member of the Chiefs’ potent offense and after Sunday’s showdown in Miami against the San Francisco 49ers will look into securing a spot at the July 24-Aug. 9 Olympics.

“Hopefully, after this season, if I’m healthy and my mind is still in the right place, I really want to try to qualify for some Olympic teams,” Hill said this week in Miami.

When asked if he was serious about trying to make the U.S. athletics team and if he has looked into the steps required to make the squad Hill was clear.

In 2013, Hill ran a 9.98 seconds 100 metres in high school but his time came with a 5.0 meter/second tailwind, which is more than double the maximum allowable for record purposes. His personal best came in 2012 when he clocked 10.19.

If Hill decides to give it a go, he has four months to meet the qualifying time of 10.05 seconds in order to compete at the June 19-28 U.S. Olympic trials in Eugene, Oregon.

“If I do it, it would be me changing my whole diet, changing everything that I’ve been doing to get to this point where I am now.” 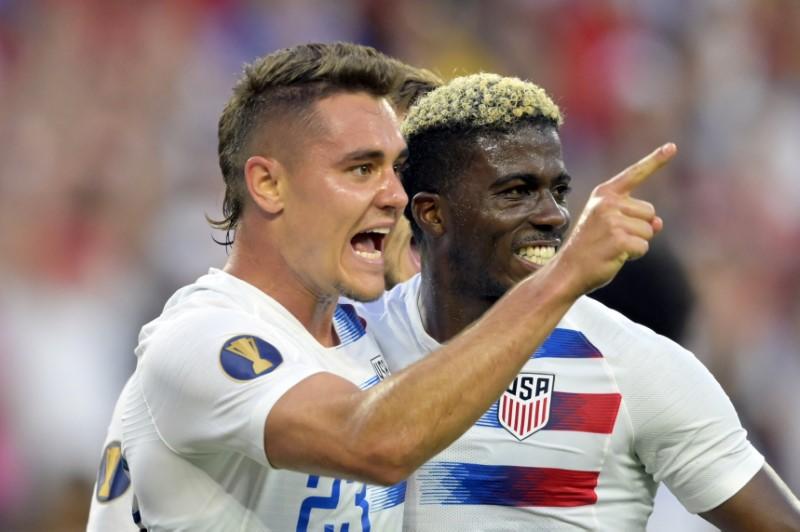 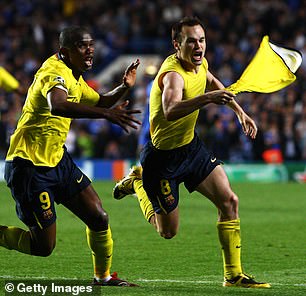 It was the night Pep Guardiola reached his first Champions League final as a manager, and it was also the night Sylvinho’s […] 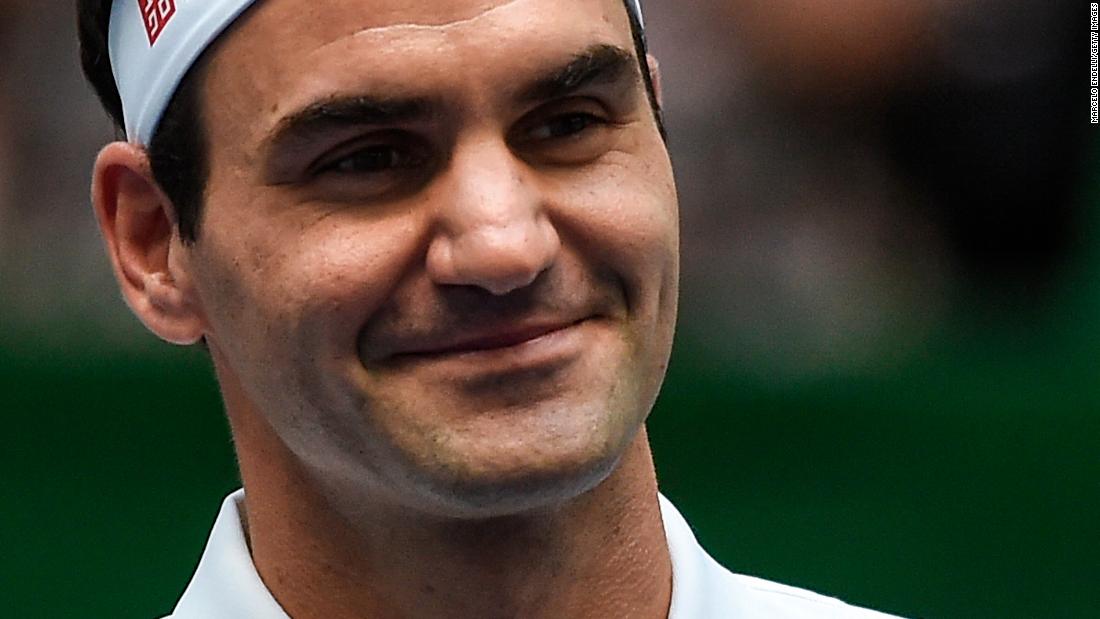 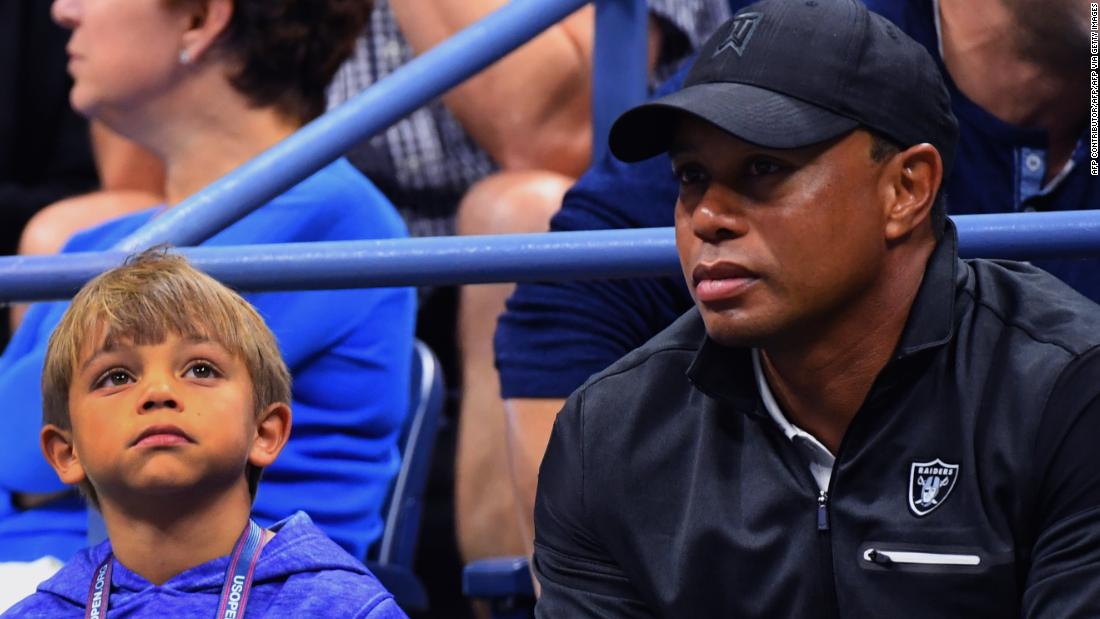 The PNC Championship, formerly known as the Father/Son Challenge, sees some of the top PGA and LPGA Tour players team up with […]