Members of the European Parliament have overwhelmingly backed the terms of the UK’s exit from the EU, amid high emotions during the UK MEPs’ final debate in Brussels.

The Brexit Party’s Nigel Farage and his colleagues were told off for waving Union Jack flags, while the Green Party’s Molly Scott Cato wept as she spoke about returning to the chamber one day.

After the vote, MEPs marked the UK’s exit by singing Auld Lang Syne. 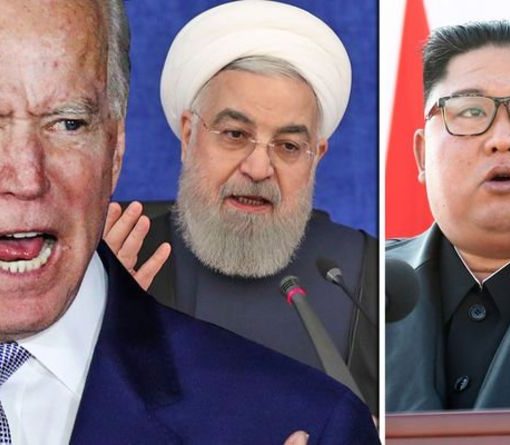 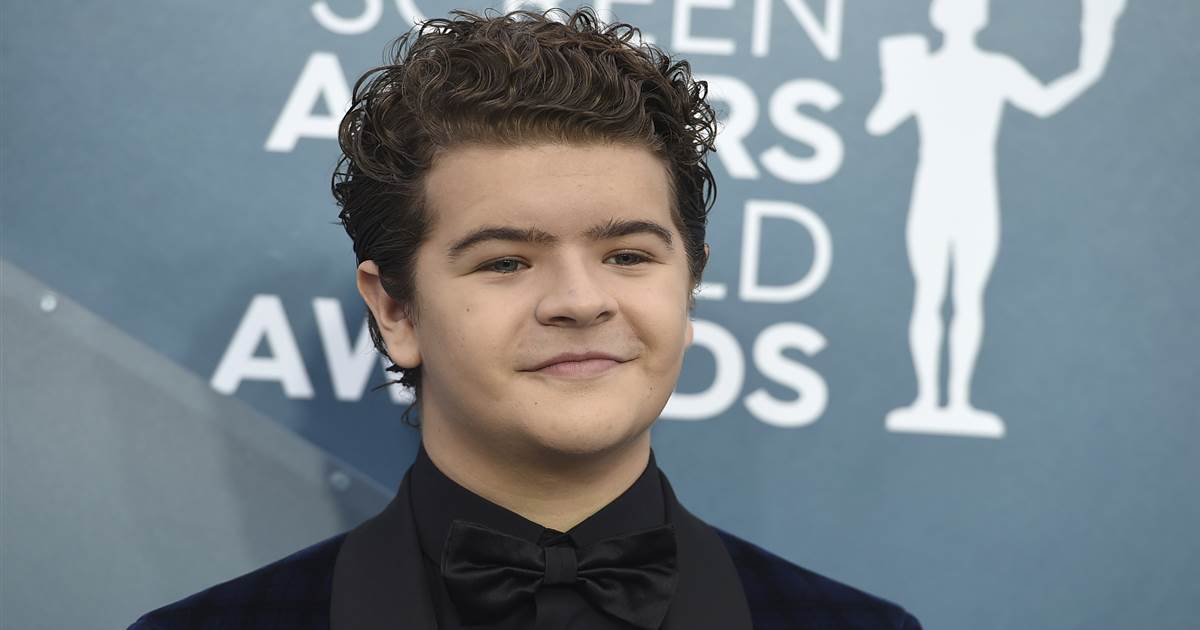 “Stranger Things” star Gaten Matarazzo said Friday that the surgery he underwent this week was to remove 14 extra teeth, and that […] 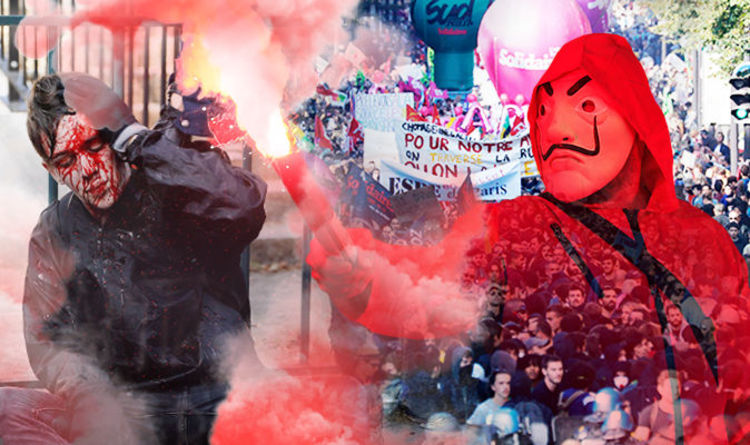 The marches on Tuesday, October 9 are the first since June and are taking place in cities across France including Nice, Marseilles, […] 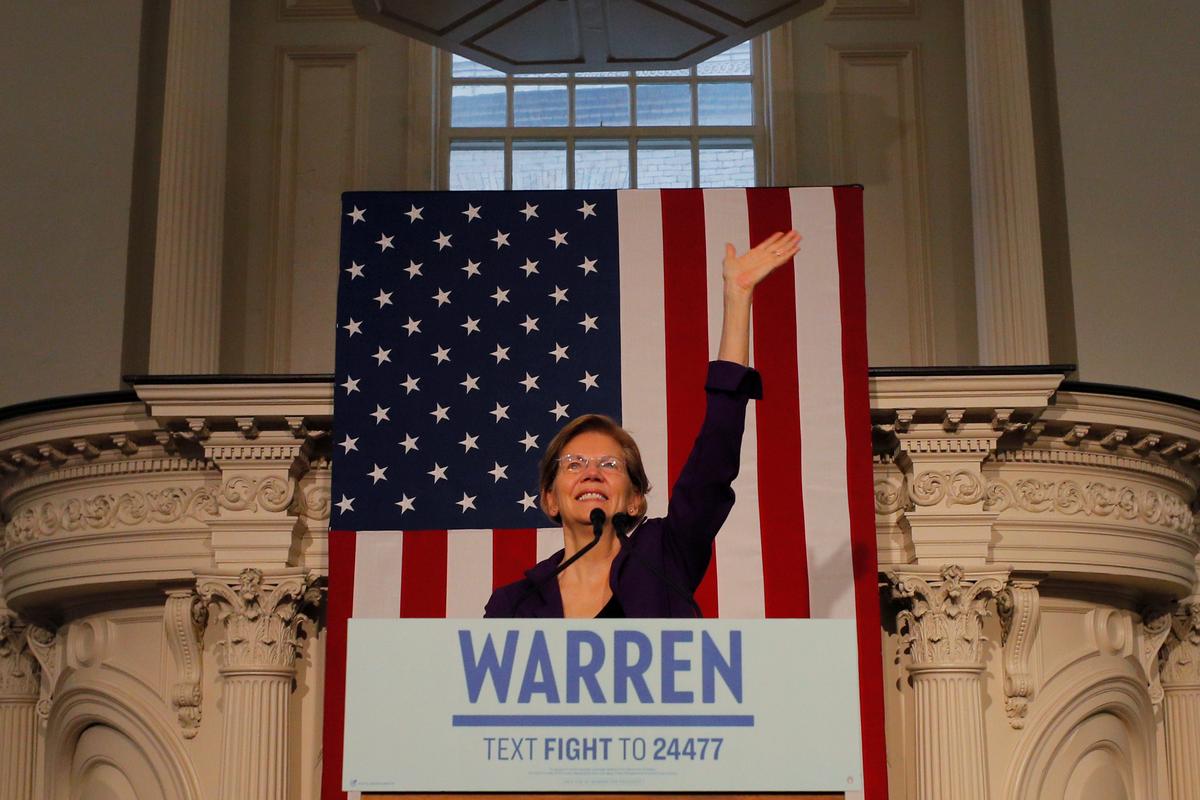