Roger Federer, Rafael Nadal and Novak Djokovic are still dominating the Grand Slams and Goran Ivanisevic has explained why the younger players have yet to make a breakthrough.

For many years the Next Gen stars have been tipped to take over the mantle from the Big Three.

But with every major tournament that comes Federer, Nadal and Djokovic continued their stronghold on men’s tennis.

Yet again at the Australian Open the trio are still the front runners for the title as the competition completes the quarter-final stage today.

And Ivanisevic, who now coaches Djokovic, has explained how they are able to stay ahead of the rest of the field.

“[Djokovic] is the guy who wants to improve every day,” Ivanisevic said.

“Novak also wants to improve his serving much better, especially second serve. Now 185, 180, 190. He’s doing it constantly, not just one or two times. He believes in that.”

Ivanisevic linked up with Djokovic prior to Wimbledon last year and the Serbian went on to win the title.

The pair spent the off-season working on the world No 2’s serve and he his second delivery has been superb in Melbourne.

“I didn’t come to change his techniques. But a few little technical things that we talk about it. Now everything comes together,” Ivanisevic added.

“It’s tough. You come to the guy who is No. 1 and the best, you’re not going to change something.

“But it’s easy for me that he wants to improve.

“Makes my job, and Marian who is there already for 11 years, we really as a team working very good because Marian is the easiest guy to work with. Makes our job much easier.”

Djokovic spoke about how his serve has improved earlier this week.

“I think it is mostly the rhythm and the balance co-ordinating the ball toss and having a straight body rather collapsing,” he said.

“In general, it is just about rhythm. Just feeling the serve and not rushing too much.

“Just waiting for that right moment when you feel like you have enough power and acceleration to get on top of the ball which allows (you) to hit different angles.

“Technique is more or less the same as it was. It is just the rhythm and the ball toss that we worked a lot and that is obviously working well.” 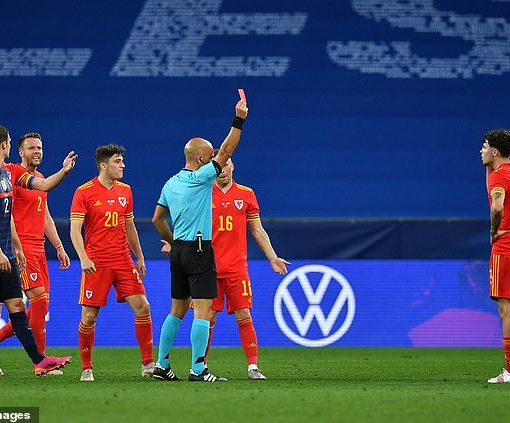 ‘Neco is devastated in there’: Wales manager Robert Page vows to fight Williams’ red card against France… as harsh handball call will […]

Euro 2000 kicked off in Brussels 20 years ago today. How much do you remember about the tournament? Champions League quizzes: 1995, […]

Clubs in the Championship are aiming for 25 May as a possible date to return to training, after the government published guidance […] 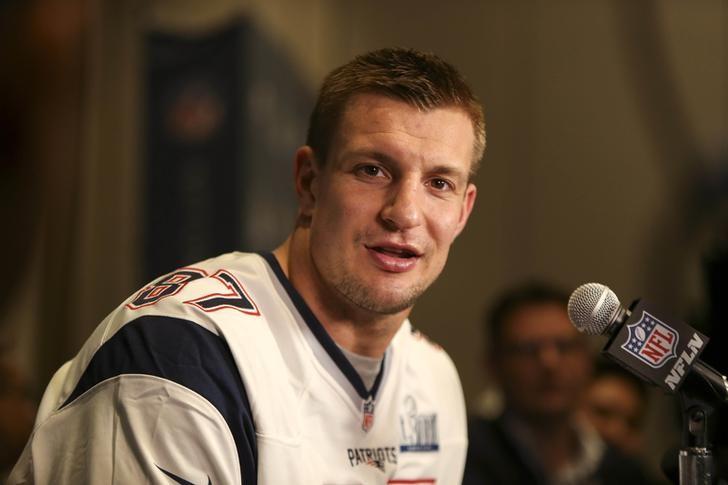