WASHINGTON (Reuters) – A Democratic push for witnesses at Donald Trump’s U.S. Senate impeachment trial appeared to flag on Wednesday, raising the possibility the president could be acquitted as early as Friday, as the White House objected to the publication of a book by former national security adviser John Bolton.

Here are some quotes from Day Eight:

“We’ve always said it’s uphill. There’s tremendous pressure from a vindictive, nasty president on every Republican senator, but I think they sit there as they listen to these questions …

and we’ve got a real shot to get witnesses and documents.”

“When you have a witness as plainly relevant as John Bolton who goes to the heart of the most serious and most egregious of the president’s misconduct, who has volunteered to come and testify – to turn him away, to look the other way I think is deeply at odds with being an impartial juror.”

“That was one of the most bizarre things I’ve ever heard as a response. That means that basically anybody, even someone who is totally off-base or even insane, if that person happens to be the president … that’s A-OK.”

“There is much talk that certain Democrats are going to be voting with Republicans on the Impeachment Hoax, so that the Senate can get back to the business of taking care of the American people. Sorry, but Cryin’ Chuck Schumer will never let that happen!” 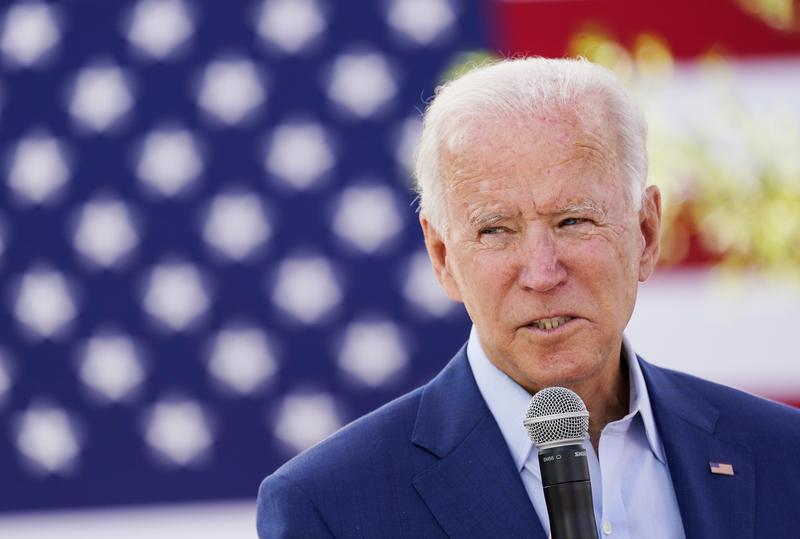 (Reuters) – Joe Biden’s fundraising advantage appears to be translating into an edge on the airwaves, as the Democratic presidential nominee is […] 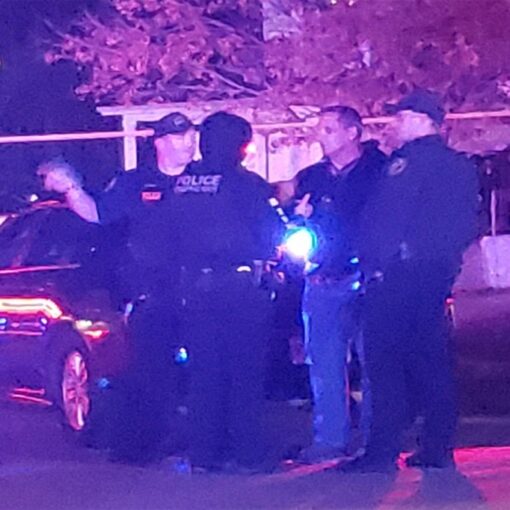 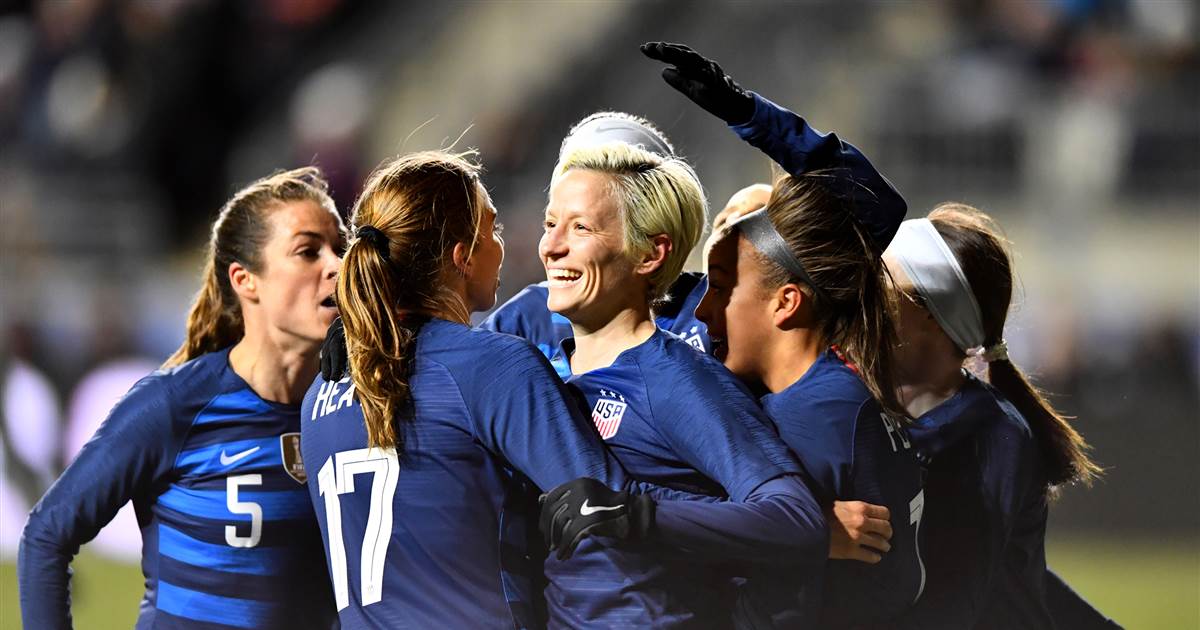 Carlos Cordeiro resigned as U.S. Soccer Federation president on Thursday night, three days after the organization sparked a backlash when its legal […] 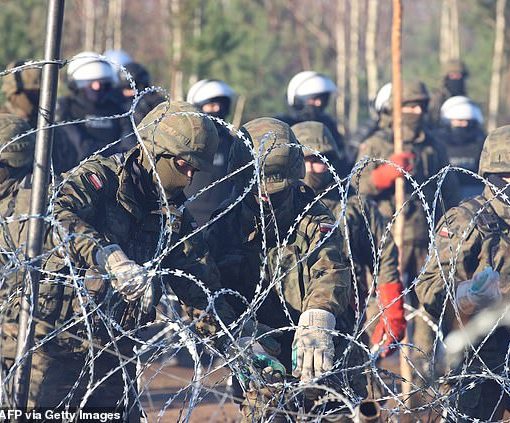 Belarusian soldiers are cutting holes in Poland’s wire border fence to allow migrants to sneak through, MailOnline has been told. Troops approach […]