Film director Roman Polanski, who was convicted of statutory rape in 1977, has swept the nomination list for the 45th César awards for French cinema, sparking outrage.

Polanski’s film An Officer and a Spy, or J’accuse in French, received 12 nominations at the awards, which are the French equivalent of the Oscars.

The Polish-French director fled the US after his rape conviction in the 1970s.

He has since faced other accusations of sexual assault.

Alain Terzian, the head of the Césars, defended Polanski’s nominations, arguing that the body “should not take moral positions” in giving awards.

However, Céline Piques, spokeswoman for French feminist organisation Osez le Féminisme (Dare to be Feminist) told French TV channel LCI: “I am shocked. The 400 cinema professionals who voted for this nomination have applauded Polanski with 12 nominations – 12 is also the number of women today who accuse Roman Polanski of rape. This is not the field of morality, this is the field of justice.”

An Officer and a Spy is about the Dreyfus affair, a political scandal in France in the late 1800s which saw a French Jewish army officer wrongly convicted of spying. In September, the film won the Grand Jury Prize at the Venice Film Festival.

Two months later, however, French former actress Valentine Monnier accused Polanksi of an “extremely violent” assault and rape in 1975, when she was aged 18, in the latest in a series of sexual assault accusations against the director.

Monnier said that the release of Polanski’s most recent film had prompted her to speak out.

This is not the first time the Césars have faced controversy because of Polanski. In 2017, he was picked to head the award’s jury, but stepped down after the move sparked outrage.

What did Polanski do?

The unlawful sex case against the 86-year-old director has dragged on for more than 40 years.

Polanski admitted unlawful sex with Samantha Geimer, who was a minor in 1977, and served 42 days in prison, but later fled the US over concern that a plea bargain deal would be scrapped.

He has French and Polish citizenship, and has evaded various extradition attempts by US authorities.

France – where he lives – does not extradite its own citizens. A Polish court also rejected a US request when he was filming in Krakow in 2015.

In 2017, Ms Geimer told a US court she had forgiven Polanski and wanted to move on, but the court refused her plea.

Polanski has also faced a number of new accusations in recent years. 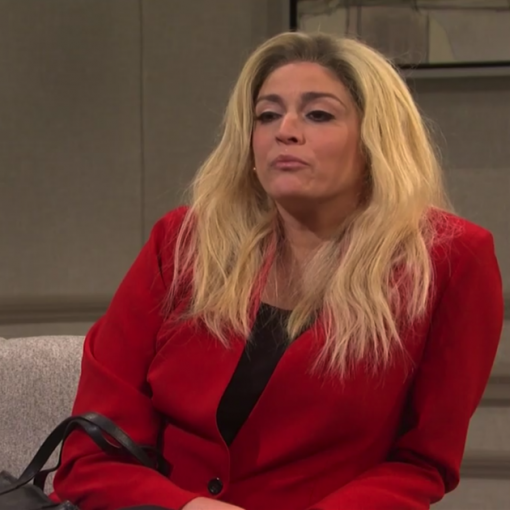 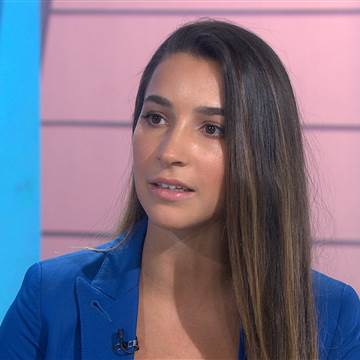 More than a year after gymnastics doctor Larry Nassar was unmasked as a sexual predator, it took the voices of 156 women […] 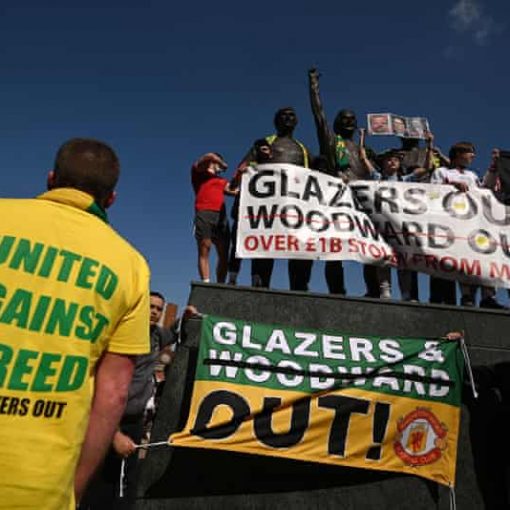