NEW YORK (Reuters) – An actress-turned-costume designer told jurors in the Weinstein rape trial on Wednesday the former Hollywood producer promised her a movie deal if she had three-way sex with him and his assistant.

The designer, Dawn Dunning, and another accuser who took the stand Wednesday, Tarale Wulff, are not among the women Weinstein is charged with assaulting. But they are two of the three women prosecutors are calling to bolster their case against the former producer by trying to provide evidence of his motives or methods.

Weinstein, 67, has pleaded not guilty to sexually assaulting Mimi Haleyi and Jessica Mann. Since 2017, more than 80 women, including many famous actresses, have accused Weinstein of sexual misconduct.

Weinstein, who produced “The English Patient” and “Shakespeare in Love,” has denied the allegations and said any sexual encounters were consensual.

The trial is widely seen as an important milestone in the #MeToo movement in which women have accused powerful men in business, entertainment, media and politics of sexual misconduct.

Dunning said that in 2004, Weinstein invited her to a hotel in New York where a film was being staged. When she arrived, she said, Weinstein led her into a bedroom and, without warning, put her hand up her skirt and on her vagina.

“He told me not to make a big deal about it. He apologized, said it wouldn’t happen again,” she testified.

A few weeks later, Weinstein’s assistant invited her to a meeting in a hotel to discuss acting opportunities, Dunning testified.

Weinstein greeted her in a bathrobe, and told her he would sign her for his next three movies if she had three-way sex with him and his assistant.

Dunning said she laughed, thinking it was a joke, but Weinstein became angry, screaming, “You’ll never make it in this business. This is how this industry works.”

On cross-examination, Arthur Aidala, one of Weinstein’s lawyers, pressed Dunning about her decision to meet with Weinstein weeks after the alleged assault, and the fact that she did not tell anyone about the encounter until years later when she spoke to prosecutors.

After Dunning left the courtroom, Wulff took the stand.

She testified that Weinstein frequented Cipriani restaurant in Manhattan, where she worked as a waitress in 2005. When Wulff told Weinstein she was an actor, he said she had a “great look” and should talk to his people, she said.

Not long after, Wulff said, she got a call asking her to come to Weinstein’s Manhattan office to read for a movie role. When she arrived, she was told Weinstein wanted to see her in his home, and was taken there by a driver.

After exchanging light conversation, the producer pushed her onto a bed and got on top of her, she testified. Wulff said she told him, “I can’t,” and that Weinstein responded not to worry because he had had a vasectomy.

Wulff said she “froze” as Weinstein raped her.

One of Weinstein’s lawyers, Donna Rotunno, cross-examined Wulff aggressively about gaps in her memory, confronting her with notes showing she initially told prosecutors the encounter happened in 2004. Wulff said she realized it must have been 2005 after speaking to a friend.

Jurors in the trial have already heard from Haleyi, who said Weinstein forced oral sex on her in his home in 2006, and actress Annabella Sciorra, who said he raped her in her home in 1993 or 1994. 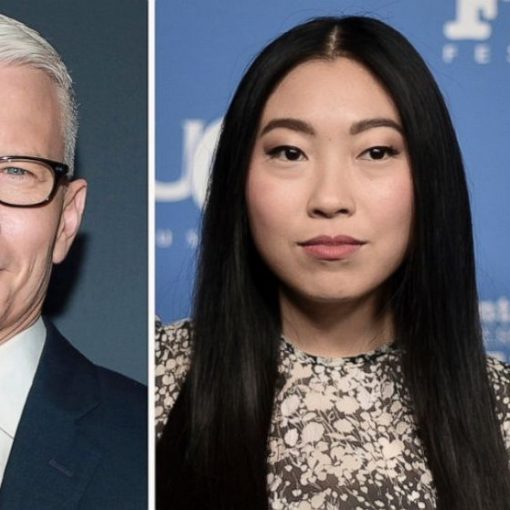 Celebrities marking birthdays during the week of May 30-June 5 include director Antoine Fuqua, actors Mark Wahlberg and Colin Farrell and comedian […] 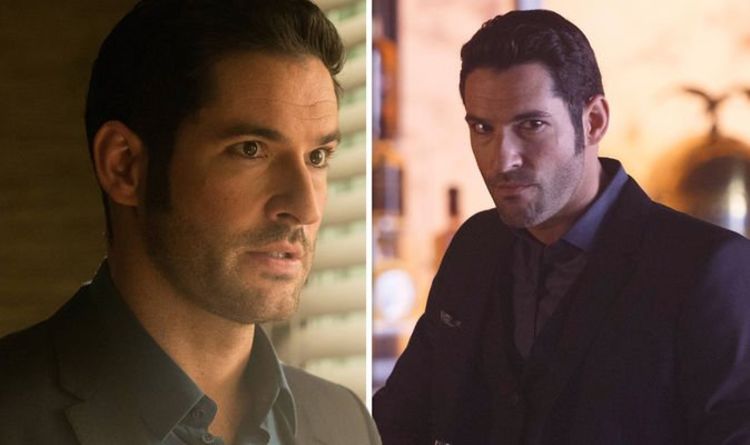 Lucifer fans are just dying to see the Lord of Hell (played by Tom Ellis) return to screens in the coming months. […] 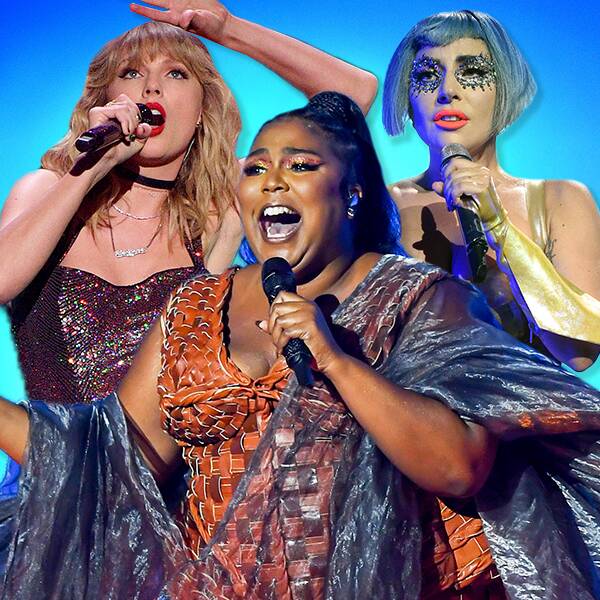 One World: Together at Home is inviting you to be a part of history.  In collaboration with Lady Gaga, Global Citizen and the […] 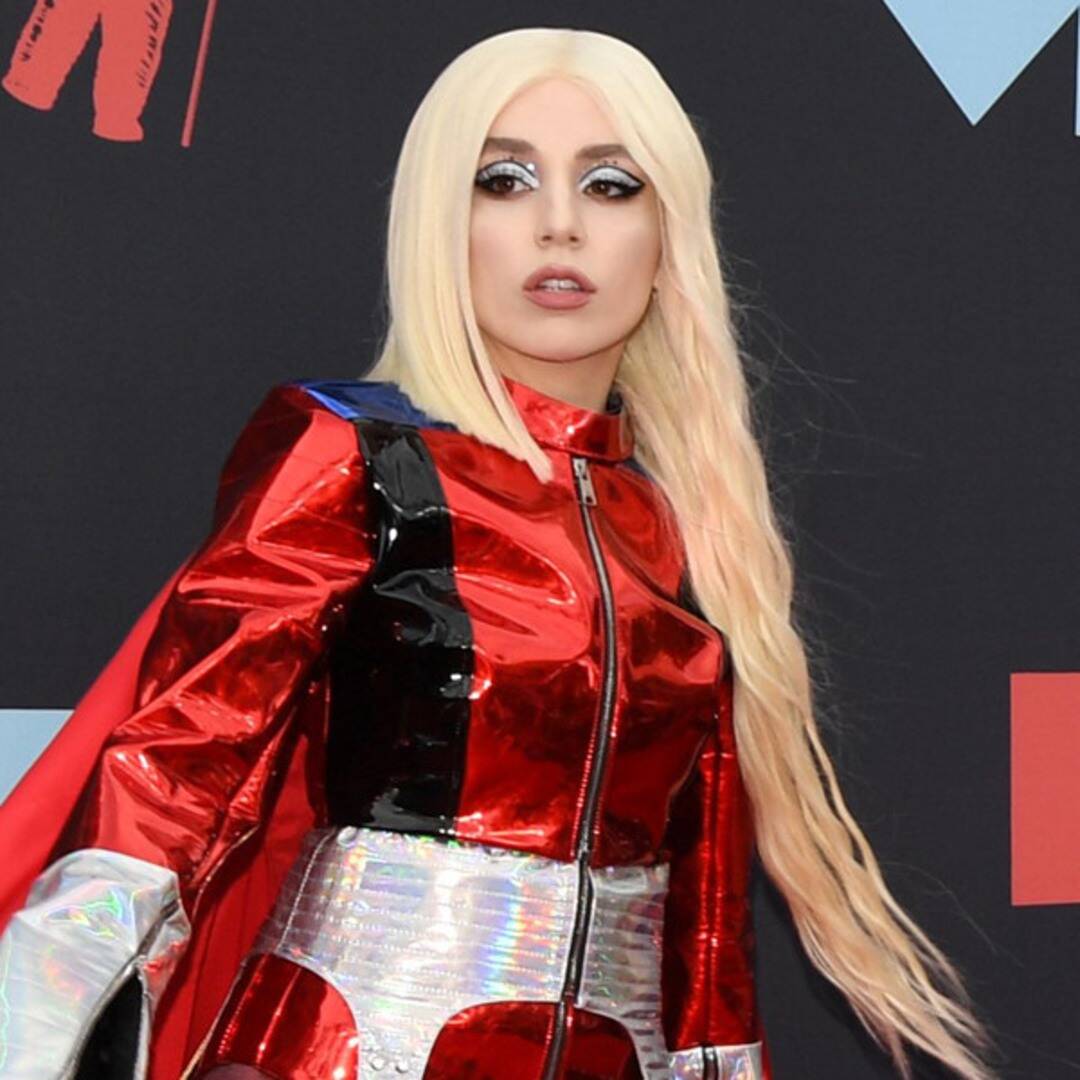 Take her dramatic hairstyle, the “Max Cut,” for example. A shoulder-length bob on one side and long, flowing hair on the other, the cut was […]