French Asians have taken to social media to complain of a backlash against them in response to the Chinese coronavirus outbreak.

China has already seen almost 6,000 cases and 132 deaths, and France has had four cases confirmed.

Anti-Asian racism has been reported in the UK and elsewhere, and now French Asians have complained of abuse on public transport and social media.

They have been using the hashtag JeNeSuisPasUnVirus (I’m not a virus).

There was an outcry when local newspaper Le Courier Picard used the inflammatory headlines “Alerte jaune” (Yellow alert) and “Le péril jaune?” (Yellow peril?), complete with an image of a Chinese woman wearing a protective mask.

The paper quickly apologised, saying it had not meant to use some of the “worst Asian stereotypes”.

Stéphane Nivet, head of Licra (the International League against racism and anti-Semitism), said no newspaper would have dared use the headline “Black alert” so it was clear there was a problem.

As the hashtag spread, one woman, Cathy Tran, described hearing two men on her way to work in the eastern town of Colmar saying; “Watch out, a Chinese girl is coming our way.”

“On my way home from work, a man on a scooter passed me by, telling me to put on a mask,” Ms Tran told the BBC.

Another hashtag user complained: “Stop asking if we’re dangerous if we cough while all the people around us are doing so.”

France is planning to send a plane to Wuhan on Thursday to evacuate about 250 people, including non-French EU citizens. The fourth case in France is said to be an elderly Chinese tourist on holiday in Paris.

Lou Chengwang appealed on Twitter: “I’m Chinese, but I’m not a virus! I know everyone’s scared of the virus but no prejudice, please.”

Many noted that it was not just French Chinese who were being stigmatised.

Shana Cheng, a 17-year-old Parisian of Vietnamese and Cambodian origin, told the BBC that she had faced humiliating comments on a bus in the city on Sunday from both young and old.

“There’s a Chinese woman, she is going to contaminate us, she needs to go home,” she heard one passenger say. People looked at her “in a disgusted way, as if I was the virus”.

No-one stood up for her, she said, so she decided to ignore the comments and listen to her music. But she did cough and sniff “so as to play on their fears”, she added.

Cathy Tran said she was not surprised by people’s reactions and saw the coronavirus as an excuse for people to be racist. The difference this time was the degree of racism, which she had never experienced before.

“We rarely hear Asians speak about racism, because we are known to suffer in silence, but here we are all in the same basket and it’s too much,” she said.

Franco-Chinese writer-director Grace Ly describes the hostility as “China-bashing” and incitement to anti-Asian hatred. “Is it so hilarious with these towns in quarantine, people isolated and deaths?” she wrote.

Learn more about the new virus 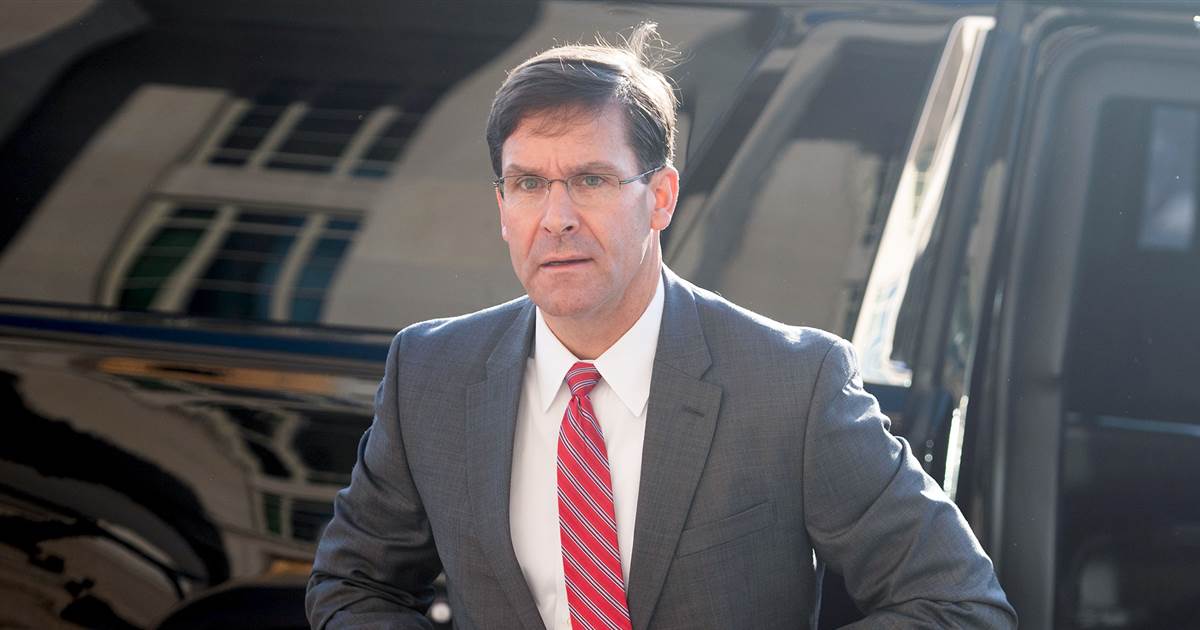 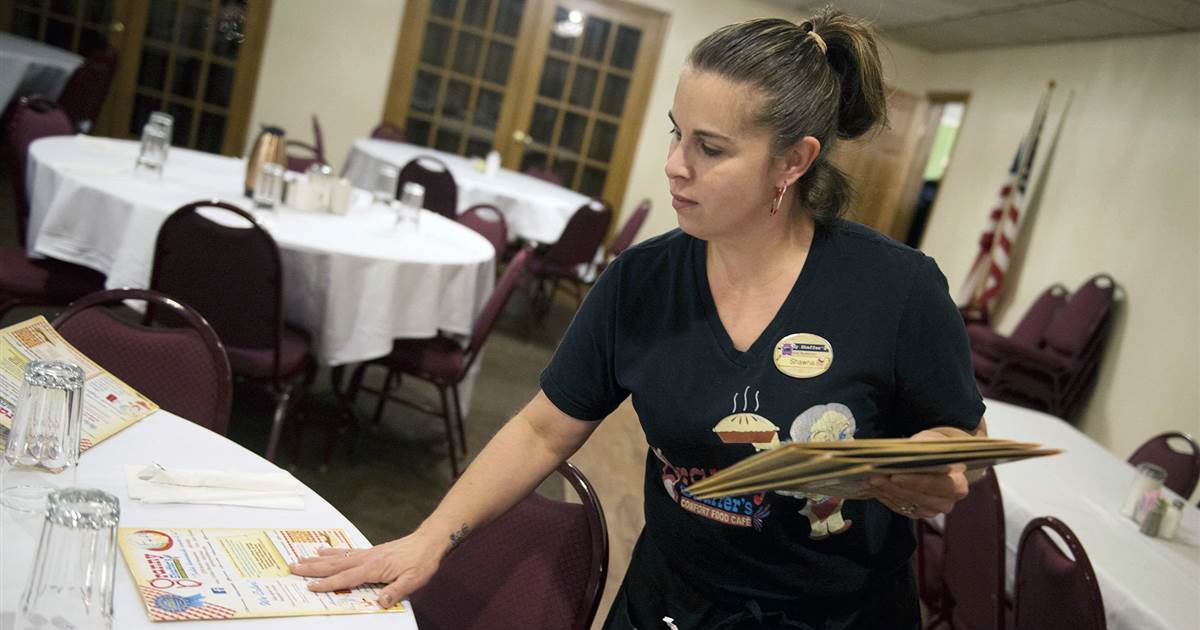 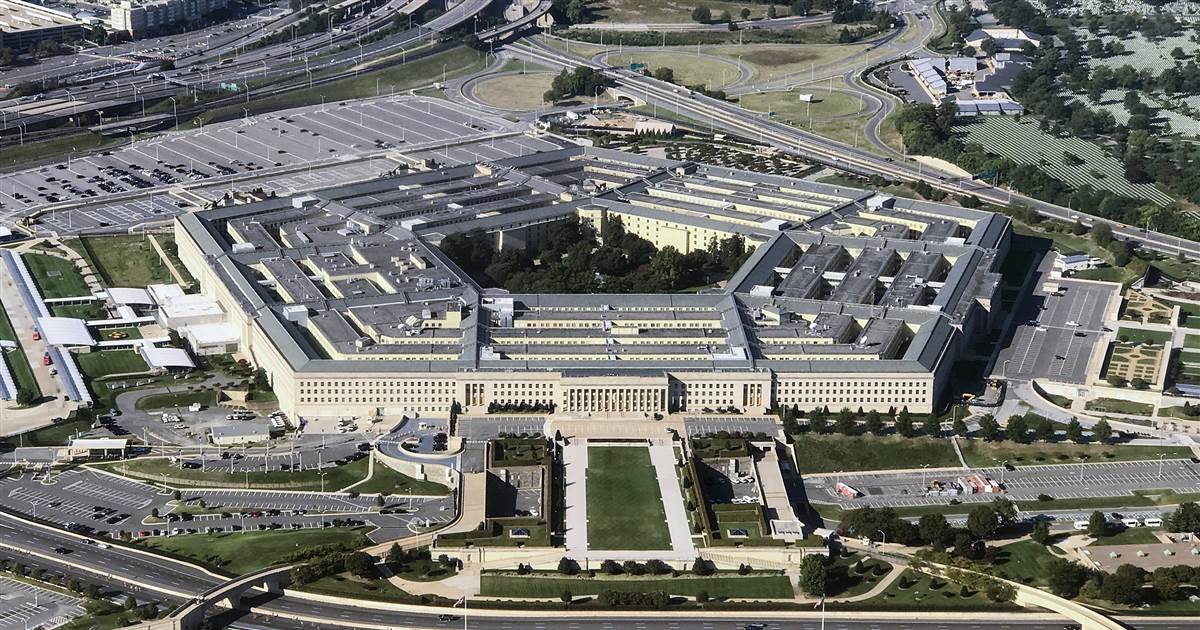 WASHINGTON — Concerns from President Donald Trump and some members of Congress are jeopardizing a massive, multibillion-dollar contract for a cloud computing […]

The rocket started moving on Monday, a day after North Korea‘s sixth nuclear test and was reportedly spotted moving at night to […]