FILE PHOTO: 62nd Grammy Awards – Photo Room– Los Angeles, California, U.S., January 26, 2020 – Billie Eilish poses backstage with her awards to include Song of the Year for “Bad Guy” , Best New Artist, and Album of the Year for “When We All Fall Asleep, Where Do We Go?”. REUTERS/Monica Almeida

Eilish, 18, swept the Grammy Awards on Sunday by taking the four top prizes – album, record, song of the year and best new artist. She was only the second musician ever to win all four Grammys on the same night.

Eilish and the Academy of Motion Picture Arts and Sciences made the announcement on their social media feeds, but said only that she would “take to the Oscars stage for a special performance.”

The Los Angeles teen is not included in the roster of stars who will be performing music nominated in the best original song category, including Elton John, Idina Menzel, Cynthia Erivo, Randy Newman and “This is Us” actress Chrissy Metz.

It was announced earlier this month, however, that the “Bad Guy” singer had co-written and would record the theme song for the upcoming Bond movie, “No Time to Die.” The song has not yet been released ahead of the movie’s arrival in theaters in April.

The James Bond theme songs have a rich history at the Oscars. Adele won the best original song Oscar for the 2012 movie “Skyfall” and Sam Smith won in 2016 for “Spectre.”

The Oscars, the highest awards in the movie industry, will be handed out a ceremony in Hollywood on Feb. 9. 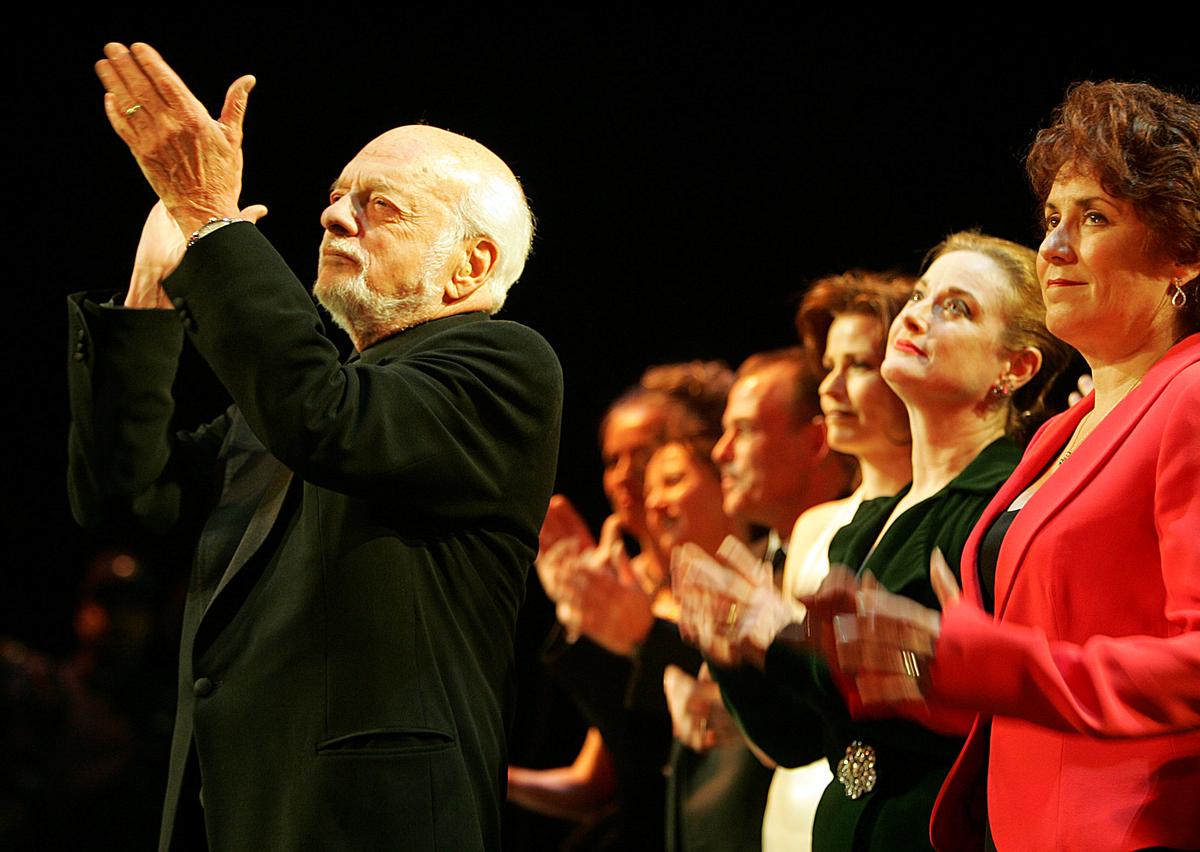 (Reuters) – Harold “Hal” Prince, who won a record 21 Tony Awards as producer and director of some of Broadway’s biggest hits […] 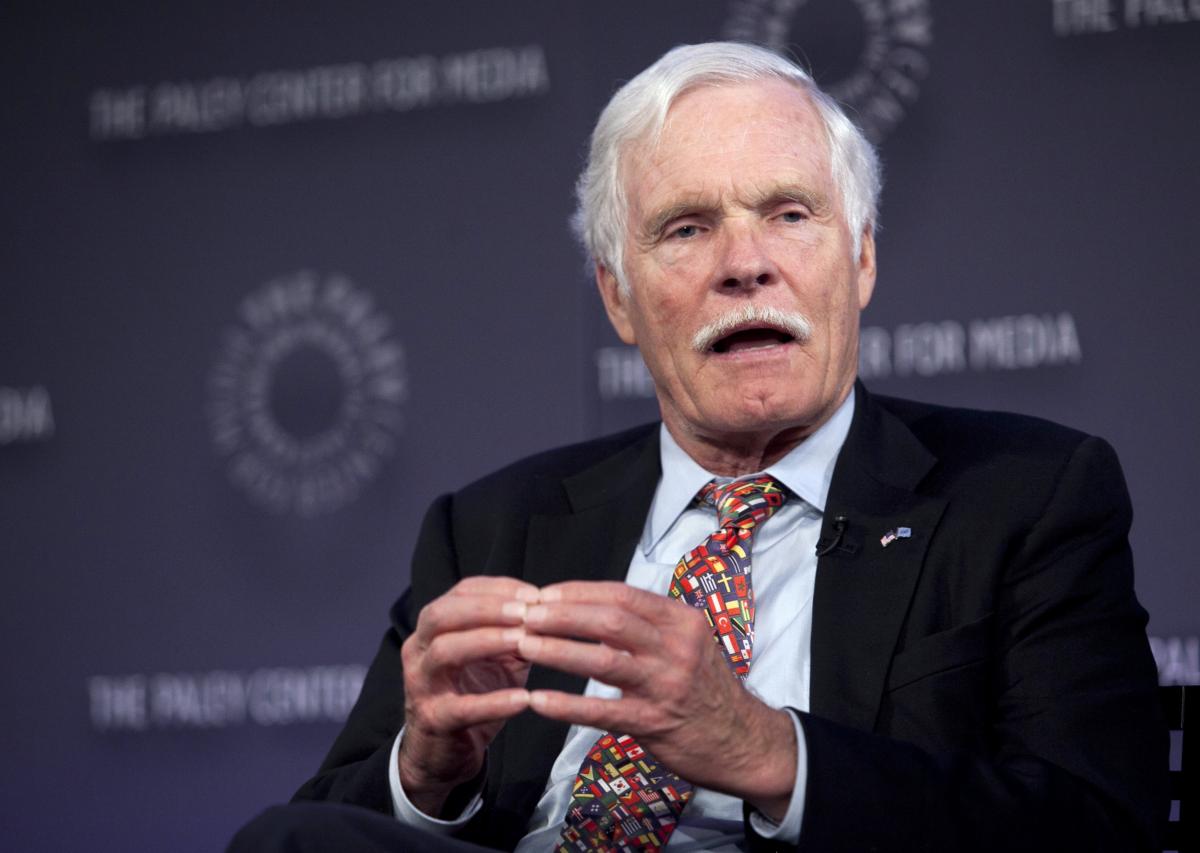 LOS ANGELES (Reuters) – Ted Turner, the billionaire founder of cable news channel CNN, says he is suffering from a form of […] 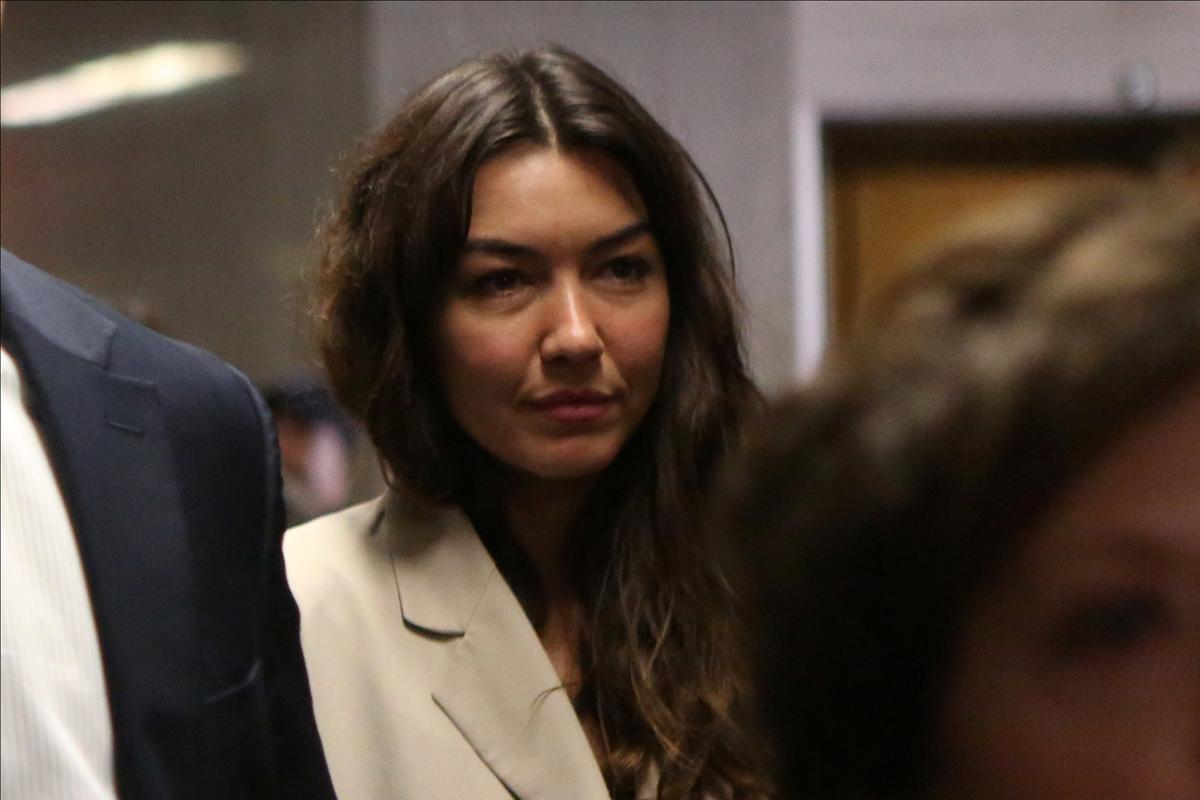 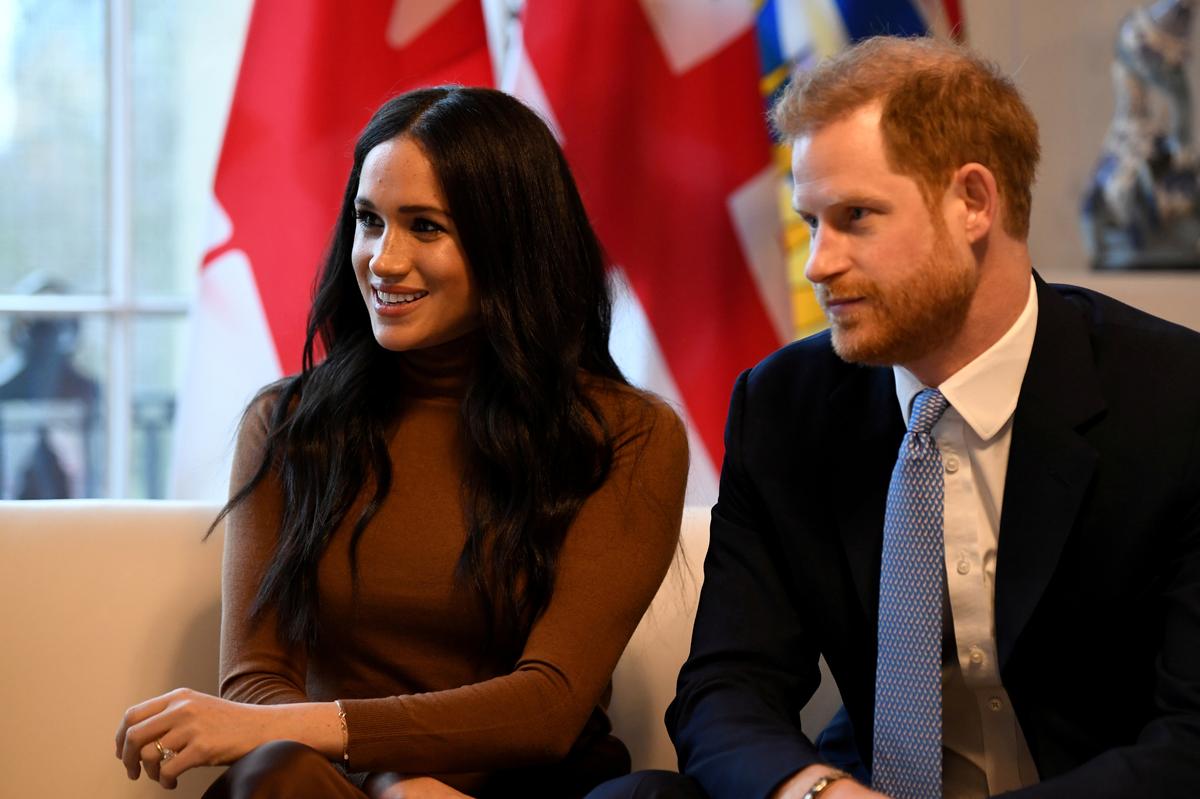