Gacha games rightly have a reputation as dangerous cash grabs, rife with tricks to lure players into spending gobs of money on new characters or items. If you’re a gacha player, you’re part of a dedicated group that literally warns other folks away from their chosen genre. That’s because the tricks never end, and one bit of “generosity” has recently grabbed my attention as a particularly conniving piece of design.

Gacha games got their name from the gashapon capsule toy vendors that inspire their design. They’re ubiquitous in Japan, but you find similar devices in grocery stores and other establishments in the United States. Place a few quarters in the slot, turn the crank, and see what prize you get. If you really want a specific miniature figurine, bust out a few quarters and try again. Gacha games, particularly mobile games, incorporate this loop into their designs. Players “pull” for characters and gear depending on the game, often using special currency that can also be purchased with real money. It’s loot boxes without the actual boxes. A flash of light, a colorful animation. Maybe you get the character you want, maybe you don’t. If you’re desperate for a specific result, you spend more currency. In the worst cases, you pay for more currency and try another pull.

Loot boxes and gacha mechanics are contentious for gamers, as well they should be. Whether loot boxes give cosmetic items or advantages—such as they did when Star Wars Battlefront II was first revealed—they are designed explicitly to keep players opening them. They are built around psychological tricks that condition players to make purchases. Particularly, quality rewards are granted in controlled intervals instead of every single time they roll for items. Gacha players dance a particularly thin line between looking for daily short-terms goals and spending tons of money as “whales” seeking their favorite characters. I know from experience; I have been a diehard gacha game player for years.

The more you play, the more you see the tricks. You often have ways to avoid them. Games like Dragalia Lost and Granblue Fantasy—both developed by Cygames, Inc—hand out tons of free currency and rewards so that players don’t always need to spend money. (They are considered one of the “good” gacha developers.) In other times, additional quests give players chances to earn in-game funds they can save for specific characters. Some gacha games are fairer and more even-handed. But even the best games have a devious trick: Leave for a while, and you’re almost always ensured a fantastic reward when you return.

I’ve observed this in many of the games I’ve played. Final Fantasy Record Keeper, Fire Emblem Heroes, Fate: Grand Order. Take a break for a month, come back, perform a draw. You’ll usually receive a fantastic and rare reward on your first “pull” after returning. Holy crap, you’re the luckiest person in the world! Did you just receive the latest hero?

I’m basing this off anecdotal evidence, but I’m confident after six years and around seven gacha games. You’re not lucky. It’s a ploy—an intoxicating one. The result gives you a taste of success and spikes those delicious endorphins to draw you back in and retain you as a player. It’s so blatant, and it’s one of my least favorite design choices. It maintains the facade that it’s random so that players might believe they’re lucky, but it’s little more than an engineered result. Because, hey! If you were lucky now, you could get lucky on the next draw.

I have a complicated relationship with gacha games. I legitimately love playing something like Dissidia Final Fantasy Opera Omnia, where I can coast through the main story and watch strange combinations of my favorite Final Fantasy characters get into misadventures. It’s fun. But there’s always the underbelly, and in some cases it’s not even subtle. The lucky return that is anything but luck is a reminder to always be on your guard. That applies to mobile games, or even AAA games’ holiday events. If it seems too good to be true, it probably is. 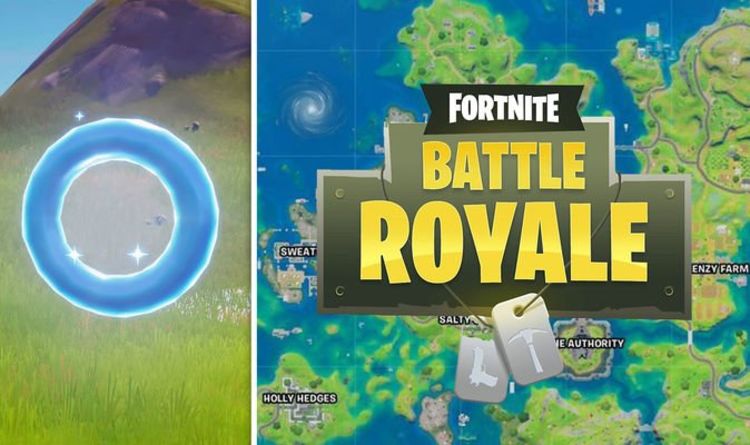 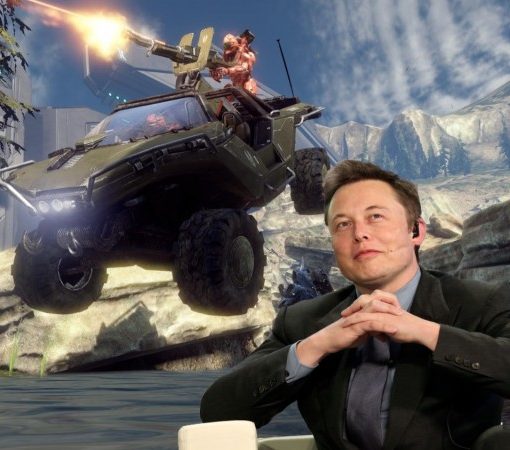 Tesla is a leading brand in futuristic vehicles, and creator Elon Musk has already shown he has no fear about getting too weird when […]