“I think it’s really funny that people say that,” Shanahan told reporters Tuesday. “Did anyone notice how good we were running the ball? We weren’t just running it to punt and try to win 3-0. …

“Jimmy should never apologize for us running the ball too well.”

Kansas City Chiefs head coach Andy Reid shared that view, telling reporters, “I wouldn’t slight Jimmy, because Jimmy can throw the ball when needed. … As well as they run the football, and as well as they make you honor every gap and every zone on the field, you can’t slight the pass game, either.”

The 49ers rushed for 285 yards while averaging 6.8 yards per carry in the NFC Championship Game victory over Green Bay.

—Entering the 2017 NFL Draft, the 49ers held the No. 2 overall pick, needed a quarterback and had Patrick Mahomes on the board. But Kyle Shanahan says the Texas Tech product was never in serious consideration.

“I didn’t look into him obviously as much as I should have,” said a candid Shanahan, who added that at the time, he was still hopeful to sign Kirk Cousins away from Washington in 2018 free agency.

“I felt very confident that he wasn’t gonna stay (in Washington),” Shanahan said of Cousins. “Anytime you go into a season knowing that a franchise quarterback is gonna be available the next year, it made me a lot more picky with what we were looking at.”

“Well I’m older, right?” Reid said. “So I’ve probably seen a little bit more than what I’d seen before. … I don’t know if relaxed is the right thing, but I’ve kind of walked in this path before, so I know what to expect for the most part.”

The coach’s easy-going approach appears to be rubbing off on the Chiefs’ players.

“We’re enjoying it,” Mahomes said. “That’s who we are. We have fun. … I think if we keep that mentality, it’ll help us play our best football on Sunday.”

—Niners defensive end Dee Ford spent five years with the Chiefs before being traded last spring, but Andy Reid isn’t too concerned about his former player revealing any of Kansas City’s secrets.

“I don’t think it matters necessarily that he knows our offense or doesn’t know it,” Reid said. “I’m sure he’s studying hard to get back in the swing of it.”

That said, Reid is certainly wary of Ford’s ability, saying, “There are not a lot of pass rushers better than Dee.”

—Ford (quad, hamstring) said he remains less than 100 percent but should be fine to play heavy snaps on Sunday, while running back Tevin Coleman (shoulder) remains hopeful to suit up.

The Chiefs, meanwhile, are about as healthy as can be, with every player practicing this week. Defensive tackle Chris Jones (calf) is expected to play closer to his full allotment of snaps after logging just 28 in the AFC Championship Game.

—The 49ers are practicing on a brand-new field at the University of Miami in Coral Gables, Fla., but only after nearly making a last-minute detour, according to an NFL Network report.

Per the report, the 49ers and Green Bay Packers inspected the field before the NFC Championship Game, and both teams — along with the league — found it unsafe. The school initially resisted requests for new turf, so the 49ers began seeking out other locations after their win over the Packers. The university eventually agreed to install a new field at the Niners’ expense.

The Chiefs are spending the week practicing at the Miami Dolphins’ facility in Davie, Fla.

The crowd sang Jerusalem. This doesn’t really narrow the third day of this Ashes Test to any particular time slot. It is […] 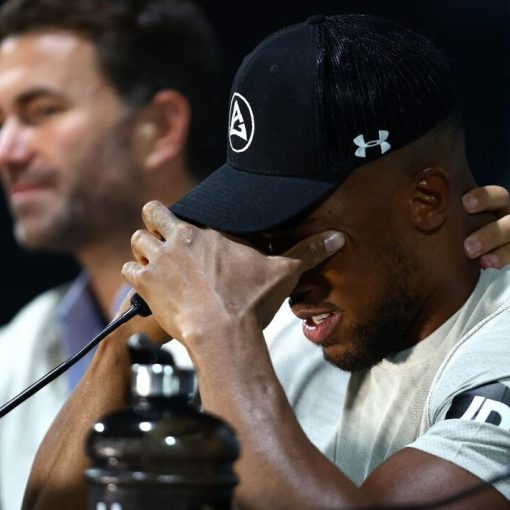 Anthony Joshua battled bravely in Saudi Arabia, but it wasn’t enough. The Watford powerhouse was beaten by Oleksandr Usyk for a second […] 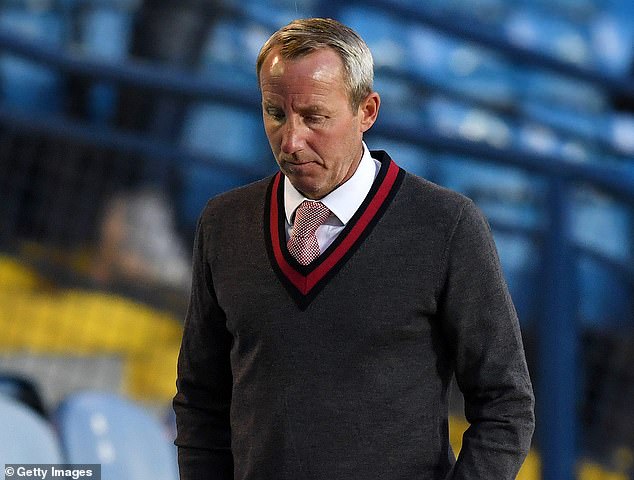