A conference in California next week says it aims to make scientific studies more reliable, but critics fear the event is a new tactic used by those who question the reality of climate change.

The event, called Fixing Science, is being run by the National Association of Scholars (NAS), a non-profit organisation based in New York. 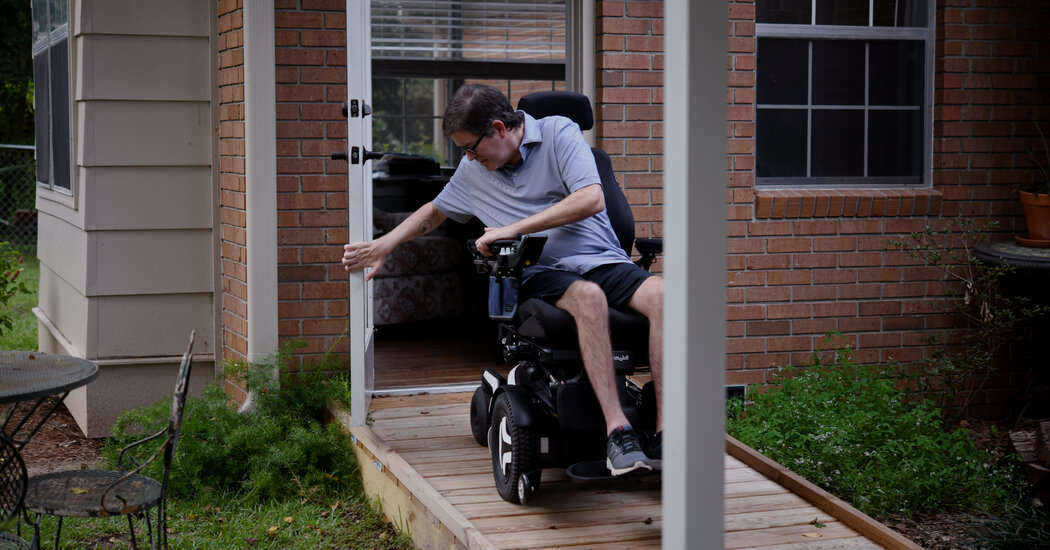 The combination was christened AMX0035 because 3 and 5 are the favorite numbers of Mr. Cohen’s fiancée. During YMCA basketball sessions with […] 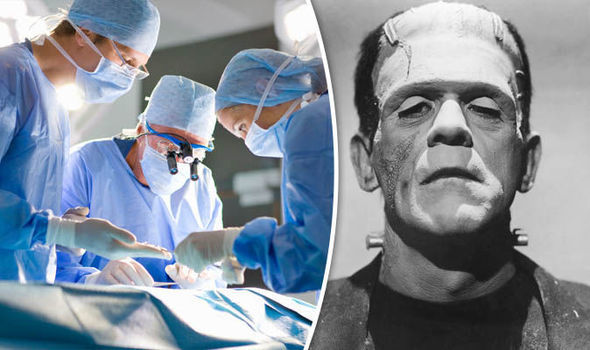 Italian neurosurgeon Sergio Canavero announced an experiment to reattach the head of a corpse to a body had been achieved as planned. […]

Best to go easy?PJB/Getty “Low-fat diet could kill you,” reported The Telegraph. The origin of this surprising message was the publication of […] 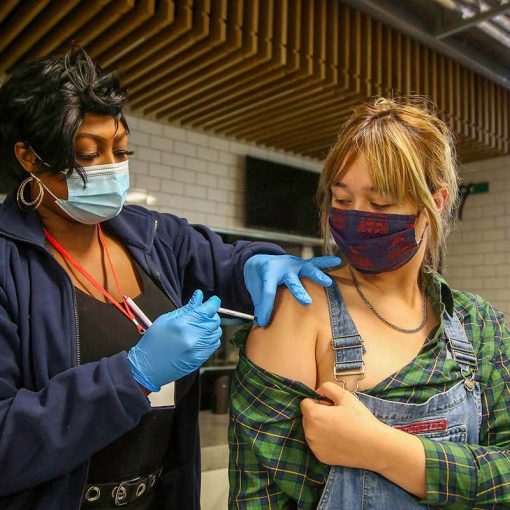