JERUSALEM (AP) — The Mideast peace plan announced by President Donald Trump on Tuesday supports the Israeli position on nearly all of the most contentious issues in the decades-old conflict.

Where previous presidents tried to cajole Israel and the Palestinians into compromising on thorny issues like the borders of a future Palestinian state, the status of Jerusalem and the fate of refugees, Trump’s Mideast team largely adopted the Israeli position.

As a result, the Palestinians have angrily rejected the plan, and the international community appears unlikely to rally around it.

Here is a look at the key points of the 50-page proposal:

The peace plan says Israel will have to make “significant territorial compromises” and that a Palestinian state should have territory “reasonably comparable in size to the territory of the West Bank and Gaza pre-1967,” when Israel seized those territories, along with east Jerusalem, in a regionwide war. The plan provides for mutually agreed land swaps. But a “conceptual map” released with the plan shows a disjointed Palestinian state, with Israeli and Palestinian enclaves linked to their respective states by what the plan calls “pragmatic transportation solutions,” including bridges, tunnels and roads. The Jordan Valley, which accounts for around a fourth of the West Bank, “will be under Israeli sovereignty.”

The peace plan would leave most of annexed east Jerusalem, including its Old City and holy sites, under Israeli control while allowing the Palestinians to establish a capital on the outskirts of the city outside Israel’s separation barrier. It said Jerusalem’s holy sites, sacred to Jews, Christians and Muslims, should be open to worshipers. The understandings governing the flashpoint holy site known as the Al-Aqsa mosque compound to Muslims and the Temple Mount to Jews would remain in place.

The plan allows Israel to immediately annex virtually all its settlements in the occupied West Bank, which are viewed as illegal by the Palestinians and most of the international community. It would freeze settlement construction in areas earmarked for the future Palestinian state during the period of negotiations, but those areas are already largely off-limits to settlement activity. “Not a single settlement will be evacuated,” Netanyahu told reporters. “Itamar is equal to Tel Aviv,” he said, referring to a Jewish settlement in the heart of the West Bank.

Under the plan, Israel “will maintain overriding security responsibility” for the state of Palestine, which will be “fully demilitarized.” The Palestinians will have their own internal security forces but Israel will control the borders and monitor all crossings. A “Crossings Board” made up of three Palestinians, three Israelis and a U.S. representative will oversee the crossings and resolve disputes. Israel will only implement its obligations under the plan if the Gaza Strip, which is currently ruled by the Islamic Hamas movement, is transferred back to the full control of the Palestinian Authority or another entity acceptable to Israel. Hamas and all other militant groups in Gaza must disarm and the territory must be fully demilitarized.

Hundreds of thousands of Palestinians fled or were forced out of what is now Israel during the 1948 war around its creation. Those refugees and their descendants now number around 5 million and are scattered across the region. The Palestinians believe they have the “right of return” to former properties, something Israel has always rejected, saying it would destroy Israel’s Jewish character. The peace plan says “there shall be no right of return by, or absorption of, any Palestinian refugee into the state of Israel.” It says refugees can live in the state of Palestine, become citizens of the countries where they live or be absorbed by other countries. It says the U.S. will try to provide ”some compensation” to refugees. 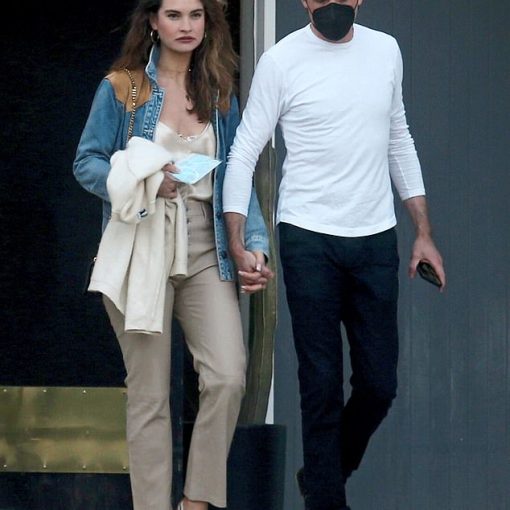 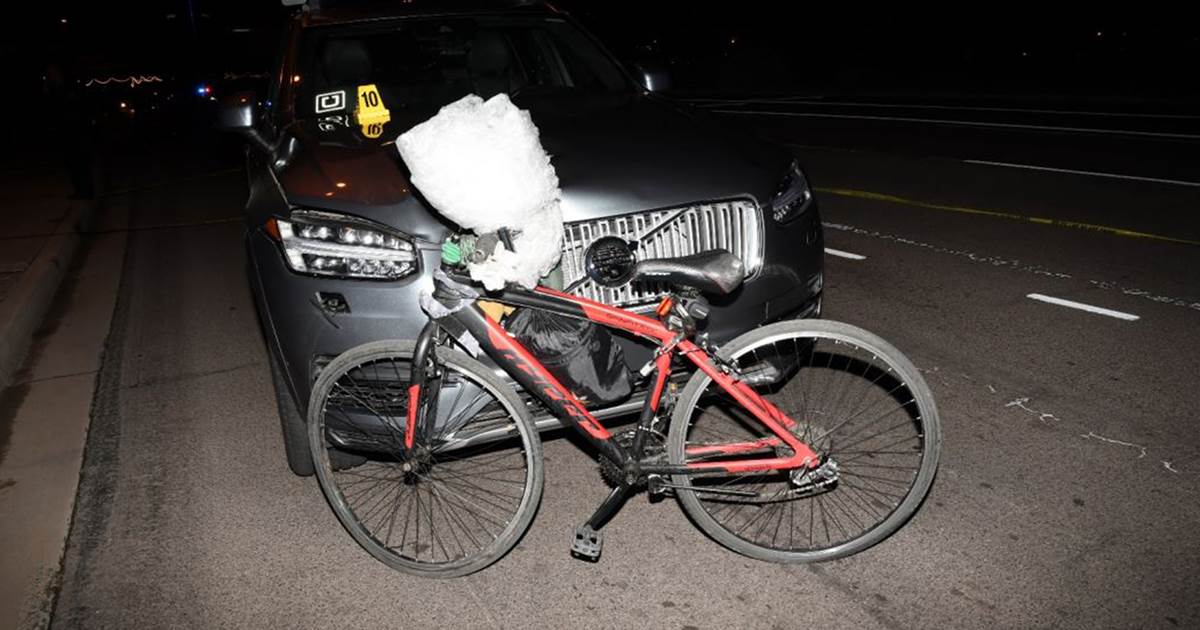 A self-driving Uber car that struck and killed an Arizona woman was not able to recognize that pedestrians jaywalk, the National Traffic […] 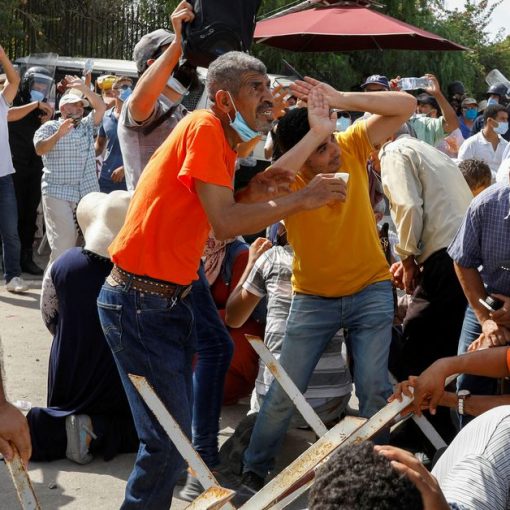 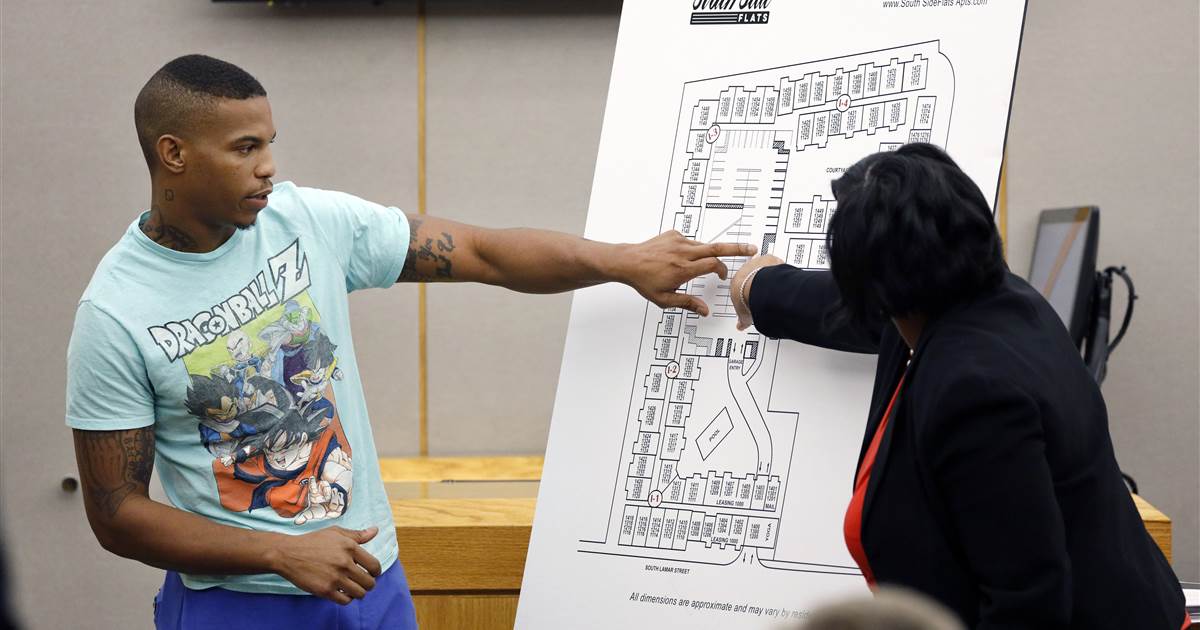 Joshua Brown, who was killed Friday night in Dallas, was a key witness in the murder trial of former police officer Amber […]