The following are selected quotes:

“I think it’s increasingly likely that other Republicans will join those of us who think we should hear from John Bolton.”

“I haven’t seen the manuscript, but I can tell you nothing was ever said to John Bolton.”

“This is stunning. It goes right to the heart of the charges against the president.”

“Ambassador Bolton essentially confirms the president committed the offenses charged in the first article of impeachment.”

“It completely blasts another hole in the president’s defense.”

“This would be another witness that would corroborate in very direct terms, if this report is accurate, that the president told him unequivocally he was holding up the money until Ukraine did these investigations.”

“An election is only months away and for the first time in history they are asking you to remove a president from the ballot.”

“We’re talking about an unpublished manuscript that only ‘anonymous sources’ have seen, leaked by someone at the 11th hour, just as Democrats are losing what little impeachment momentum they had left. We’ve seen this playbook used before. Americans won’t buy it.”

“They are fast losing any shred of credibility by essentially ignoring the need for the evidence from John Bolton and others who have firsthand knowledge. They say there isn’t enough evidence. But they’re trying to stop it from coming before the Senate.”

“Let’s remember one thing: why the man’s on trial. He’s afraid to run against me.” 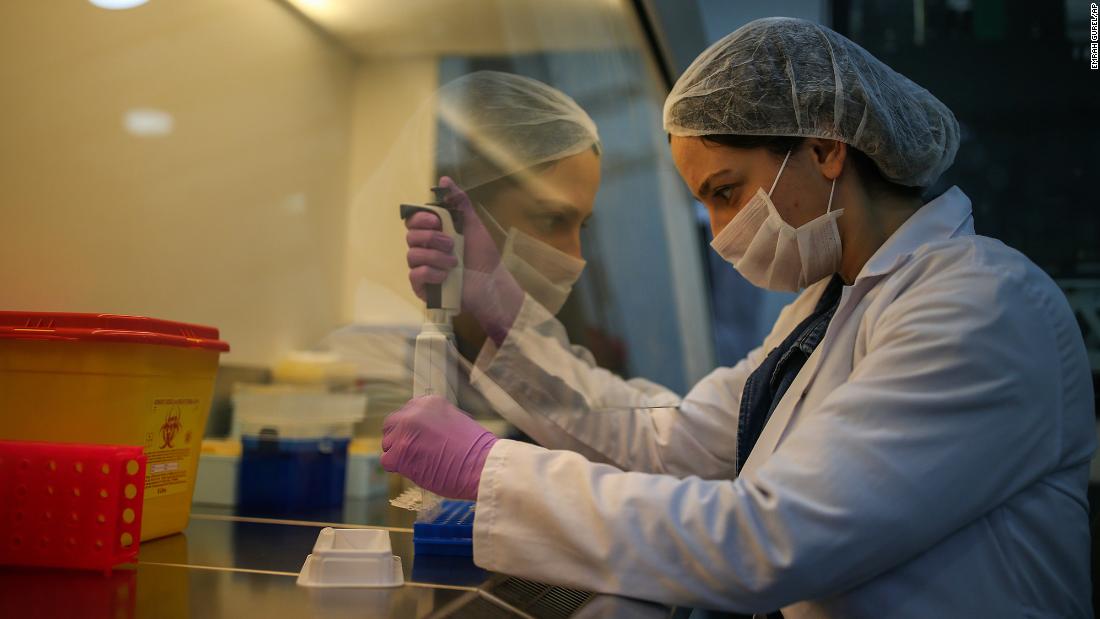 The novel coronavirus outbreak Members of Iran’s Revolutionary Guard prepare to take part in disinfecting the city of Tehran on Wednesday, March […]

In a bid to eliminate France’s macho culture, legislation is being drawn up to make it a criminal offence to harass someone […] 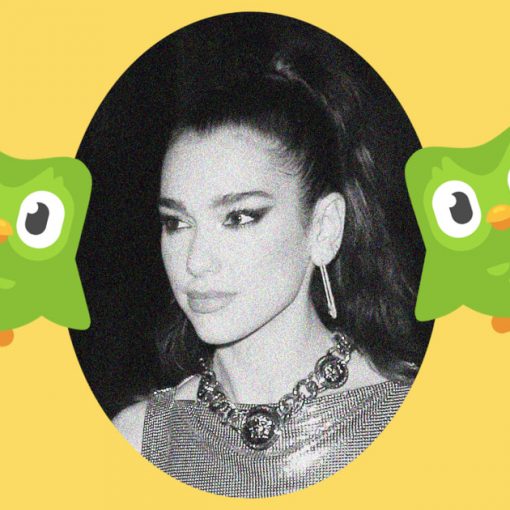 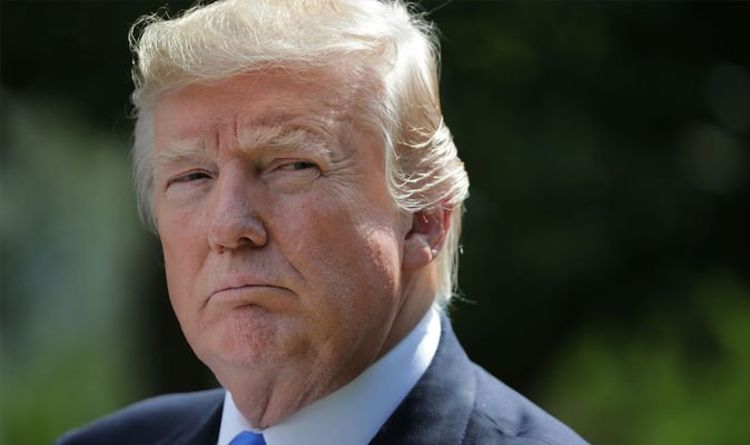 The move means forces loyal to Bashar al-Assad are effectively in control of the Kurdish region for the first time in years. […]