Blade Runner 2049’s Denis Villeneuve is working on his two-part adaptation of Frank Herbert’s epic sci-fi novel. And with a Christmas release set, surely a trailer is on the way soon? Well, now Trailer Track have shared their thoughts, but don’t expect a teaser at the Super Bowl.

On the possibility of a Super Bowl spot this Sunday, Trailer Track tweeted: “Warners so not happening and the film’s out in 11 months so…definitely no.”

“Not only so early for anything – the film is out *December*, WB haven’t advertised at the game for 15 years.

“Absolute earliest is with Birds of Prey – if they follow the Blade Runner timetable, but looking more and more likely to be early summer.”

If Warner Bros go with Birds of Prey, we’re looking at a trailer as early as next week.

But as Trailer Track says, an early summer teaser trailer is more likely.

Certainly, there’s lots of hype surrounding Dune, with the first images and footage being hailed as “spectacular” and being compared to The Lord of the Rings and Star Wars.

Canadian author Brian FH Clement tweeted: “I was in a work meeting today and got to see some promo/preview footage of Denis Villeneuve’s Dune, and I am ON BOARD with it. I think it looks fantastic.”

Dune was previously adapted by David Lynch in 1984 and flopped, but went on to become a cult classic.

Villeneuve is also fan favourite to direct the next James Bond movie.

Daniel Craig is leaving the 007 franchise after No Time To Die this April, so Bond producers will be looking for a new 007 and director to reboot Ian Fleming’s spy once again.

Two years ago, Villeneuve was tipped to direct Bond 25 but had signed on for Dune.

However, on the idea of directing Bond 26, he said: “I would love to. I said to Barbara [Broccoli], I would love to work with you and with Daniel, but I’m engaged. I will love to do it, honestly. I’m a spoiled filmmaker right now.” 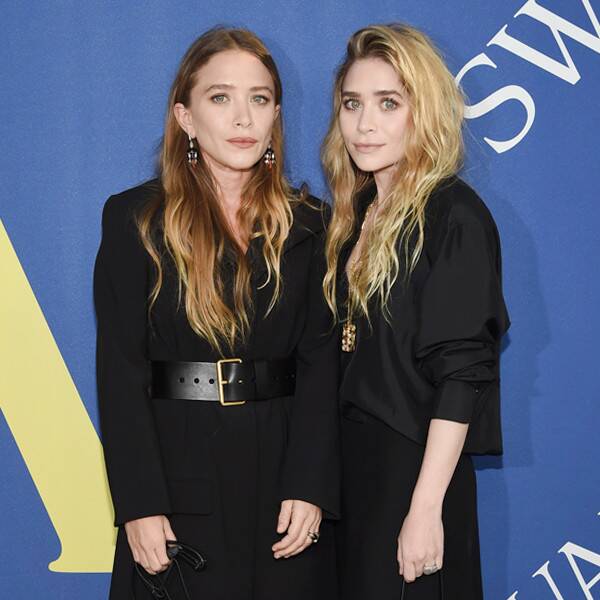 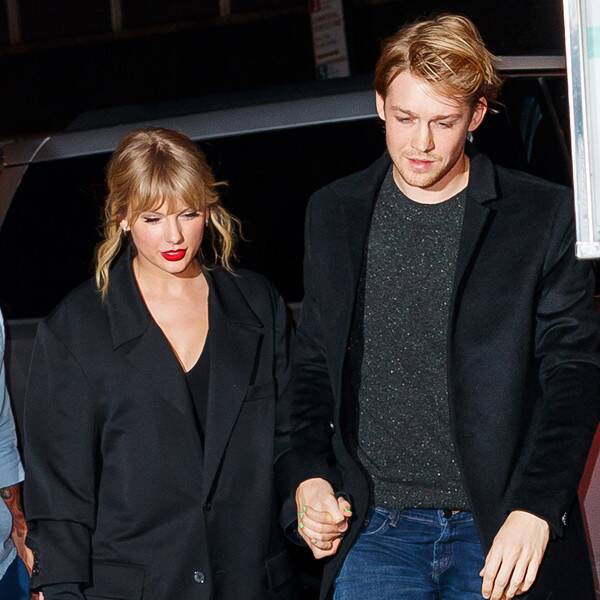 Splash News Sparks are still flying high for Taylor Swift and Joe Alwyn. It was just two weeks ago that the dynamic […] 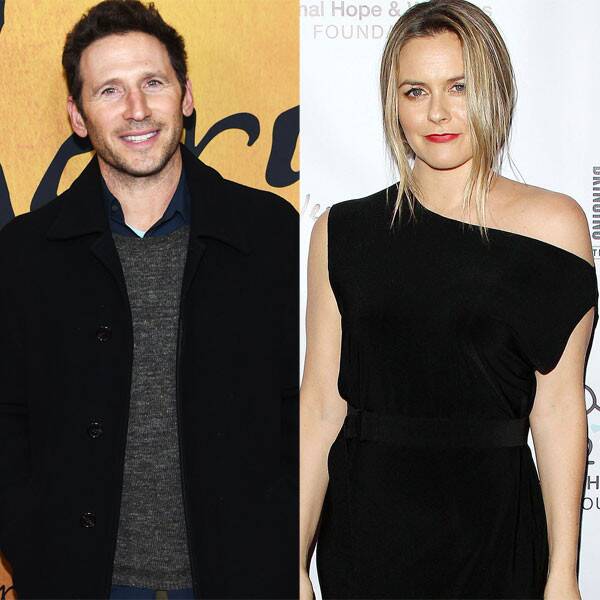