SHANGHAI (Reuters) – The new strain of coronavirus spreading across China claimed its first victim in Beijing, officials said on Tuesday, as the death toll climbed to 106, the United States warned citizens against trips to the country and financial markets recoiled again at the potential impact on the world’s second-biggest economy.

Amid mounting concern about the virus on Chinese social media, the National Health Commission said in a statement that all but six of those killed by the previously unknown flu-like virus were in Wuhan, Hubei province. Though cases of the virus have been confirmed in other countries, no fatalities have been reported outside China.

The city of 11 million, where the virus emerged late last year, is now under effective lockdown. Footage shared on China’s Twitter-like Weibo social media platform showed residents of apartment compounds in the city chanting “Wuhan, you can do it!” and singing the national anthem out of their windows.

Tuesday’s death toll was up from 81 as of the day before, while the number of total confirmed cases in China surged to 4,515 as of Jan. 27, from 2,835 a day earlier, the National Health Commission said.

Global stocks fell, oil prices hit three-month lows, and China’s yuan dipped to its weakest level in 2020 as investors worried about damage to the economy from travel bans over the Lunar New Year holiday period, which China extended in a bid to keep people at home.

Officially known as ‘2019-nCoV’, the newly identified coronavirus can cause pneumonia, but it is still too early to know just how dangerous it is and how easily it spreads.

U.S. President Donald Trump on Monday offered China whatever help it needed, while the State Department said Americans should “reconsider” visiting all of China due to the virus.

Canada, which has two confirmed cases of the virus and is investigating 19 more potential cases, warned its citizens to avoid travel to Hubei province.

Authorities in Hubei, home to nearly 60 million people, are taking increasing flak from the public over their initial response to the virus, while much of the province is now under travel curbs.

Chinese Premier Li Keqiang visited Wuhan on Monday to encourage medical workers and promise reinforcements. The most senior leader to visit the city since the outbreak, Li was shown on state TV leading medical workers in chants to boost morale.

China’s ambassador to the United Nations, following a meeting with UN Secretary-General Antonio Guterres on Monday, said the Chinese government “attaches paramount importance to prevention and control of the epidemic”.

“China has been working with the international community in the spirit of openness, transparency and scientific coordination,” he said.

Guterres said the UN had “full confidence in China’s ability of controlling the outbreak, and stands ready to provide any support and assistance”.

Communist-ruled China has been eager to seem open and transparent in its handling of the epidemic, having been heavily criticized for its efforts to cover up an epidemic of the SARS coronavirus that killed about 800 people globally in 2002-2003.

On China’s heavily censored social media, officials have faced mounting anger over the virus, which is thought to have originated from a Wuhan market where wildlife was sold illegally.

Some criticized the governor of Hubei province, of which Wuhan is the capital, after he corrected himself twice during a news conference over the number of face masks being produced.

“If he can mess up the data multiple times, no wonder the disease has spread so severely,” said one user of the Weibo social media platform.

In rare public self-criticism, Wuhan Mayor Zhou Xianwang said the city’s management of the crisis was “not good enough” and indicated he was willing to resign.

Cases linked to people who traveled from Wuhan have been confirmed in a dozen countries, from Germany to the United States. Sri Lanka was among the latest to confirm a case.

Investors are worried that economic output will be hit in the short term as authorities limit travel and extend the week-long New Year holiday – when millions traditionally travel by rail, road and plane – by three days to limit spread of the virus.

Asian stocks extended a global selloff on Tuesday. With Chinese markets shut investors were selling the offshore yuan and the Australian dollar as a proxy for risk. Oil was also under pressure as fears about the wider fallout from the virus mounted.

Echoing concern from South Korea on economic consequences, Japanese Economy Minister Yasutoshi Nishimura warned that corporate profits and factory production might take a hit from the virus. China is Japan’s second-largest export destination and a huge market for its retailers, while Chinese make up 30% of all tourists visiting Japan.

During the 2002-2003 outbreak of Severe Acute Respiratory Syndrome (SARS), which originated in China and killed nearly 800 people globally, air passenger demand in Asia plunged 45%. The travel industry is more reliant on Chinese travelers now, and China’s share of the global economy has quadrupled.

Some European tour operators canceled trips to China, while governments around the world worked on repatriating nationals.

Meanwhile Facebook asked employees to suspend non-essential travel to mainland China and told employees who had traveled to China to work from home. Wearing a mask DOES protect you – and those around you – from coronavirus, CDC now says in change to guidance that […] 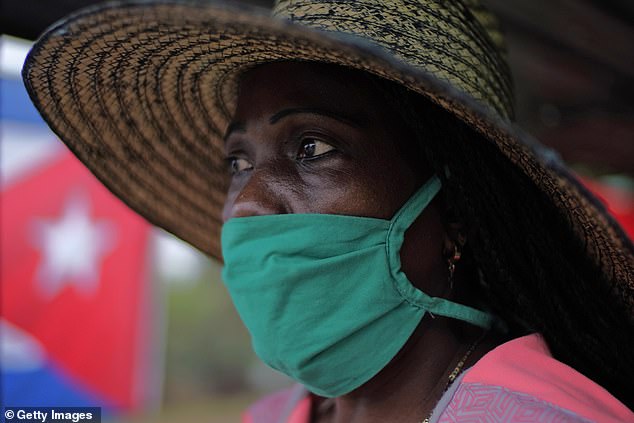 Britain could have avoided thousands of coronavirus deaths in the first wave of the crisis if it took Cuba’s approach, a public […] 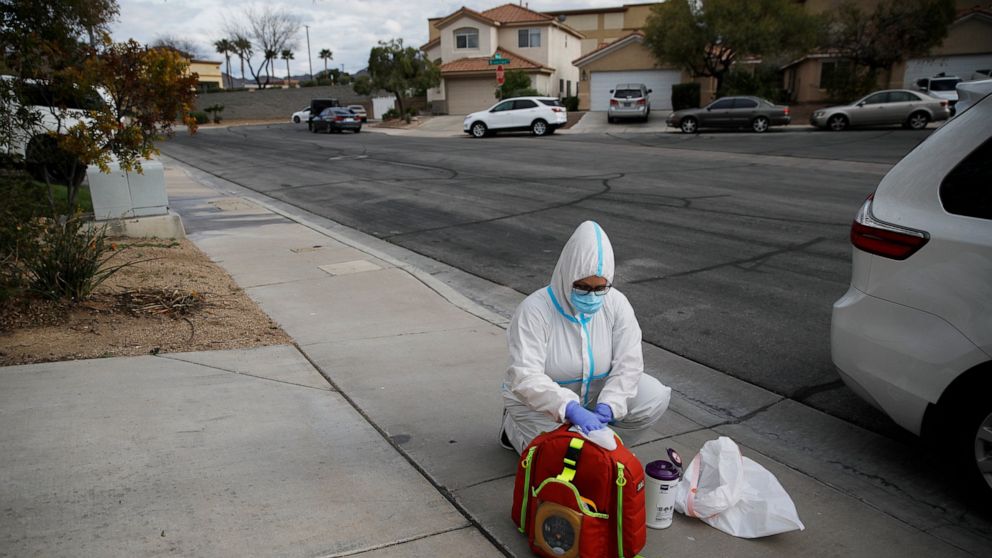 About 1,300 Australian travelers being kept in mandatory quarantine in Sydney ended their two-week confinement in time for the Easter Sunday holiday […]