“The 2v2 tension-filled battle is changing its tune when it comes to loadouts. Instead of being given a loadout at spawn, players can choose the armaments that they bring into this firefight.

“Consider how a stage might fare better with certain weapon types, then craft your best loadout and head into battle.

“Deathmatch Domination combines TDM and Domination into an epic mashup that rewards players for getting kills and playing the objective. Capture the flags and take down enemies in your path and both will push your team to victory on the scoreboard.

“Focus on staying alive while holding objective areas to maximize your team’s chances of getting the win.”

And for those still affected by the problems from last week’s COD download, Infinity Ward has provided an update.

This includes a workaround for those on PS4 that has been stuck in a downloading patch loop.

“We’ve learned that some PlayStation 4 players are experiencing update loops with the latest update for Call of Duty: Modern Warfare,” the message reads.

She’s got the most heavenly glow on social media — bar nun.  When Episcopalian nun Sister Monica posted her first-ever TikTok of […] Wondering what actual Amazon shoppers are saying? Check out the following reviews. “I decided I wanted another pair of boots (I’m a hockey […] 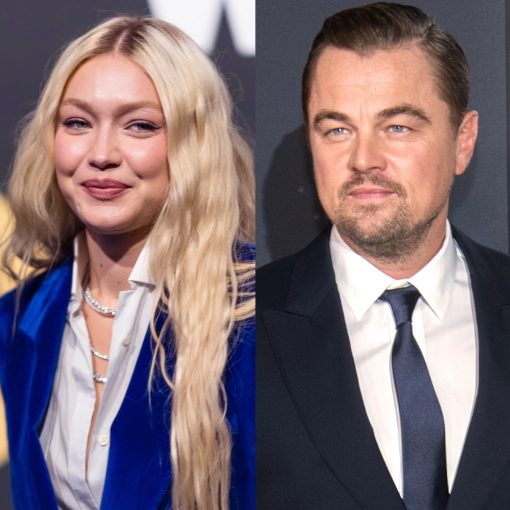 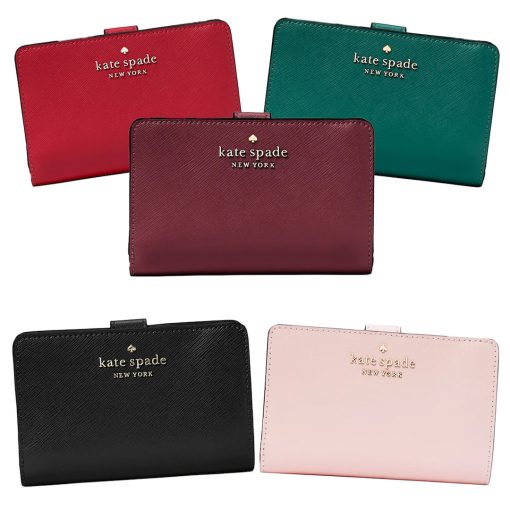 If you want additional info before you add this wallet to your cart, check out these reviews from Kate Spade shoppers. Staci […]