According to the Gospels of Matthew, Mark and Luke, the “Calming of the Storm” miracle tells how Jesus Christ was woken during a “furious tempest” by his disciples. Jesus is reported to have said “Peace! Be still” to which the wind eased and the waves calmed before they travelled to “the land of the Gadarenes,” a destination long debated by Christians. However, biblical investigator Simcha Jacobovici may have uncovered hard evidence during Amazon Prime’s “Decoding the Ancients” that the boat ended up in Jordan.

The narrator said in 2004: “There is a candidate in this area for the land of the Gadarene, which attracts more pilgrims than any other.

“The reason for its popularity is that it’s called Gadara.

“When fifth-century Christian pilgrims came here, they found a necropolis that suggested a connection to the Gospels and built a church over the most impressive tomb.

“Here, the name of the city, the necropolis, the size of the tomb and even the cliff-like escarpment suggests a match with the Gospels.”

Archaeologist Dr Jutta Haser explained how there are similarities to the story, but also some issues.

She said: “The people that built this church believed that this could be the place of the man with the demons inside and the story with the pigs told in the Gospel.

“[They believe] Jesus came to this place and exorcise these demons.

“We are very far from the Sea of Galilee, of course, it’s a problem, but you see it’s a miracle/

“People just believe in the story, you don’t have to look word by word of this miracle.”

READ MORE: Archaeology breakthrough: How ‘earliest wheel ever found in Britain’ was uncovered

But Mr Jacobovici may have found the true destination of the Jesus’ voyage, hiding in Majorca all along.

He said: “Interestingly, at the time of Jesus, there was one other city named Gadara.

“Not on the Sea of Galilee, but far, far away, across the Mediterranean, in Southern Spain.”

The series went on to explain how residents there have worshipped a footprint for decades, claiming it once belonged to Jesus.

Mr Jacobovici tracked down a local, who was able to give some more information.

He said: “Ever since I was small, my grandparents would take me here and make me step in this rock.

“And they said that this was where Jesus left his footprint.

“So it’s an ancient tradition.” 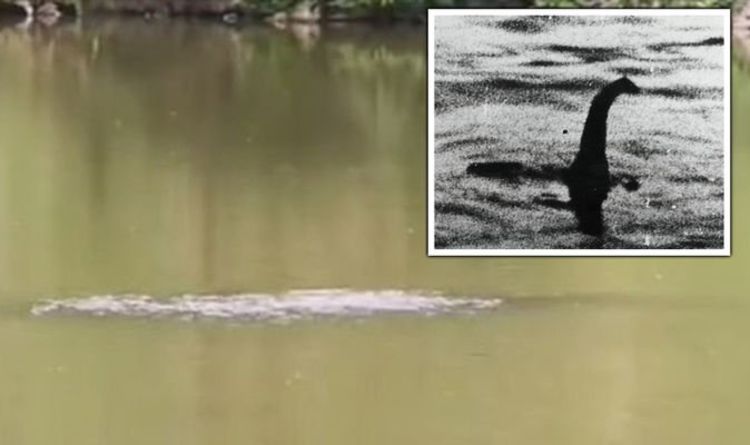 A mysterious ’10ft creature’ has stunned Chinese officials and left villagers on alert, amid speculation of China’s own Loch Ness monster. Terrifying […] 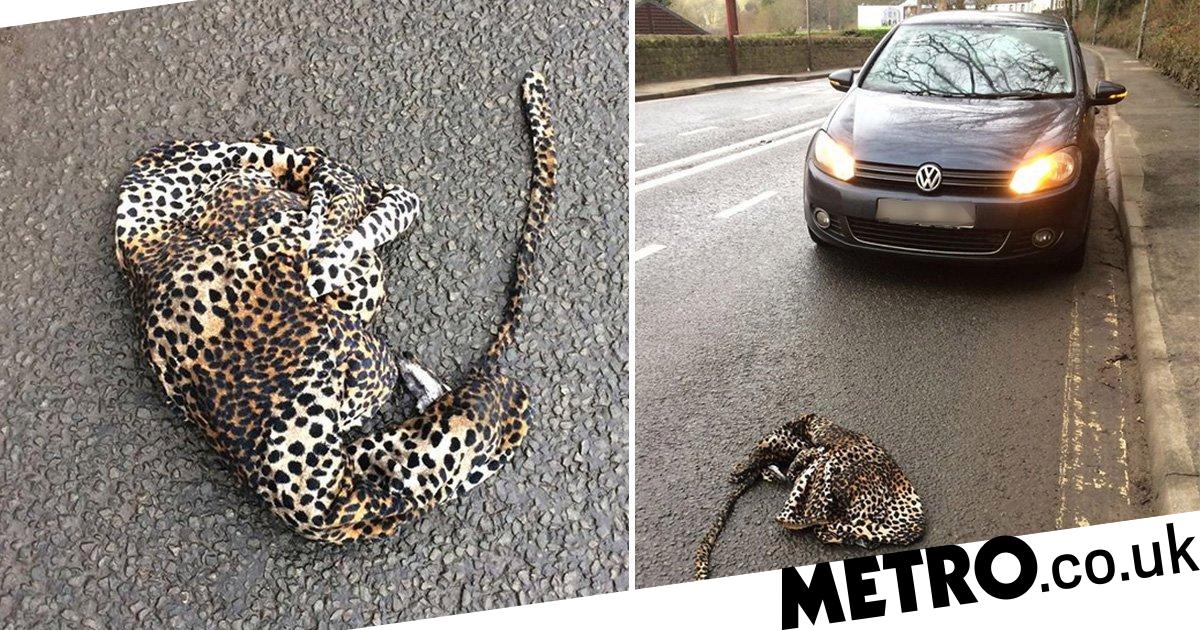 Ben Lilly realised his mistake as he crept closer to the leopard-print onesie (Picture: Kennedy News and Media) A father has said […] 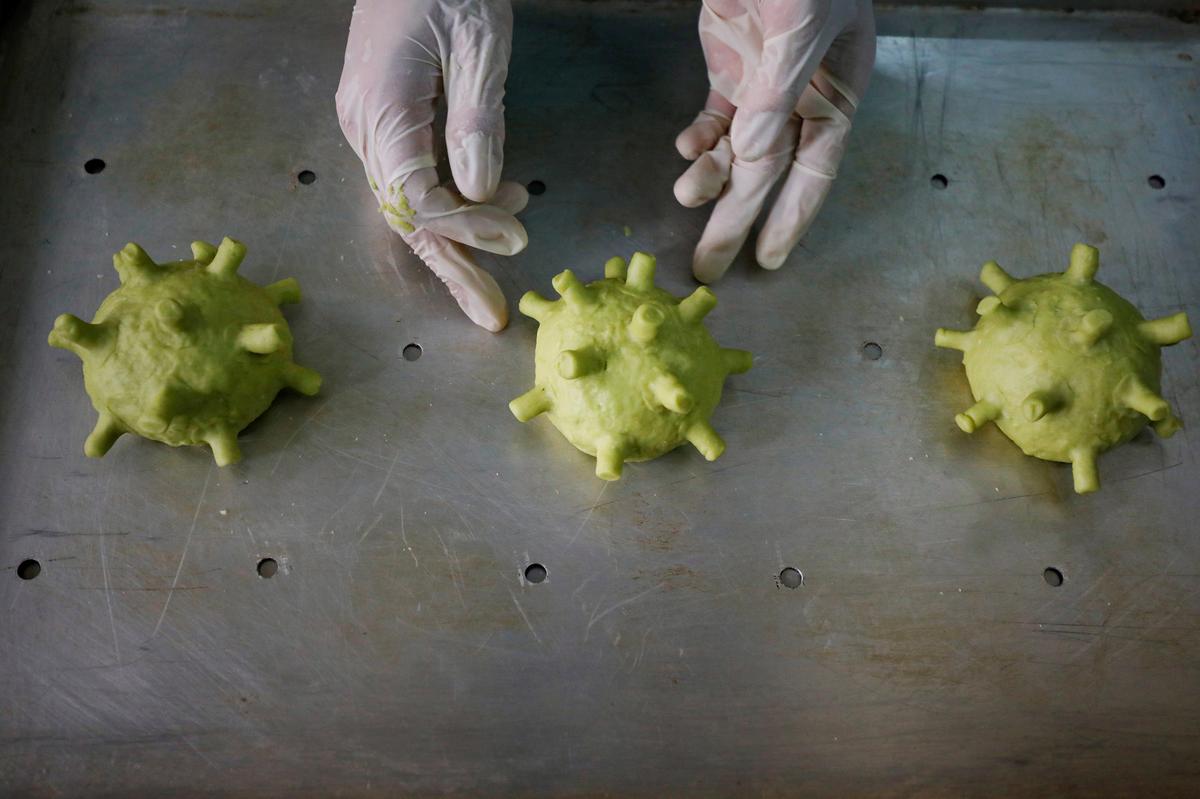 HANOI (Reuters) – You’ve got to eat it, to beat it: That’s the philosophy of one Hanoi chef who is attempting to […] 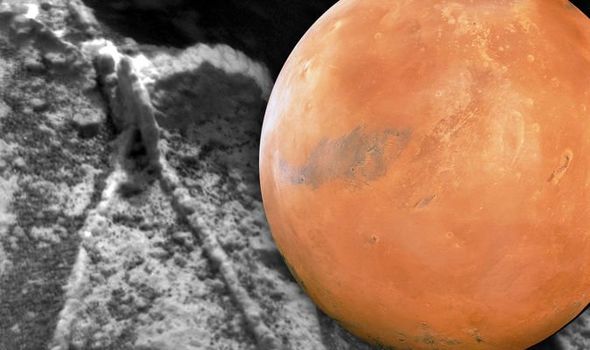