“I didn’t think anyone would ever come for a teenager.”

Ashley Lacasse spent her life without a permanent home, attending 19 different schools as she moved between parents, family members and foster care.

Now at 17 (and a half) years old, she has walked out of a courtroom in Ottawa, Ontario, officially part of a new family.

IT’S A GIRL! Today we OFFICIALLY became a family of six. Ashley is adopted!

Sure, she’s 17 1/2, but family doesn’t end at 18. We will love her forever. Welcome to the family, lovely human. Your new moms are over the moon.
❤️❤️❤️ pic.twitter.com/JJdXTOiQtd

“She has a relationship with her parents,” Amanda explained, “it’s just she’s not able to live with them. So we worked with her to create a situation she’s really happy with.

“We found out she was going to become a crown ward, which means CPS would be her caregiver until she aged out of the system.

“We didn’t like that, it was so unfair. She’s such a wonderful person, she deserved more.”

Ashley became known to Amanda through her other daughter Alexis, whom she met at school.

“They got each other on a really deep level,” Amanda said. “Alexis is trans, and she had come out only a couple of years before they met.

“This was Alexis’ first year back at school, and she didn’t really know anybody. Ashley became one of her first very close friends.”

For Ashley, her relationship with Alexis was more than a friendship.

“I felt connected for the first time,” she said. “It was the first friend I had. I moved around so much I was too scared to make a connection with anyone. I’d never even been to anyone’s house before, so when I went to her house, I was so scared. I was begging, please let me have a friend for life – and I was lucky enough to get a sister.”

It was ultimately her close relationship with Alexis – and bad experience in foster care – which eventually led to Ashley being brought into Amanda’s home.

“I had moved to a new home,” Ashley said, “but it was not really a home. It was not a good experience. I cried every day and I tried everything to get out of there, but no one was helping me.”

It was the first time she had ever cried in front of Alexis, she says.

“She said it was unacceptable, and she would talk to her parents to ask if I could move in. I thought it was impossible. Who was going to take in a teenager who has been known to move around in foster care?”

Not only did Alexis follow through on her promise and speak to her mothers, but according to Amanda she also made a compelling argument.

“Alexis told us that Ashley needed to come and live with us,” Amanda said. “She said she needed a family, she needed a home. Our eldest son Aerik was 21 at the time, he was planning to move out on his own, so we were going to have a room.

“Ashley had become part of our family by being Alexis’ friend. So we started the process, and when Aerik moved out, four days later Ashley moved in.”

Perhaps unsurprisingly, that move was one of the most emotional of Ashley’s life.

“So many teenagers I know are still struggling, I was one of the lucky few to get adopted. You need love and care, and without it it’s hard to live, it’s hard to thrive in life. That’s the main goal of having a family.

“When I walked in, my room was so nice. They put a picture up on the wall which said ‘you are home’.

“It changed my life.”

The wheels were in motion, and eventually Amanda and Zoe were able to officially make Ashley part of their family.

But outside of the paperwork, there was another way Ashley became ‘part of the family’ which stuck out – the first time she called her new mothers by a word other than their names.

“When she first moved in she asked what she should call us,” Amanda said. “I said she could call us mom and momma like everyone else, or just Amanda and Zoe.

“I wanted her to feel like she was the same as our other kids, but I didn’t want to push it. She does have a mom, and she is lovely. We didn’t want to harm that relationship at all.

“But I’m so glad she’s able to use the words here too. I remember the first time she said it, it pulled at my heart strings.”

For Ashley, those words represented becoming part of the family.

“I remember I kind of dragged out the word mom, it felt weird saying it for the first time because I already have a mom and dad – it was strange to use these words for two extra people.

“But it felt so right. I’ve never had a normal life before, I wanted a permanent place with people who care about me and love me. They do. They were happy taking me in. It makes me really, really happy.” 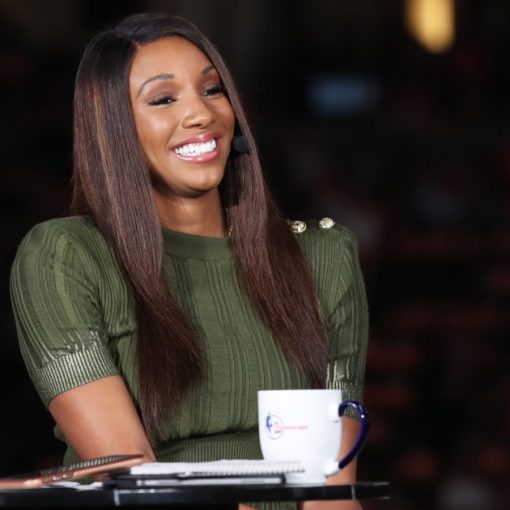 Maria Taylor, a sports reporter who recently left ESPN after failing to reach a contract extension, is joining NBC Sports, the company […] 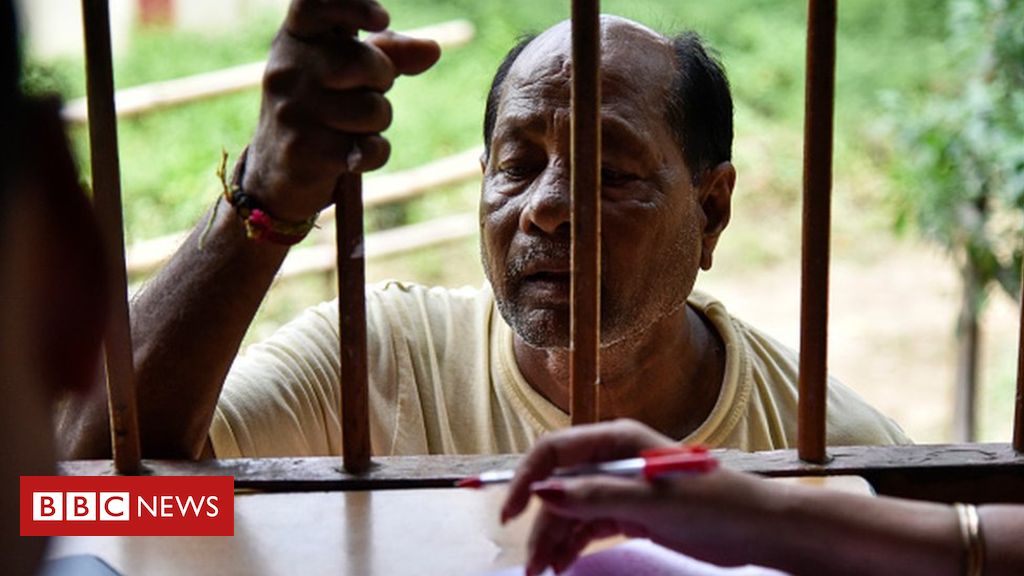 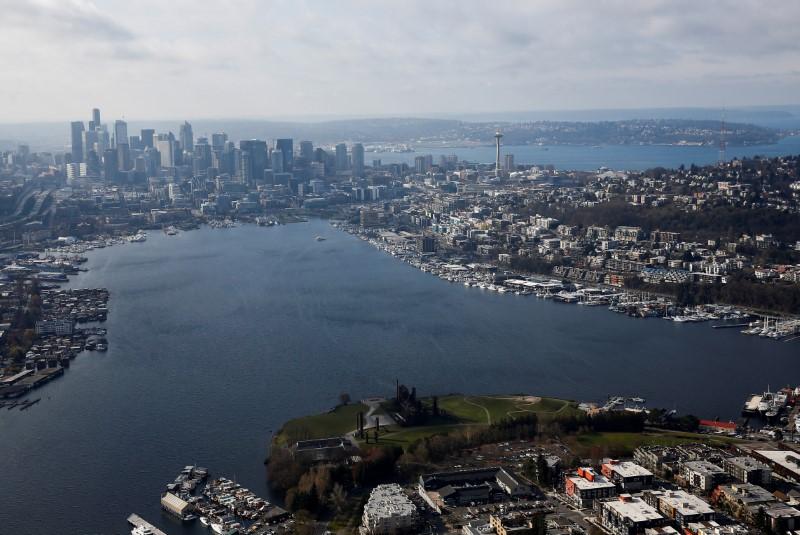 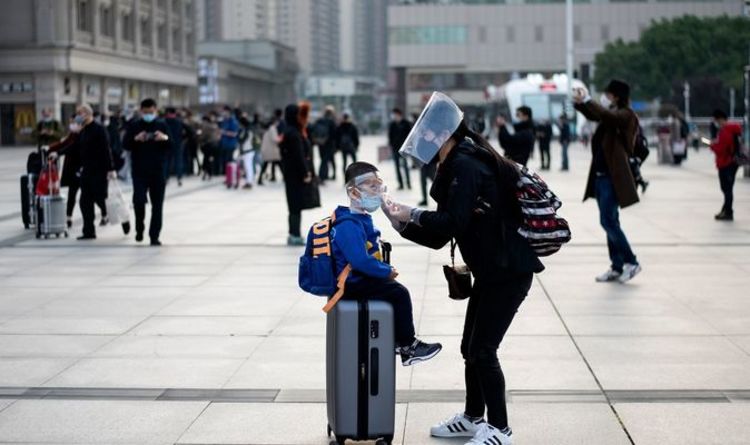 Hermione Dickey, eight, tested positive for coronavirus last week having moved to the US state of Tennessee from China at the start […]