Mats Wilander believes the feud between Rafael Nadal and Nick Kyrgios has been mended after a dramatic match between them in the Australian Open. The build-up to the fourth round match was dominated by memories of clashes between the pair.

But none of that animosity was on display as they played the match in the right spirit.

Nadal got the better of Kyrgios on the court, winning in four entertaining sets and they shared a warm embrace at the net.

“What can I say about Nick,” Nadal said. “When he is playing like today with this positive attitude he gives a lot of positive things to our sport.

“I encourage him to keep working like this. He is one of the highest talents that we have on our tour.

“I like the Nick Kyrgios of the whole of this tournament.”

And in his post-match analysis on Eurosport, Wilander said the match was a turning point in the relationship between Nadal and Kyrgios.

“This was a great match,” Wilander said.

“Both players played unbelievably well. There was nerves involved, great shot-making and even a few smiles in between the two players.

“I think that we can for sure forget that rivalry when they were talking badly about each together.

“That doesn’t exist anymore between the two. Rafael Nadal had some great words to say about Nick. Hopefully, he takes this and realises this is what he should be doing.”

Kyrgios has led from the front among tennis players in raising awareness about the devastating Australian bushfires.

Nadal was among several players who took part in a ‘Rally for Relief’ with Kyrgios and Wilander reckons his actions will have shown a different side to the Australian.

He said: “These guys have made up somehow. Maybe because of the fires and rally for relief Kyrgios organised when Rafa and Roger come out [for it].

“It seems like everybody realised Nick has a big heart. He cares about things. He just doesn’t always care about winning tennis matches.

“But I think a match like this, the support from the Australian crowd, the locker room and even Rafa hopefully that gets Nick to realise that this is what he should be doing in his life – try hard on the tennis. and good things will come off the court as well.”

One day England will play Wales at Twickenham without a full-blown global crisis gathering momentum. Two years ago the Covid-19 curtain was […] 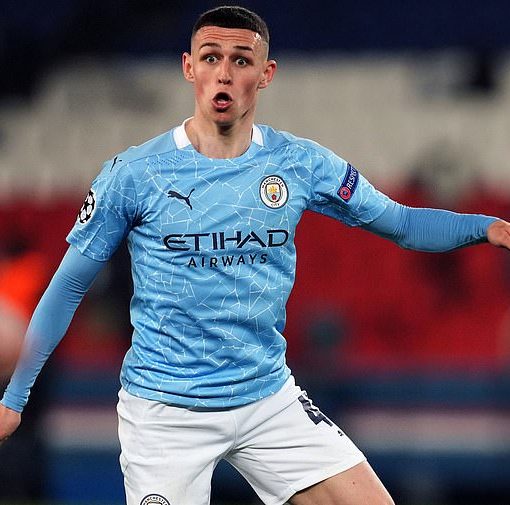 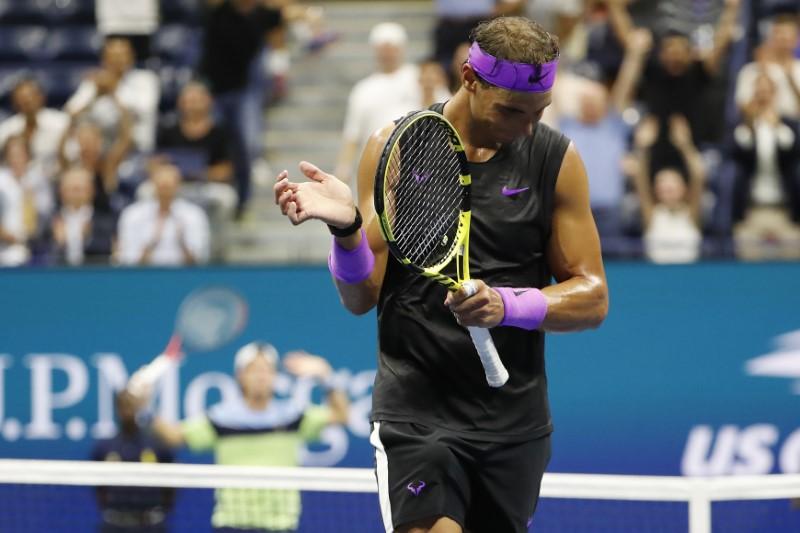 NEW YORK (Reuters) – Diego Schwartzman may have been the smallest player in 25 years to reach the U.S. Open quarter-finals but […] 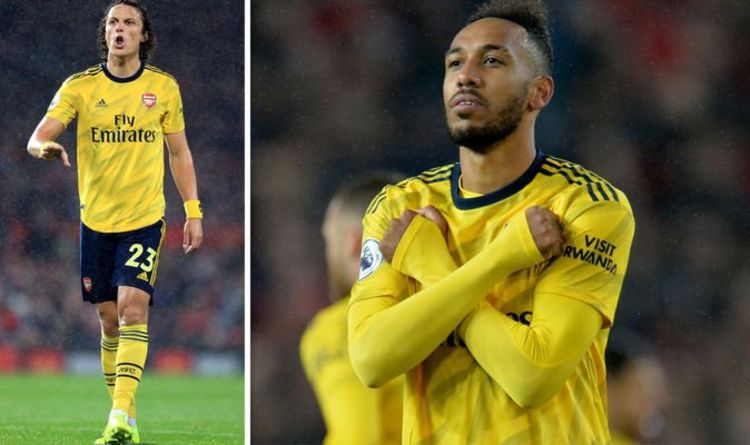