Coronation Street’s Neville Buswell is believed to have died on Christmas Day, aged 77, according to reports. The Corrie star played womaniser Ray Langton in the long-running ITV drama between 1966 and 1978.

A sweet poem was shared in tribute to the actor in his adopted hometown of Las Vegas, alongside a photo of him.

Neville first joined Corrie in the mid 1960s but he left within the same year.

However, the star returned just two years later and was a regular cast member for the next decade.

He will forever be known as Ray, who famously married Deirdre Barlow (played by the late Anne Kirkbride).

Neville later found himself caught up in a child sex probe after allegations he sexually assaulted a 12-year-old girl in his dressing room in the 1960s.

Lancashire Police wrote to him to request an interview, but he refused to return to the UK.

The Mirror reported at the time that he faced arrest if he ever returned to the UK, but Buswell denied the claims, saying they were “not true”.

Many fans have taken to Twitter following news of his death to pay tribute, with one post reading: “Sad to hear of the death of Neville Buswell. 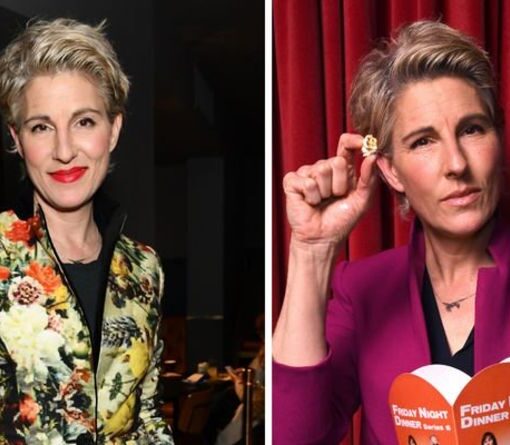 Taking to The Sarah Silverman podcast, the School of Rock star explained: “There’s this long tradition of non-Jews playing Jews, and not […] Tiny Harris shared a clip on her social media account in which her and T.I.’s daughter, Heiress Harris is singing along with […] 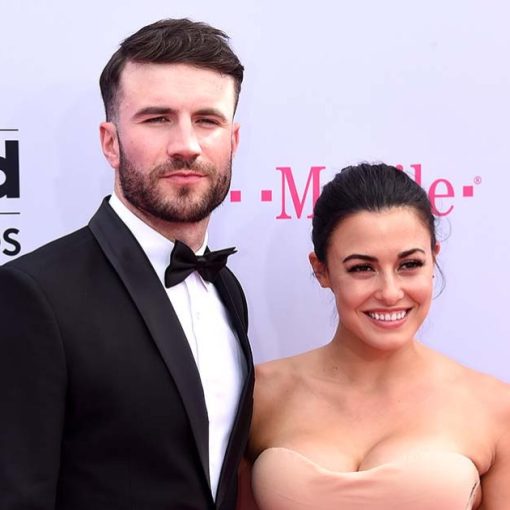 The long and winding road. Sam Hunt and Hannah Lee Fowler had many ups and downs before filing for divorce earlier this […]