LOS ANGELES (Reuters) – Musicians and performers at the Grammy Awards paid tribute to Kobe Bryant on Sunday at his former home arena, the Staples Center in Los Angeles, hours after the NBA great was killed some 40 miles (65 km) away in a helicopter crash.

Bryant, 41, his 13-year-old daughter Gianna, and seven other people died on Sunday morning when the helicopter they were riding in went down in heavy fog and hilly terrain in suburban Calabasas, northwest of downtown Los Angeles.

“Tonight is for Kobe,” pop star Lizzo announced as she took the stage to open the Grammy Awards before performing exuberant versions of her hits “Cuz I Love You” and “Truth Hurts” to a standing ovation.

“We are all feeling crazy sadness right now, because earlier today Los Angeles, America and the whole wide world lost a hero

and we’re literally standing here, heartbroken, in the house that Kobe Bryant built,” the show’s host, Alicia Keys, said in remarks to open the show.

Keys then brought members of the Boyz II Men on stage to join them in an a capella version of their ballad “It’s So Hard to Say Goodbye,” dedicated to Bryant.

The show was being broadcast from the Staples Center, home court for the Los Angeles Lakers, where Bryant starred for two decades as one of the NBA’s all-time greatest players.

“It’s a real tough day and we want to send our love to the families, the kids, the mothers,” performer DJ Khaled said backstage. “It’s hard to catch a vibe right now at this moment but we’re going to do it.”

Teen pop star Billie Eilish, a Los Angeles native nominated for six Grammy awards on the night, posted a photo of Bryant on her Instagram account, along with a video clip of the basketball star Bryant talking with Gianna.

Grammy nominee Camila Cabello also posted a photo of Bryant on Instagram and wrote that, despite not being a basketball fan, his documentary “MUSE” got her through a painful time in her life.

“I watched every interview, I read every quote of his, and I wish that he knew how many times he saved me, how many times he helped me access a champion in myself that I couldn’t have seen on my own,” the singer wrote. 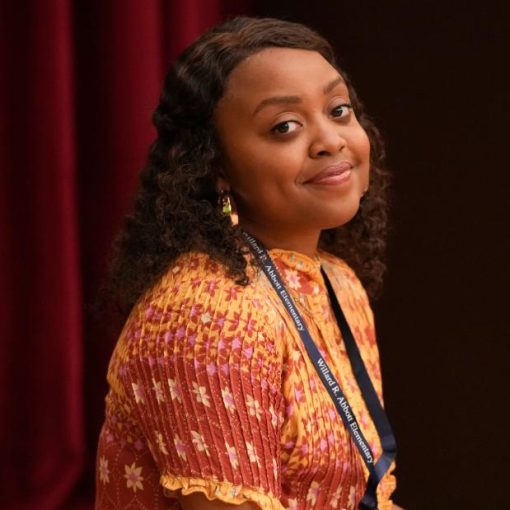 “Abbott Elementary,” which recently finished its first season to rave reviews, is a sitcom that centers on a Title IX elementary school […] 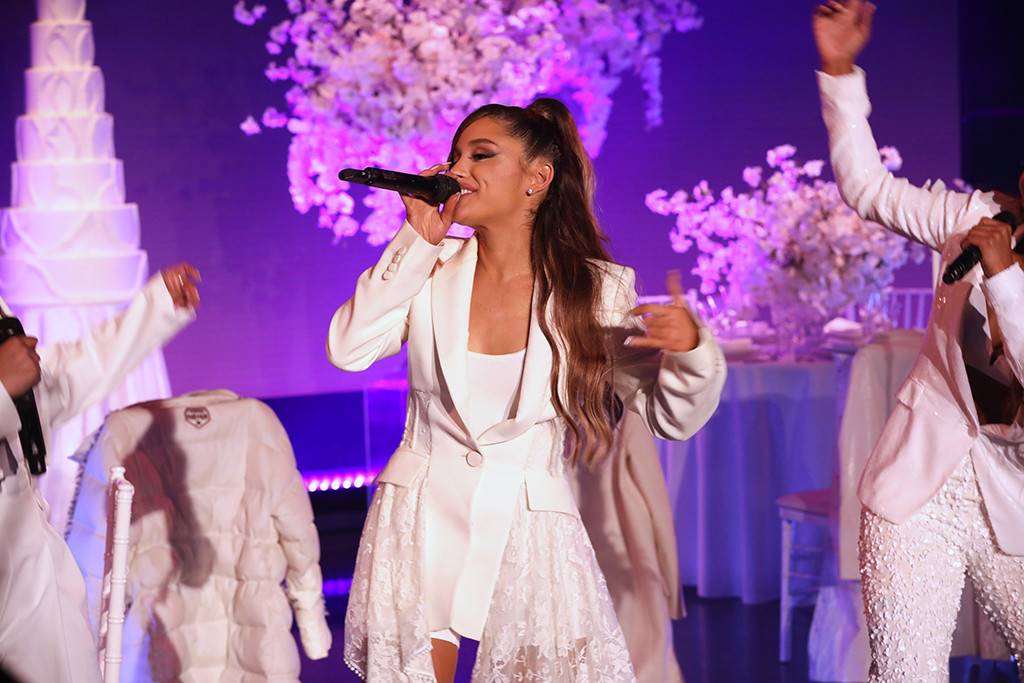 Michael Rozman/Warner Bros. Think you can stop Ariana Grande from continuing to dominate the world? Well, think again. As she continues to […] 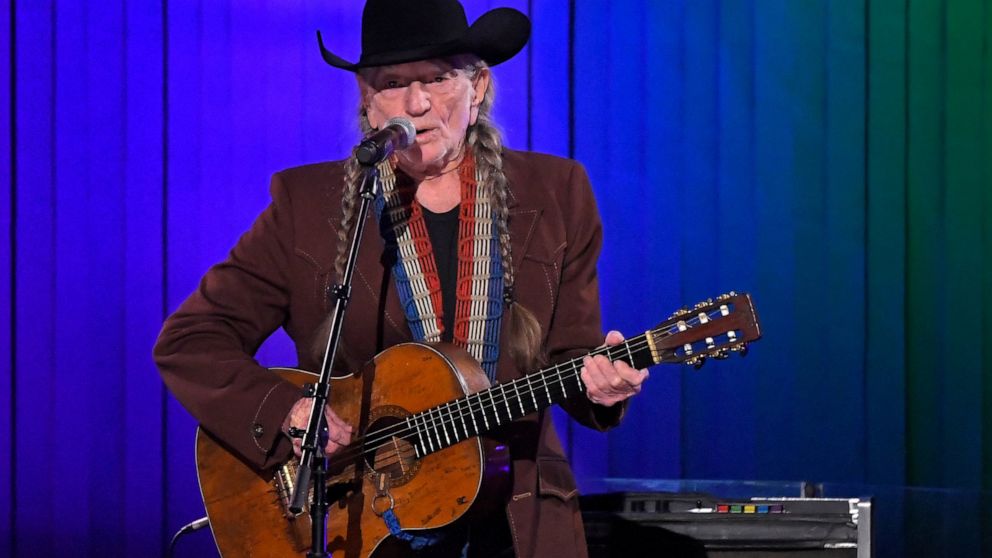