Following the misty conditions that gripped parts of Southern California at the time of the deadly helicopter crash that left millions mourning the loss of Kobe Bryant on Sunday, winds are forecast to increase and allow a warming trend in the state this week.

The anticipated offshore winds will prevent extensive fog and low clouds in the region but can lead to some other problems.

As an area of high pressure builds inland across Northern California then the Great Basin while a disturbance moves through at the jet stream level of the atmosphere, Southern California is in for a bout of moderate gusty winds around midweek.

“Winds from the north, known as Sundowner winds, will kick up later Tuesday and Tuesday night,” according to AccuWeather senior meteorologist Dave Samuhel.

Initially, the northerly winds will bring in slightly cooler air. Temperatures may be shaved by 3-8 degrees Fahrenheit, on average, from Monday to Wednesday.

As the high pressure area settles over the Great Basin, the wind direction will trend more from the northeast.

Winds will average 15-30 mph with frequent gusts between 40 and 50 mph in the canyons that run from north to south and later northeast to southwest. An AccuWeather Local StormMax™ wind gust of 65 mph is anticipated.

“Temperatures are likely to surge well into the 70s and lower 80s along the coast of Southern California spanning Thursday and Friday,” Samuhel added.

The gusty winds will raise the risk of wildfire ignition and spread, but conditions will be far less severe than during the late summer and early autumn. Back then, brush was very dry due to a lack of long-term rainfall.

There has been some rain this month although that rain has been much less than average and generally under 25% of normal.

Experts urge people to exercise caution with power equipment and quickly report any downed utility lines that may spark and start a fire.

Gusts this strong can kick up dust over the deserts and create dangerous crosswinds and handling conditions for trucks in open areas and over the passes. 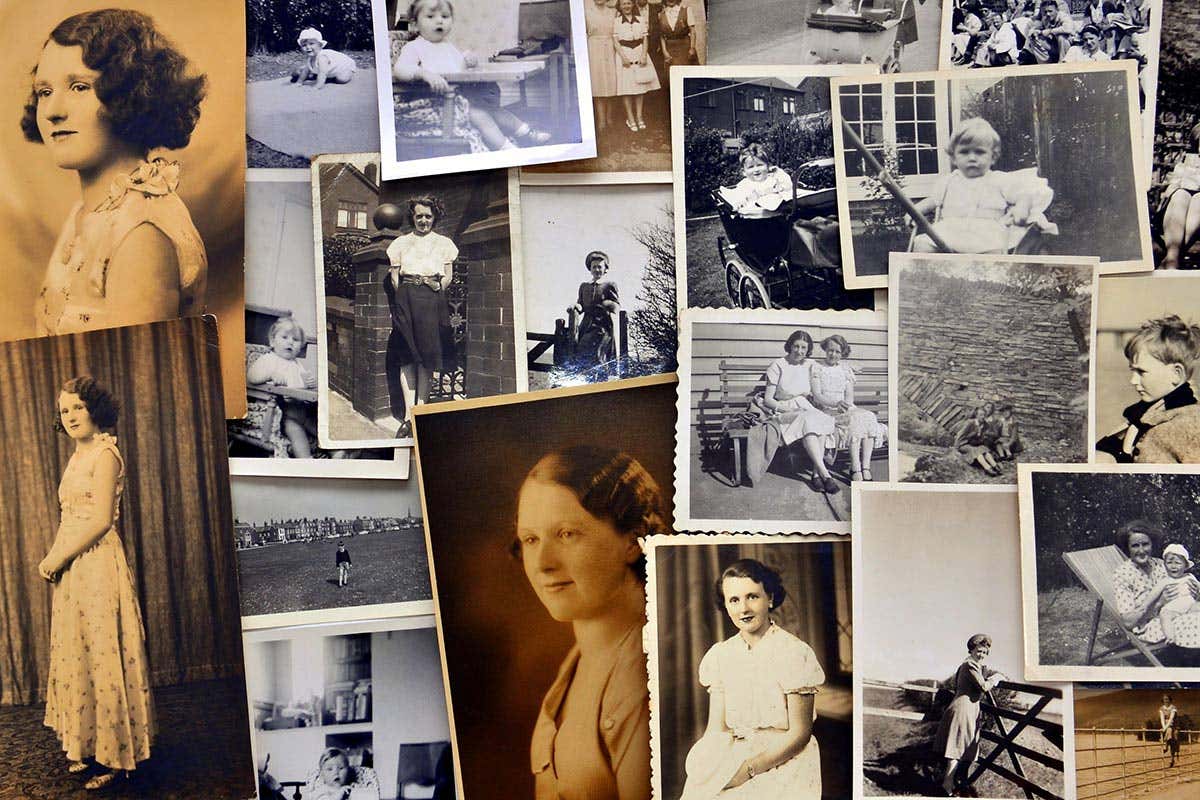 Three years after the measles virus was eliminated, the UK has lost its “measles-free” status, prompting the government to announce urgent action […] 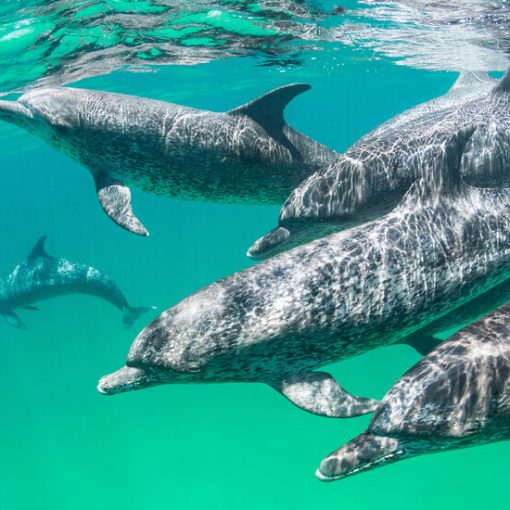 In 2013, a group of 52 Atlantic spotted dolphins, driven to migrate by unknown forces, left their home on the Little Bahama […] 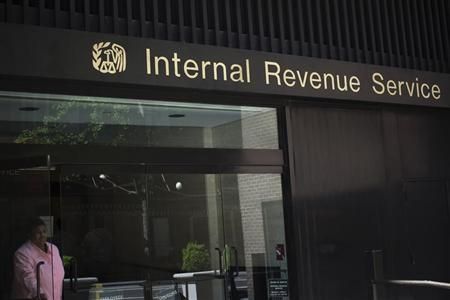 IRS budget cuts are costing the U.S. government substantially more in tax collections than they save, according to a new study highlighted […]