NEW YORK (Reuters) – One of the women Harvey Weinstein is charged with sexually assaulting told a jury on Monday that the former Hollywood producer forced oral sex on her in his New York City home in 2006.

Mimi Haleyi began testifying in a Manhattan courtroom with Weinstein looking on from the defense table.

Weinstein, 67, has pleaded not guilty to sexually assaulting Haleyi and Jessica Mann.

The trial is widely seen as a watershed moment for the #MeToo movement, in which women have accused powerful men in business, entertainment, media and politics of sexual misconduct.

Haleyi, now 42, said Weinstein invited her to his SoHo home after she had worked on one of his television productions.

“At some point, fairly soon into meeting him there, he kind of came towards me and lunged at me,” she said. “I got up from the sofa and said, ‘Oh, no, no, no.’”

Haleyi said Weinstein backed her into a bedroom, where she fell backwards on to a bed.

She began to cry as she described what happened next.

“He held me down on the bed and he forced himself on me orally,” she said.

She testified that she told Weinstein she had a tampon in, but that he pulled it out.

Haleyi said she remembered little after that.

Weinstein’s lawyers have said that messages from his accusers would show they maintained warm relations with him after the alleged attacks.

Last week actress Annabella Sciorra testified that the former Hollywood mogul violently raped her in her Manhattan apartment in the early 1990s.

While Sciorra’s allegation is too old to support a separate rape charge against Weinstein, prosecutors hope it will show he is a repeat sexual predator – a charge that could put him in prison for life.

Since 2017, more than 80 women, including many famous actresses, have accused Weinstein of sexual misconduct.

Weinstein, who reshaped the independent film industry with critically acclaimed pictures such as “The English Patient” and “Shakespeare in Love,” has denied the allegations and said any sexual encounters were consensual.

Prosecutors in opening statements last week portrayed Weinstein as a serial predator whose victims experienced shame and humiliation following encounters with him.

The defense maintains the women reframed consensual encounters as nonconsensual after the fact.

Sciorra, who appeared in “The Sopranos,” testified on Thursday that Weinstein gave her a ride home with his driver after a dinner one winter night in 1993 or 1994. She said that after dropping her off, he knocked on her door unannounced, forced his way in and raped her.

Actress Rosie Perez, a longtime friend of Sciorra, testified on Friday that Sciorra told her about the rape soon after it happened. She said she urged Sciorra to go to the police, but Sciorra refused, saying, “He’d destroy me.” 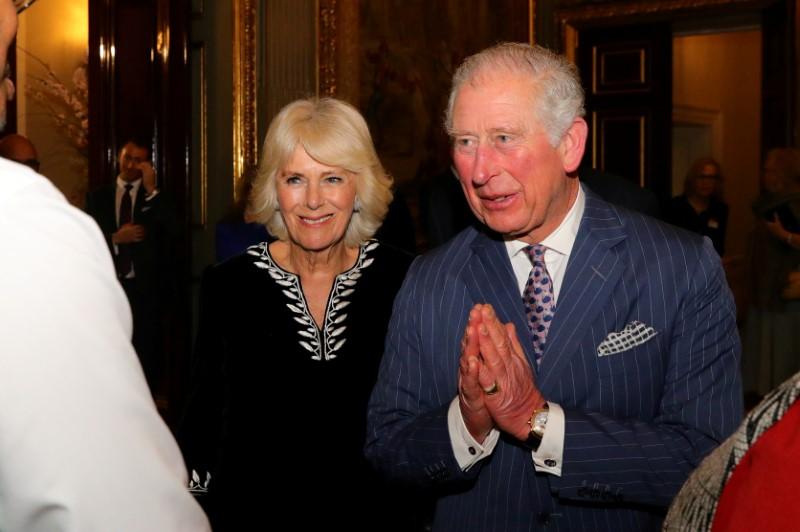 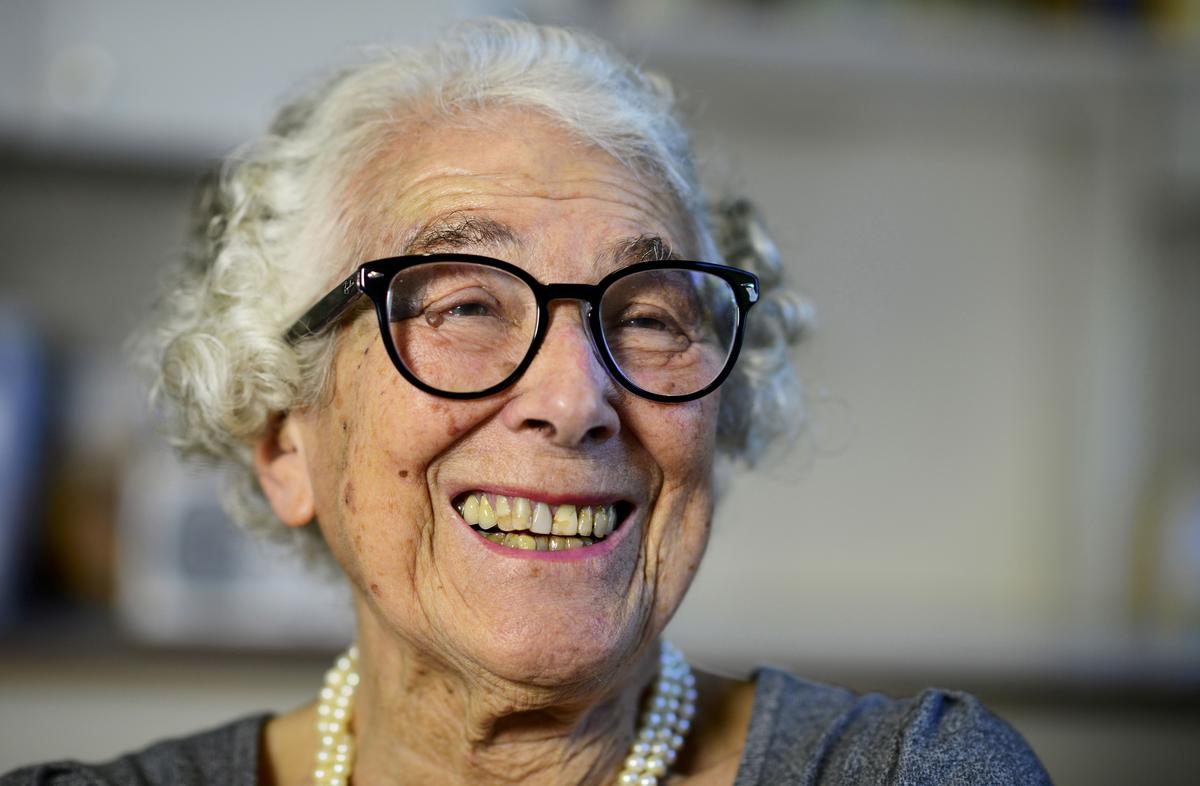 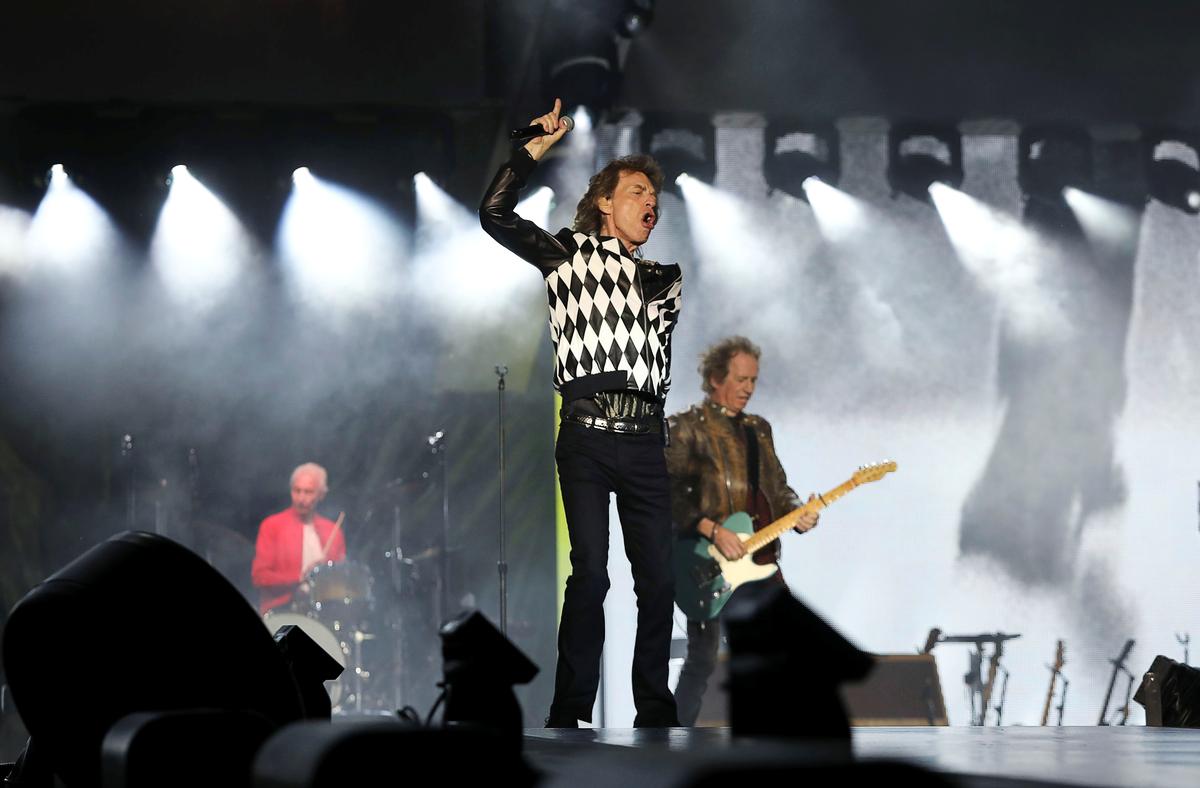 Singer Mick Jagger performs during the kick-off show of the Rolling Stones’ “No Filter” tour at Soldier Field in Chicago, Illinois, U.S. […] 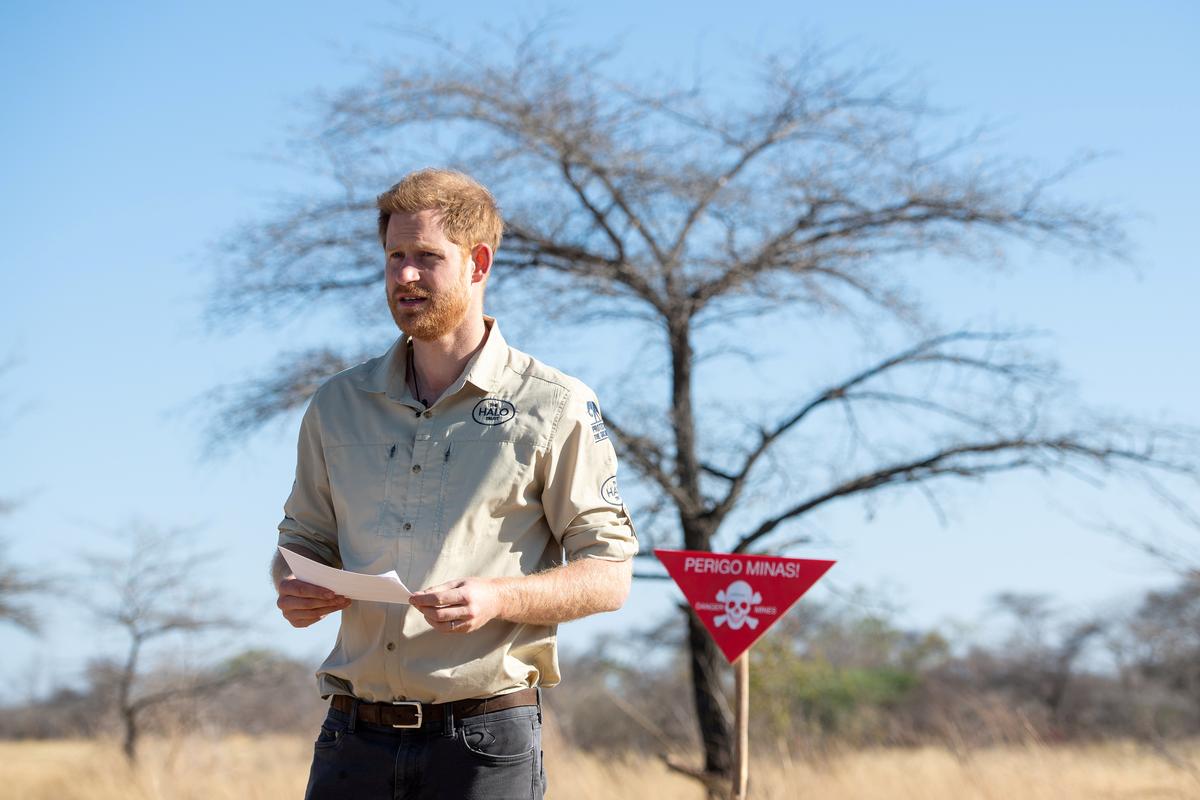 FILE PHOTO: Britain’s Prince Harry, Duke of Sussex, makes a speech during his visit to a working de-mining field with the HALO […]