This story is part of CES 2020, our complete coverage of the showroom floor and the hottest new tech gadgets around.

Fitness trackers come in all shapes and sizes, and give you a way to find out things like how many steps you walk, how many calories you consume and how many hours you sleep. This type of info can be used to improve not only your own health, but also the wellness of your furry friends. Fitbit-like devices for pets are nothing new. And last week at CES 2020 I was able to check one out up close: the PurrSong Pendant, which is a fitness tracker for cats.

The idea of a cat fitness tracker might sound ridiculous. Cats don’t work out, so why would they need a kitty Fitbit? What’s next, a Peloton-like treadmill for cats so they can participate in online workouts with other cats? Fortunately, the PurrSong Pendant doesn’t go overboard with any gimmicks. It simply tracks your cat’s activity and sleep. The idea is to get real data about your pet’s normal routine and keep track of those times when your cat breaks it. The thinking goes, when your feline friend starts veering from the routine, this could be an indicator that there’s something wrong. As anyone who has ever owned a cat will know, detecting when your cat is sick just by observation can be tricky, especially since cats try to hide when they are ill. The Pendant hopes to identify an irregular pattern early so that you can seek veterinary care sooner.

The information from the tracker is shared over Bluetooth with an app on your phone that can alert you when there’s an abnormal pattern. For example, if your cat isn’t being as active as usual, you’ll be notified about that.

The PurrSong Pendant is roughly the size of a piece of Mentos candy, weighs 20 grams and has an IP56 rating for water and dust resistance. It attaches to your cat’s collar and will last one month on a single charge.

On the off chance that the name PurrSong sounds familiar, that may be because you heard it back when the South Korean company announced its LavvieBot S smart litter box at CES in 2019. The automated litter box cleans itself and refills the litter. The LavvieBot S can also track your cats’ weights (for multiple pets) and how often they use the litter box. The idea is that the data from the PurrSong Pendant along with the data from the litter box can give you a snapshot of your cat’s overall health.

PurrSong is participating in Samsung C-Lab Outside, which is a joint startup incubation program with Samsung. The PurrSong Pendant will be released later this year. The tracker doesn’t have a price but PurrSong hopes to sell it for around $100. You can preorder the LavvieBot S smart litter box for $550 and it’ll ship in April or May.

Going paws-on with a robotic cat that listens to your…

Screenshot by Marrian Zhou/CNET Never played Dota 2 before? Well, that might change once you watch pro gamers battle it out at […] 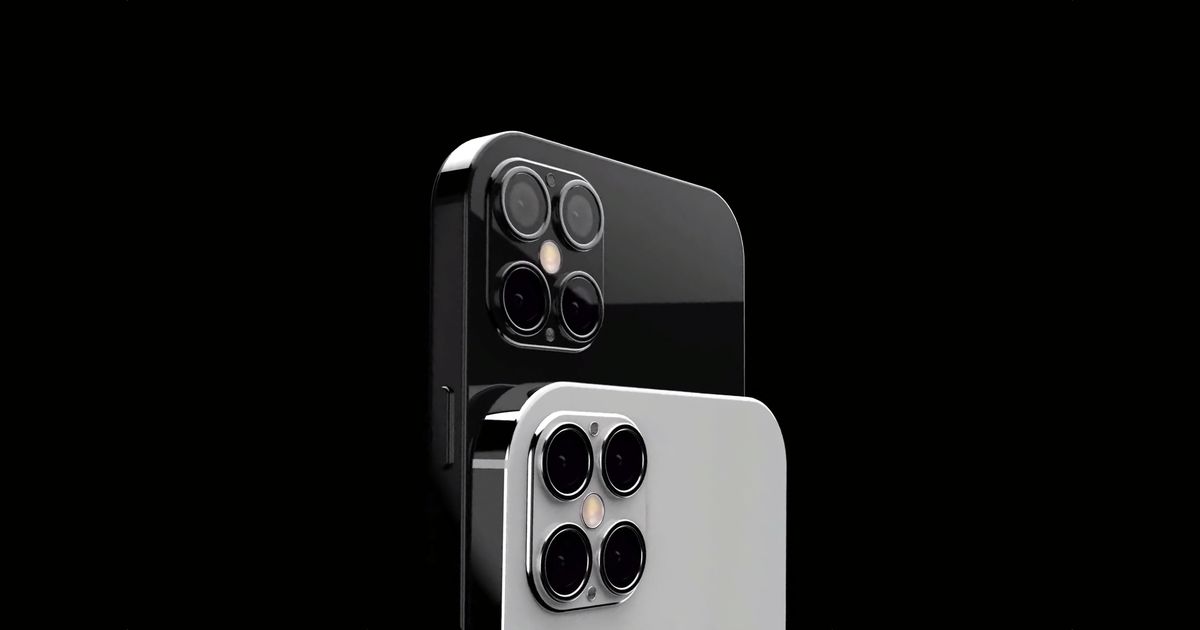 Whether or not this concept rendering of the iPhone 12 Pro from the YouTube channel ConceptsiPhone is accurate, the new iPhone is expected […] 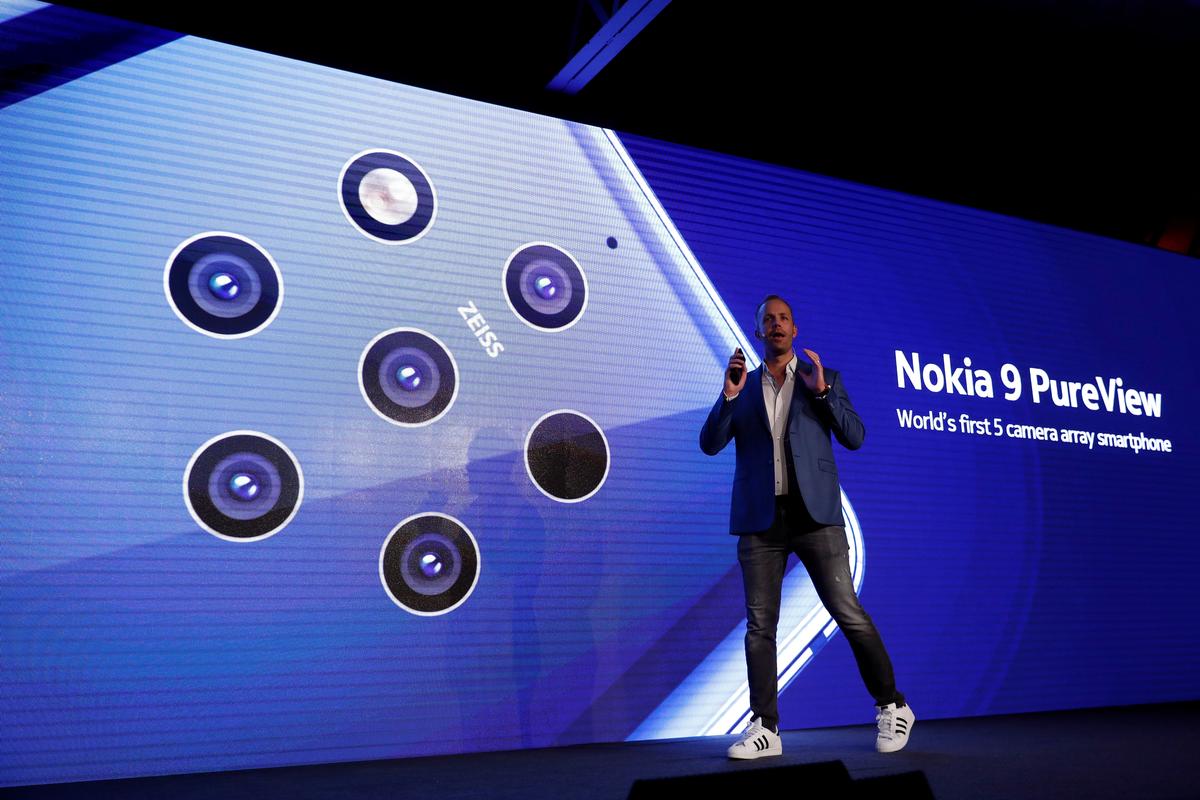 BARCELONA (Reuters) – HMD Global, the Finnish company which owns the rights to use the Nokia brand for mobile phones, has launched […]