Republicans on Sunday said they weren’t worried about a newly revealed recording which appeared to show President Donald Trump discussing Ukraine with two indicted associates of Rudy Giuliani during an April 2018 dinner.

On the recording, which was obtained by NBC News, Trump appeared to call for the ousting of then-U.S. Ambassador to Ukraine Marie Yovanovitch and asked the room full of donors for their thoughts on how long Ukraine could survive against Russia. Trump has asserted publicly he doesn’t know the Giuliani associates, Lev Parnas and Igor Fruman, though the tape appears to shows the men speaking at length during the dinner.

At one point, a voice thought to be Parnas’ tells Trump that Yovanovitch was badmouthing him and was “basically walking around telling everybody ‘Wait, he’s gonna get impeached, just wait.'”

Speaking with CBS’s “Face the Nation” on Sunday, Sen. Tom Cotton, R-Ark., said the tape “reminds me a lot of what happened” regarding Supreme Court Justice Brett Kavanaugh’s confirmation process, where the judge faced a steady stream of sexual misconduct allegations, adding that “all we’re missing is Michael Avenatti.”

Cotton pointed to the timeline of Yovanovitch’s removal as proving the president “was not hasty” and “didn’t just act on the word of these people.”

Yovanovitch denied badmouthing Trump in testimony before impeachment investigators. Parnas, speaking with MSNBC’s Rachel Maddow, said he no longer believes that Yovanovitch was badmouthing the president. Meanwhile, Giuliani said in interviews last month that Yovanovitch was an obstacle to getting Ukraine to announce the investigations Trump sought. He later walked the assertion back, tweeting that she “needed to be removed for many reasons.”

On CNN’s “State of the Union,” Sen. James Lankford, R-Okla., said the tape doesn’t show Trump was lying when he said he didn’t know Parnas.

“It’s hard to be able to say to the president, who meets 1,000 people a day, OK, do you know this person that was at a dinner with you a year-and-a-half ago and to say you have a relationship?” Lankford said. “

NBC News has not confirmed that the voices on the tape are of Trump, Parnas and Fruman, but Trump can be seen in early parts of the video. Neither he nor the White House have disputed that the recording is authentic.

Trump told Fox News in a Friday interview that he “could be” with Parnas in that recording, though “you have to understand I would see thousands of people.” He added that he “wouldn’t have been” calling for Yovanovitch’s removal unless someone such as Giuliani was present at the dinner.

In an interview with Fox News on Sunday, White House press secretary Stephanie Grisham said she believed Parnas was at the dinner with Giuliani, “somebody that the president trusts.” And she pointed to Trump’s comment that he had already heard similar allegations about Yovanovitch by then.

Giuliani told Fox News on Saturday that he was not at the April 2018 dinner where the recording was made, adding that he did not know Parnas at that time.

“If it’s authenticated, what bothers me the most … is this line, ‘take her out,'” Demings, a House impeachment manager, said. “As a former law enforcement officer, that line usually comes out of the mouths of gangsters or mobsters or gang members.” 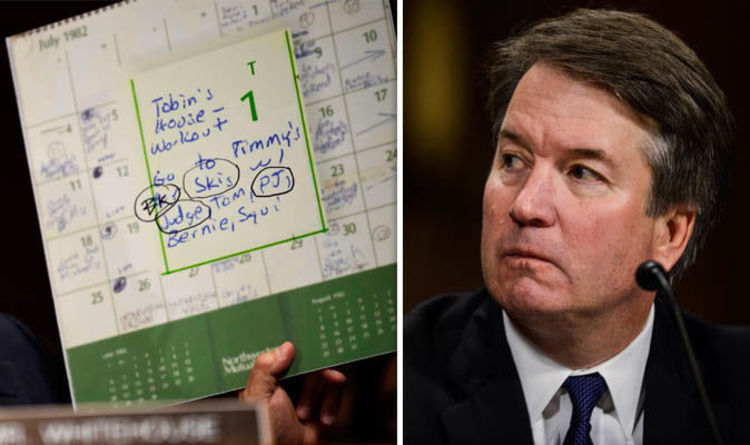 Three women have now come forward to accuse Mr Kavanaugh of sexual misconduct, as private details of his life are made public […] 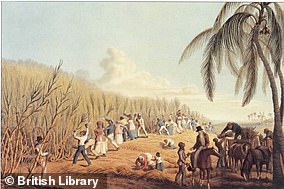 The Sugar Revolution, the introduction of sugar cane from Dutch Brazil, in the 1640s was highly lucrative but came at great social […] 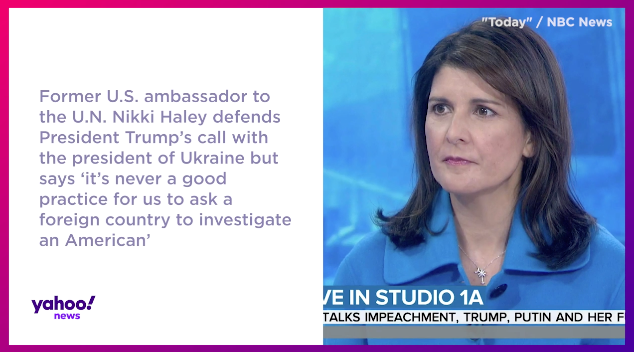 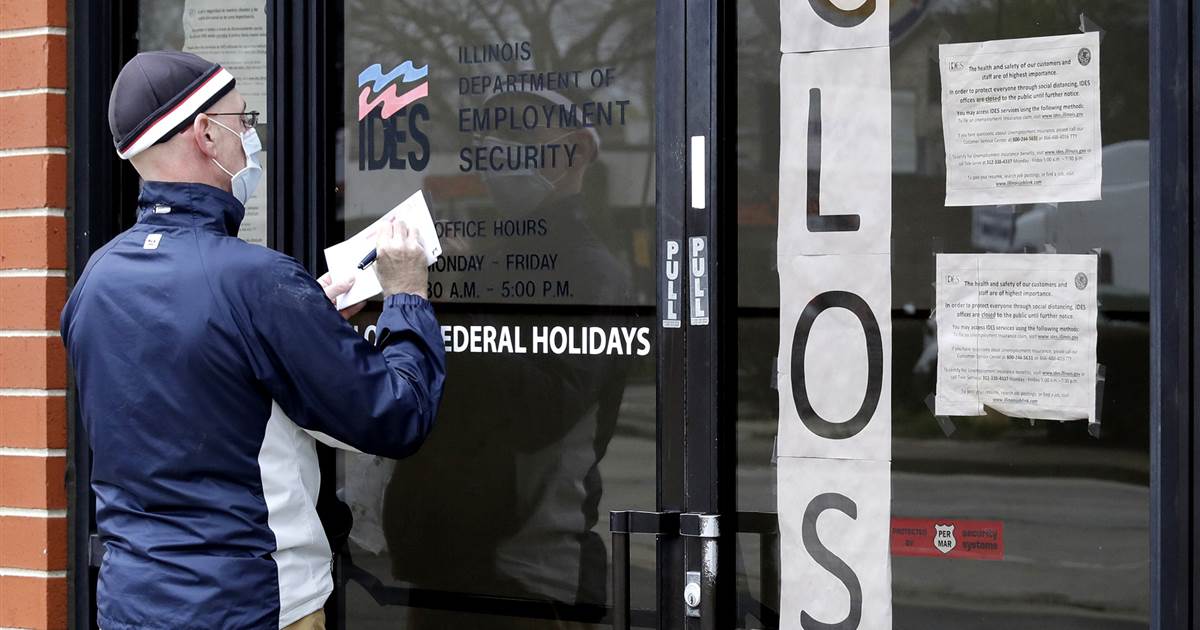 Around 1.3 million people filed for first-time unemployment benefits last week, the 14th straight week of declines, according to new figures from […]