LOS ANGELES (Reuters) – R&B singer Lizzo kicked off the Grammy Awards show on Sunday, dedicating the night to basketball star Kobe Bryant, whose death in a helicopter accident earlier in the day threw a cloud over music’s biggest night.

“Tonight is for Kobe” said Lizzo, going into a medley of the title song from her album “Cuz I Love You” and hit single “Truth Hurts.”

The Grammy Awards show was taking place at the Staples Center in Los Angeles, the home of Bryant’s team the Los Angeles Lakers

“We are literally standing here heartbroken in the house that Kobe Bryant built,” said Alicia Keys. “We never imagined in a million years wed have to start the show like this.”

Teen sensation Billie Eilish, 18, won the first of six potential awards for her pop album “When We All Fall Asleep, Where Do We Go?” beating Swift’s “Lover,” while her older brother Finneas was named producer of the year.

Eilish, Lizzo and black country rapper Lil Nas X are going head to head for the top prizes – album, record, song of the year and best new artist – presented at the end of the 3-1/2-hour live telecast.

The song, which spent 17 weeks at the top of the Billboard charts last year, is to get a special tribute performance on Sunday from K-Pop stars BTS, making their debut performance at the Grammys, and other musicians.

Slain rapper Nipsey Hussle, 33, who was gunned down in his Los Angeles neighborhood last year, won best rap performance for “Racks in the Middle,” and will also get a separate tribute.

Blake Shelton and his fiancee Gwen Stefani held hands as they debuted their new romantic duet “Nobody But You,” while the Jonas Brothers, Tyler the Creator and Boyz II Men were among the other performers.

The Grammy winners are chosen by members of the Recording Academy, which is currently embroiled in a dispute over the departure of its new chief executive Deborah Dugan and her allegations of conflicts of interest in the nominations process. The Recording Academy has denied the allegations. 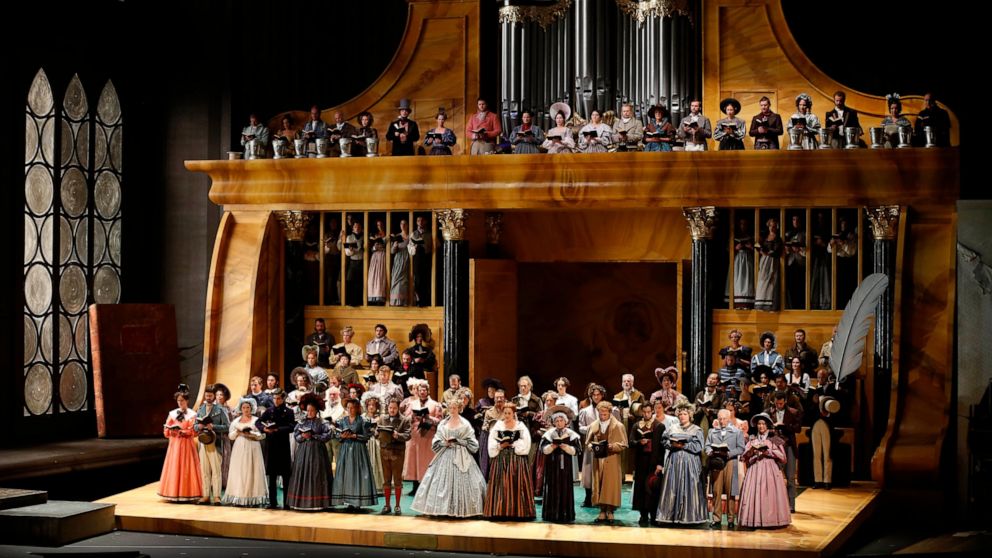 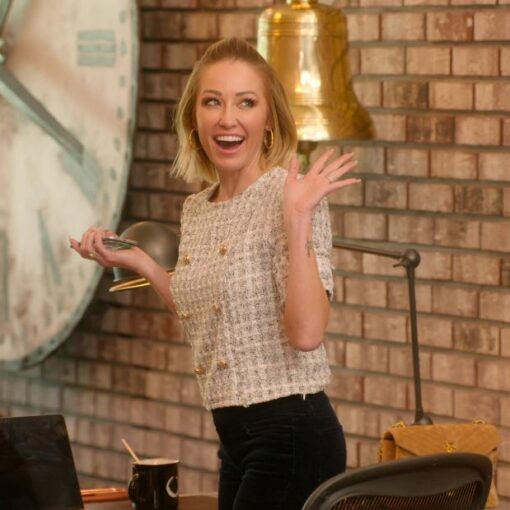 Netflix’s real estate/reality series follows a group of realtors at The Oppenheim Group in Los Angeles, as they butt heads and sell […] 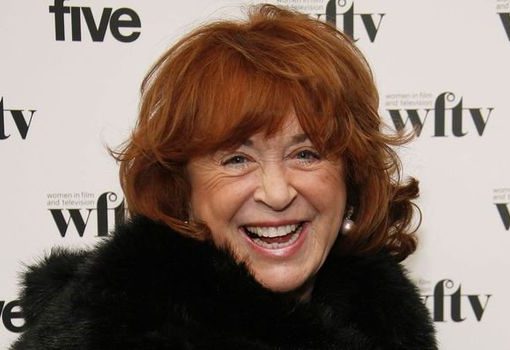 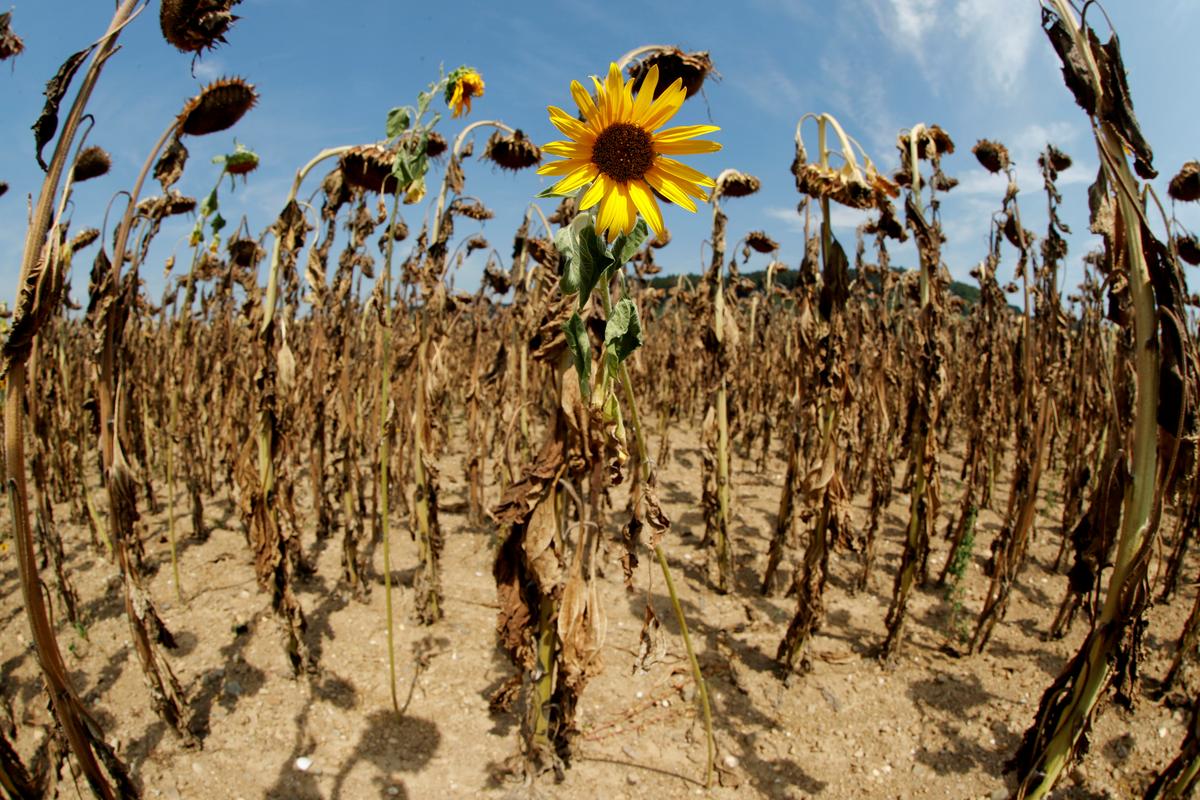 LONDON (Reuters) – Braving perils from blood-sucking leeches to tigers and using transport as basic as elephants, scientists have journeyed like “Indiana […]